Elon Musk’s legal team cited a whistleblower complaint from Twitter’s ex-security chief — and accused the site of making up “boogeymen” to avoid turning over data about spam accounts during a heated court hearing on Wednesday.

Musk attorney Alex Spiro drew heavily on allegations made by Twitter’s former security head Petier “Mudge” Zatko, who accused the company in a Securities and Exchange Commission complaint made public Tuesday of “lying about bots to Elon Musk.”

“The way Mr. Zatko puts it, management had no appetite to accurately measure spam accounts,” Spiro said during the hearing in Delaware Chancery Court. “They have economic incentives to mislead.”

Wednesday’s 90-minute hearing focused on an attempt by Musk’s legal team to convince Judge Kathaleen McCormick to make Twitter turn over vast swaths of data used to measure fake accounts as the mogul tries to walk away from the $44 billion deal to buy the social media site.

Musk’s team previously tried to subpoena Zatko and a slate of other current and former Twitter executives, but McCormick turned down the request.

However, Spiro urged McCormick to reconsider her decision on Zatko because “he was one of the top handful of officers in the company” and was responsible for “processing and removing various spam bots.”

Twitter told the judge it is not required to give the data to Musk, citing privacy concerns and other issues.

“This data is subject to overlapping security law both in the United States and in the European Union and elsewhere,” Twitter attorney Bradley Wilson said. “There’s also the practical reality that if all this data was turned over, Twitter would lose control out of it… private messages could be exposed.”

Spiro shot back by saying, “Privacy concerns don’t trump the rights of the buyer.”

“None of these boogeymen concerns are real,” he added, arguing that buyers of hospitals are still entitled to business data despite privacy concerns.

The hearing ended without McCormick issuing a ruling. The trial is slated to begin on Oct. 17.

Zatko’s whistleblower complaint, which was filed last month but made public a day before the discovery hearing, detailed a litany of alleged issues, including everything from misleading the Federal Trade Commission to letting an Indian government agent have “access to vast amounts of Twitter sensitive data.”

Yet some analysts and legal experts are skeptical that Zatko’s complaint will make a major difference in Musk’s court battle.

Investment analyst and ex-corporate attorney J.B. Heaton told The Post of Zatko’s complaint, “I don’t see how people can point to something that gets Musk out of the deal.”

After the hearing ended, the Senate Judiciary Committee announced Zatko will testify on Sept. 13.

“Mr. Zatko’s allegations of widespread security failures and foreign state actor interference at Twitter raise serious concerns. If these claims are accurate, they may show dangerous data privacy and security risks for Twitter users around the world,” said Sen. Richard Durbin (D-Ill.) and Sen. Charles Grassley (R-Iowa), the chairman and top Republican on the committee. 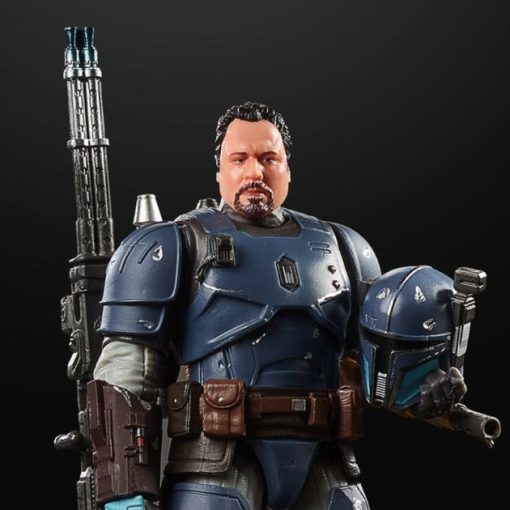 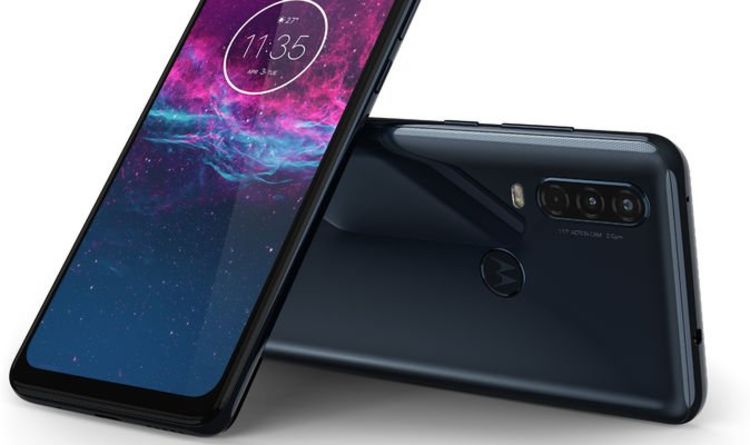 Motorola is back with another feature-packed smartphone called the Motorola One Action. This device includes many extras you might only expect to […] 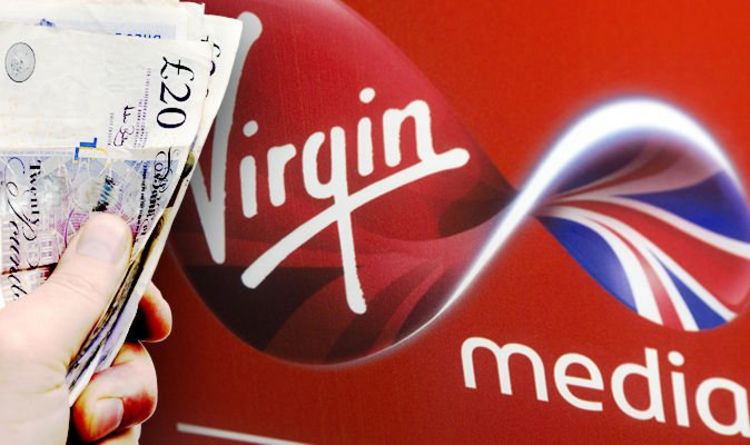