The remarks, during a news conference in Berlin alongside German Chancellor Olaf Scholz, sparked outrage in Germany, Israel and beyond.

Police confirmed a report Friday by German daily Bild that Abbas was being investigated for possible incitement to hatred after receiving a formal criminal complaint. Downplaying the Holocaust is a criminal offense in Germany, but the opening of an preliminary inquiry doesn’t automatically entail a full investigation.

Germany’s Foreign Ministry said that Abbas — as a representative of the Palestinian Authority — would enjoy immunity from prosecution because he was visiting the country in an official capacity. 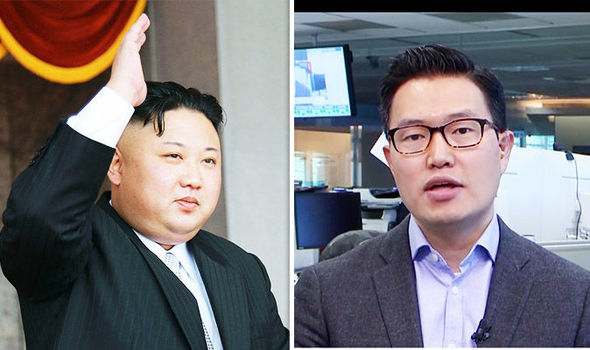 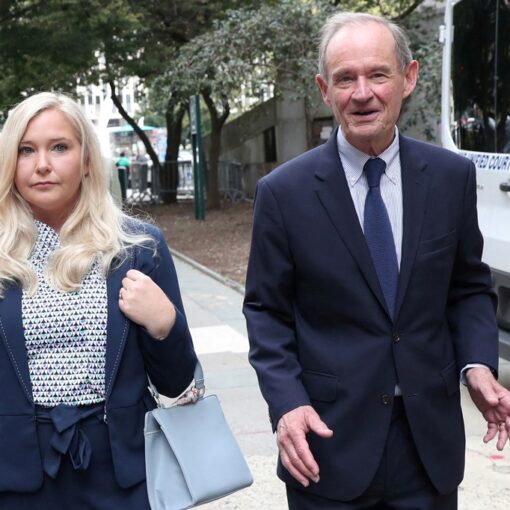 JERUSALEM (AP) — The U.N. agency for Palestinian refugees said Monday it needs to raise $70 million by the end of the […]

Pope Francis will publish Happiness in This Life on December 14, in time for Christmas.  In it he explains how people can […]