The body of Southern California comedian Teddy Ray, whose death was widely reported over the weekend, was found floating in a swimming pool Friday, authorities said Monday.

The pool is at a residence in Rancho Mirage, California, the Riverside County Sheriff’s Department said in a statement. The area is near Palm Springs, in the desert about two hours east of Los Angeles.

The sheriff’s department identifies Ray as Theodore Brown, 32, and says he’s a resident of Gardena, a city in the South Bay area of Los Angeles County.

The cause and manner of death remained under investigation, but the sheriff’s department said in its statement, “No signs of foul play were located.”

His survivors weren’t immediately known. His death has drawn sorrow and reflection on social media.

The television network Comedy Central tweeted: “Teddy Ray was a hilarious and beloved performer. He’ll be deeply missed by the entire comedy community.”

Television personality Desus Nice tweeted, “rip teddy ray, he was a real one.”

Actor and comedian Issa Rae’s production company tweeted: “Rest in Power to our longtime creative collaborator and friend, Teddy Ray. Grateful for the energy you always brought to our projects and sets!”

The “All Def” account on Instagram stated: “Teddy Ray is a great one…his laugh alone would make us all smile and laugh with him. To know him was to love him.”

He also appeared on multiple television comedy specials, both as a supporting act and as a starring stand-up. His credits include HBO’s “All Def Comedy,” HBO Max’s “Pause With Sam Jay” and season eight of MTV’s “Wild N’ Out.”

Comedy Central featured Ray on multiple specials, and he opened for Katt Williams and David Spade.

A Los Angeles-area native, Ray achieved celebrity status in comedy within three years of grabbing an open mic in Santa Monica, California, “to run off a couple little jokes one cold Saturday,” according to a bio published by the comedy club franchise Improv.

On Ray’s birthday, July 30, an Instagram post on his account included a photo of him in the driver’s seat of a Mercedes-Benz sedan and the statement, “Lord I thank you for another lap around this hot ass sun.” 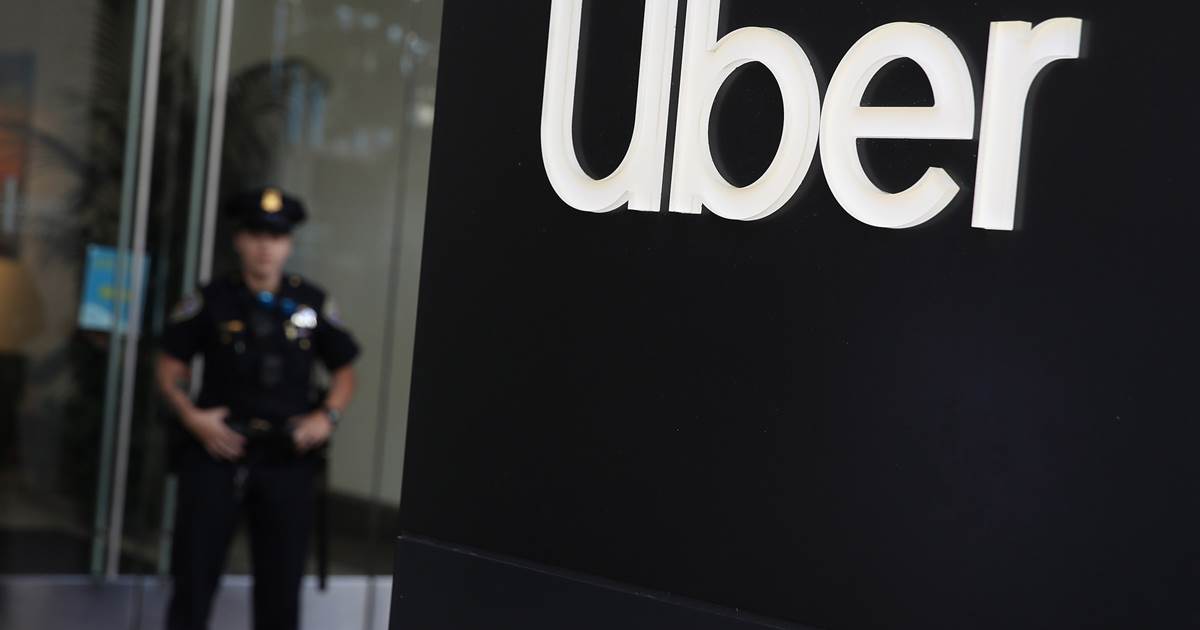 Muhammad Rahim has had to talk his wife into letting their teenage daughter use Uber. Then, on Friday, he saw the company’s […] 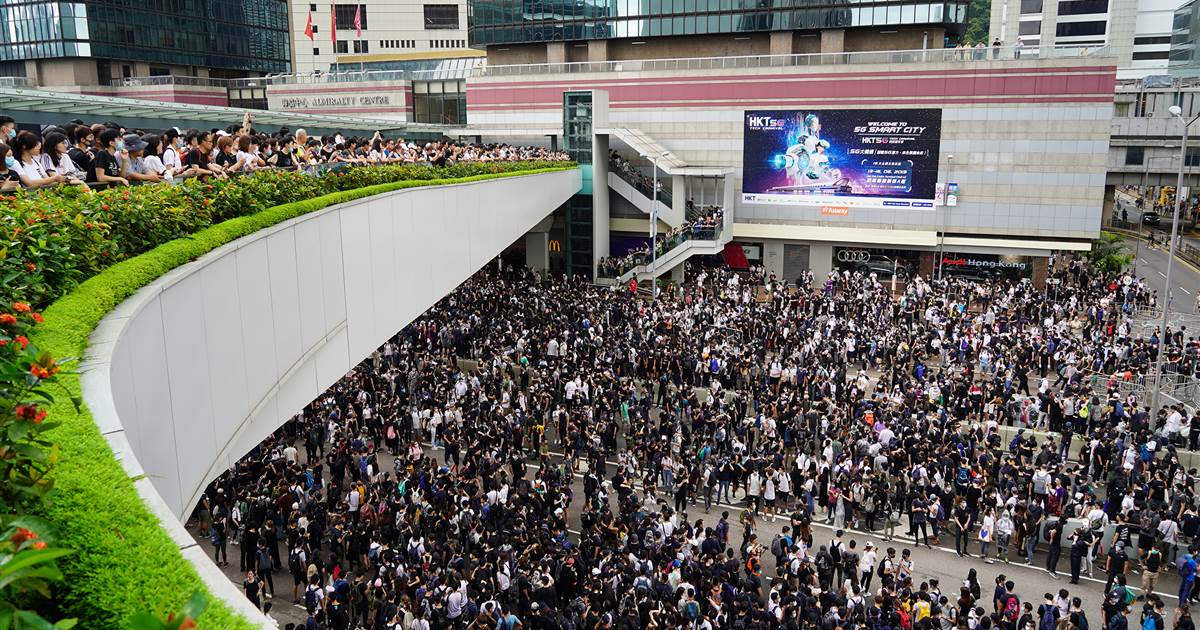 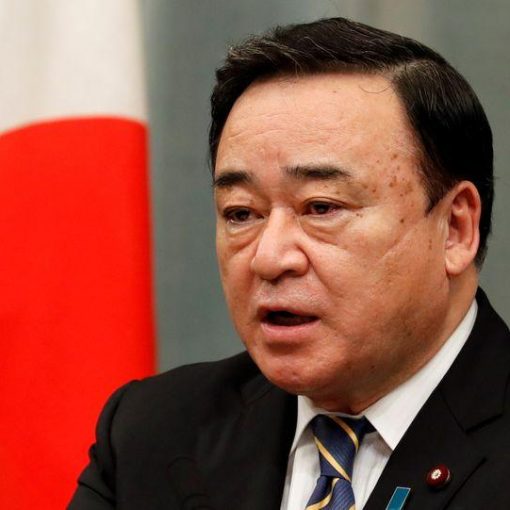 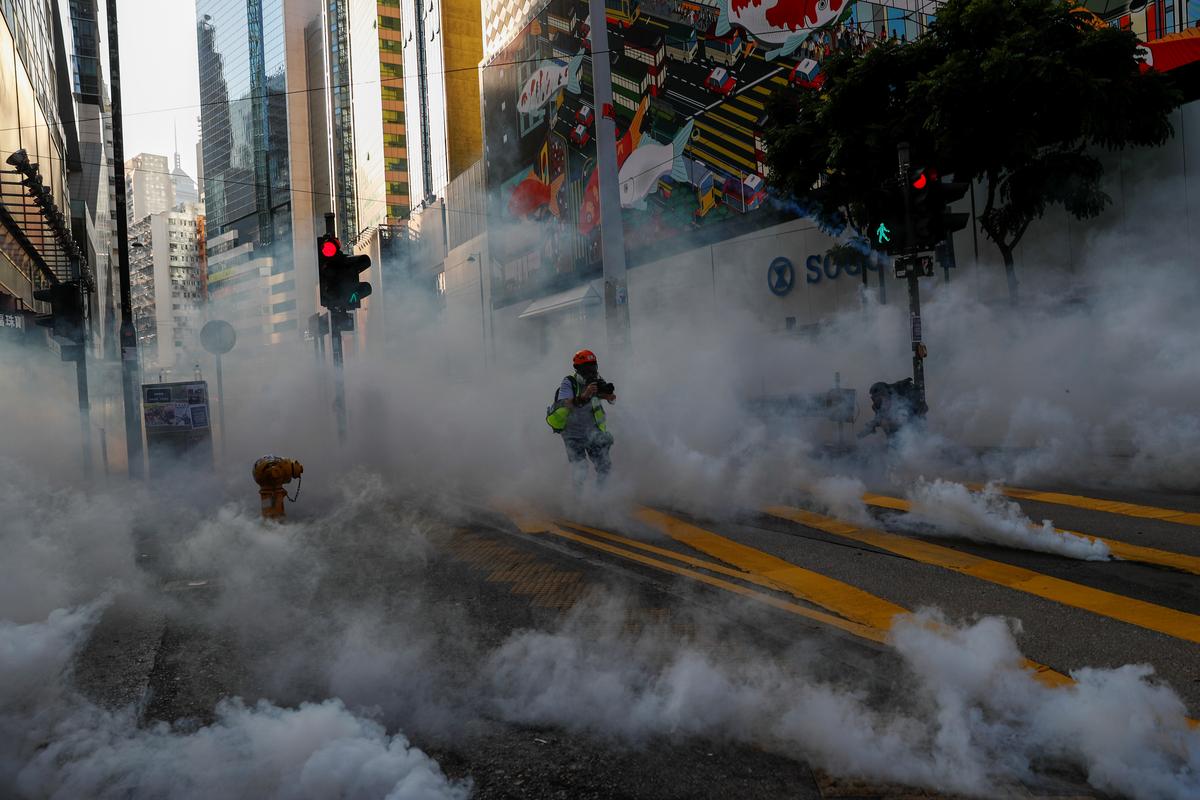