Stickers and banners bearing the number 49,999 have appeared on bridges and buildings in recent weeks in protest against a drop in residents in Venice’s old town. It is believed to be the first time the population has fallen below 50,000 in living memory.

Resident Matteo Secchi told German daily Frankfurter Allgemeine: “If it continues like this, we will become a ghost town like Pompeii.”

Mr Secchi and supporters from organisation Venessia.com are warning of a continuing exodus from the city, dubbed “Venexodus”, as young people grow tired of soaring food prices, increasing tourist numbers, high rents and going without cars.

Nine thousand people in Venice are under 18 while almost half who live there are 60 or older.

The Italian Government acted after the United Nations’ culture organisation UNESCO threatened to put the country on a blacklist for not banning liners from the World Heritage site.

Mayor of Venice, Luigi Brugnaro, has denied the city is becoming a museum. The wider Venice area, including people who live on nearby islands, has a population of 77,000.

But it is a far cry from Venice’s historic status as the Mediterranean’s leading city.

The old town’s population decline has led Venessia.com supporters to compare Venice to Disneyland and an open-air museum.

When the number of residents fell below 60,000 in 2009, a procession of gondolas took part in a mock funeral in protest. 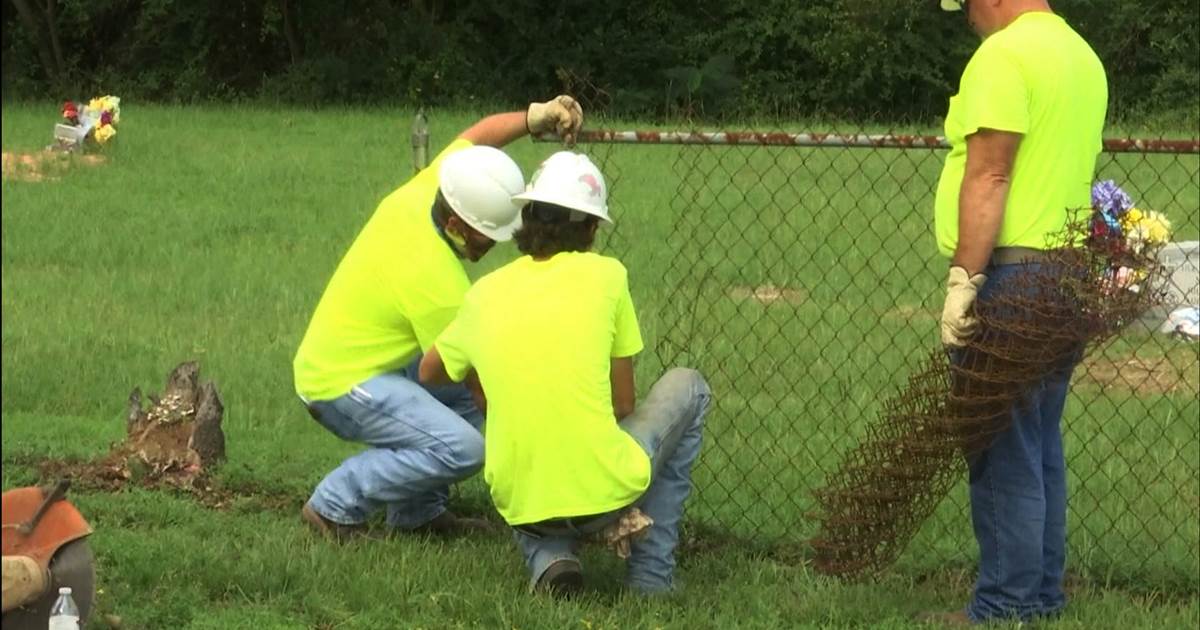 For decades, a fence divided the Black and white cemeteries in the small east Texas town of Mineola. The fence has come […] 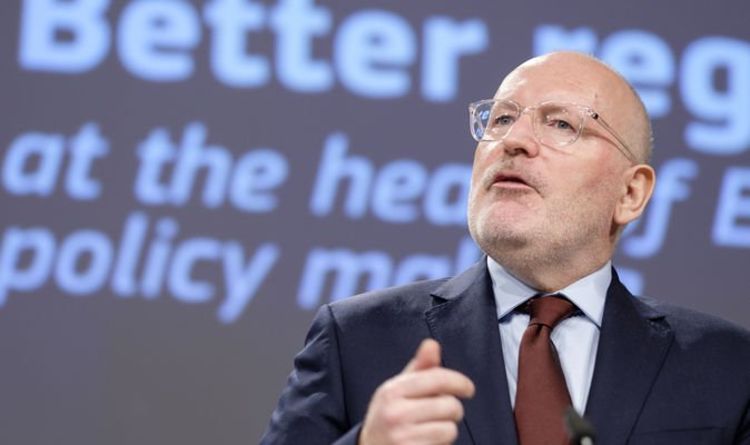 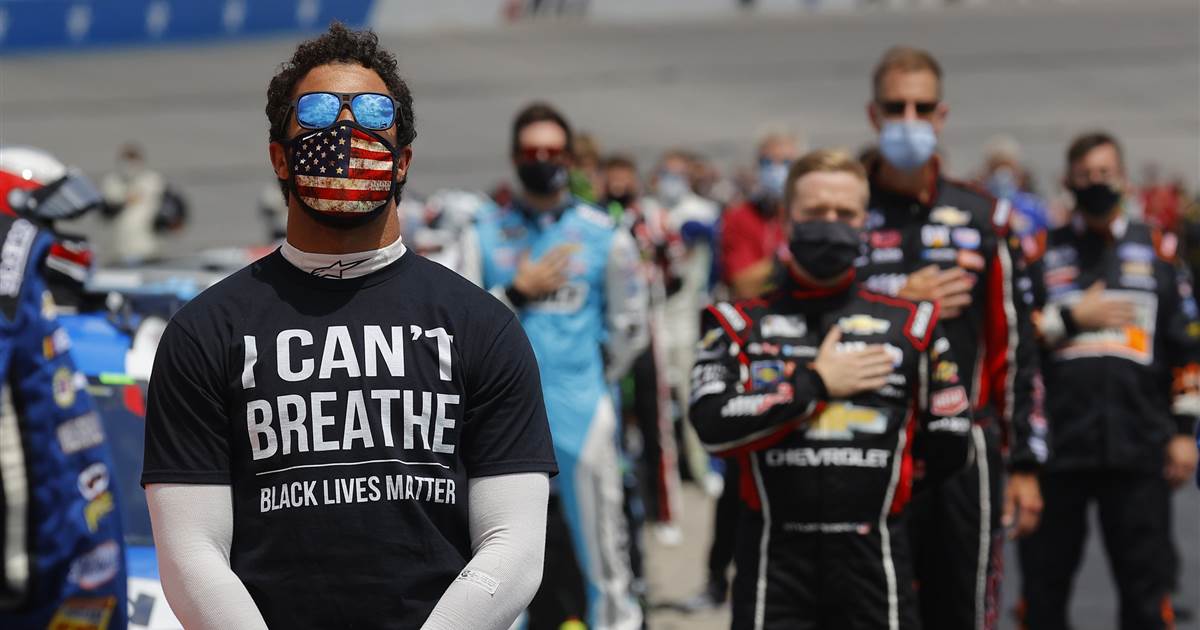 A noose was found in the garage stall of Black stock car racer Bubba Wallace, NASCAR said Sunday, vowing to investigate to […] 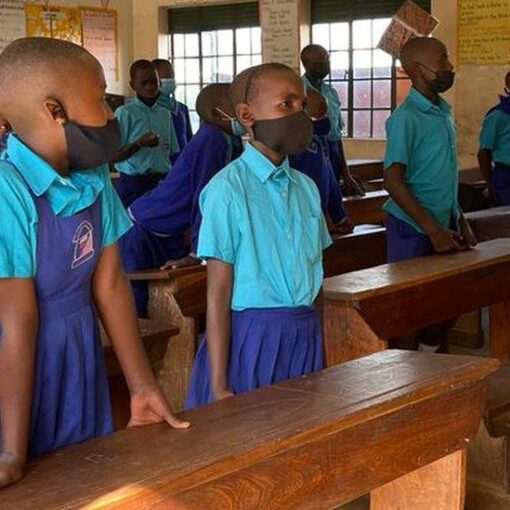