(Reuters) – Several hardline Iranian newspapers poured praise on Saturday on the person who attacked and seriously wounded author Salman Rushdie, whose novel “The Satanic Verses” had drawn death threats from Iran since 1989.

There was no official reaction yet in Iran to the attack on Rushdie, who was stabbed in the neck and torso on Friday while onstage at a lecture in New York state.

However, the hardline Kayhan newspaper, whose editor-in-chief is appointed by Iran’s Supreme Leader Ali Khamenei, wrote:

“A thousand bravos … to the brave and dutiful person who attacked the apostate and evil Salman Rushdie in New York,” adding, “The hand of the man who tore the neck of God’s enemy must be kissed”.

The leader of Iran’s 1979 Islamic revolution, the late Ayatollah Ruhollah Khomeini, issued a fatwa, or religious edict, in 1989 that called on Muslims around the world to kill the Indian-born author after his book was condemned as blasphemous, forcing him into years of hiding.

The Asr Iran news site on Saturday carried an often cited quote by Khamenei that said the “arrow” shot by Khomeini “will one day hit the target”.

A wealthy Iranian religious organization offered $2.7 million reward to anyone who carried out Khomeini’s fatwa. It increased the amount to $3.3 million in 2012.

The Khorasan daily carried the headline: “Satan on the way to hell”.

New York police identified the suspect as Hadi Matar, a 24-year-old man from Fairview, New Jersey, who had bought a pass to the event at the Chautauqua Institution. No motive has been established for the attack.

Rushdie was on a ventilator and unable to speak on Friday evening after the incident, condemned by writers and politicians around the world as an assault on the freedom of expression. 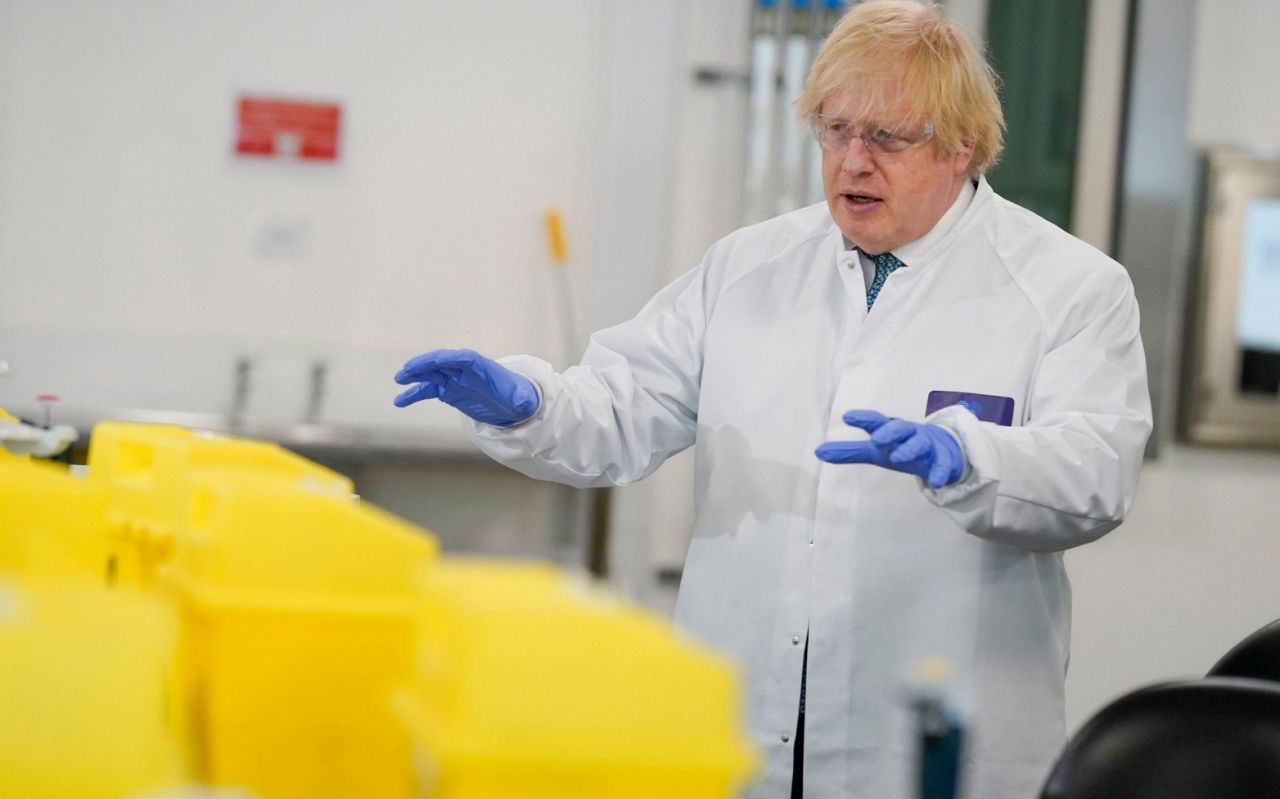 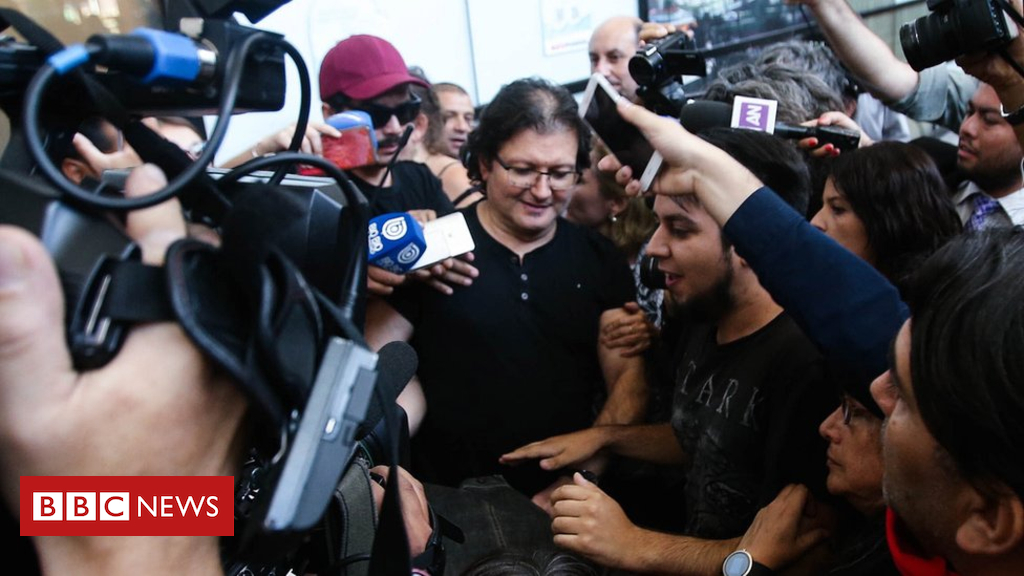 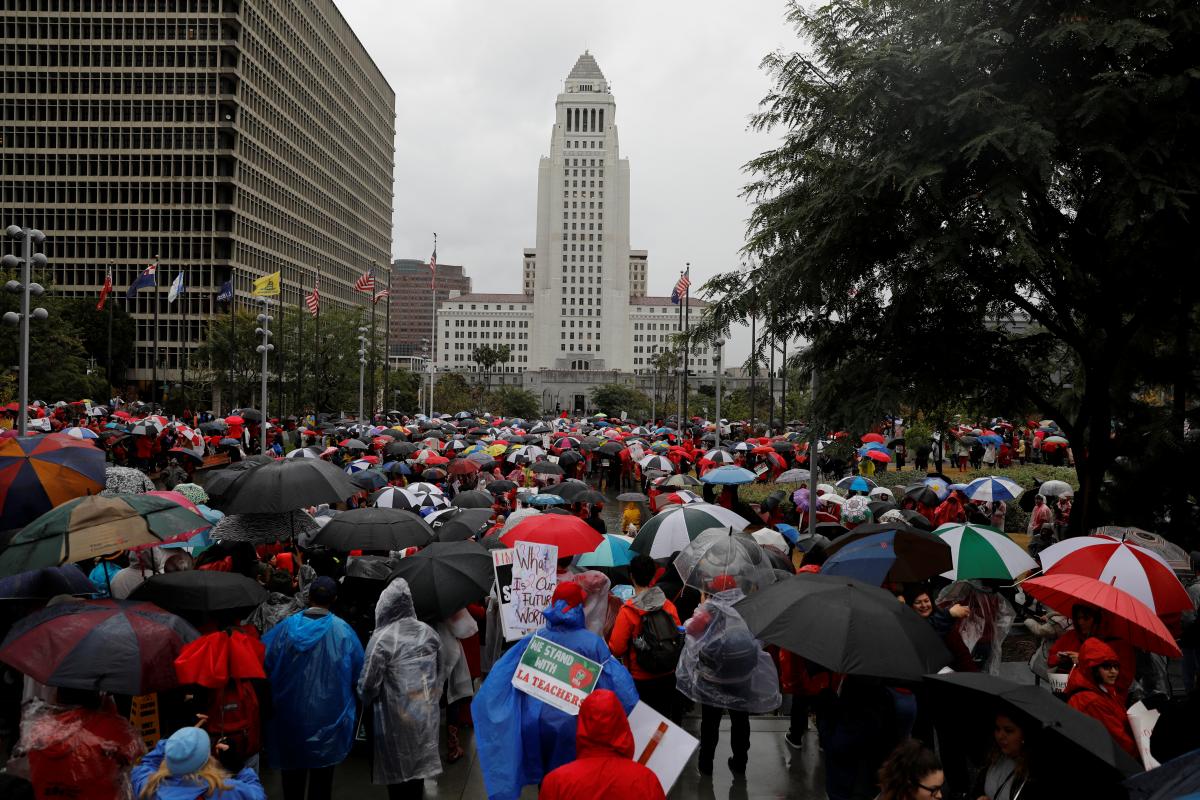 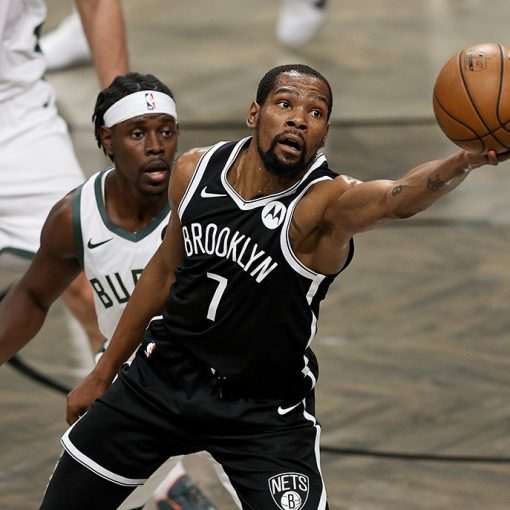 Kevin Durant’s first contract with the Nets came fresh off tearing his right Achilles tendon with the Warriors. He limped onto a […]