Alaba came off the bench and immediately scored from a 75th-minute free-kick to give defending champion Madrid a 2-1 come-from-behind win at promoted Almería. Alaba sprinted from the bench and went straight to take the set-piece, then curled a well-struck shot over the wall and hit the post before going in.

Almería, the Saudi-owned club promoted after seven consecutive seasons in the second division, had opened the scoring six minutes into the match with Largie Ramazani. The young Belgian forward broke through the Madrid defence before finding the net.

Madrid had been pressing since conceding and equalised through Lucas Vázquez from close range after an assist by Karim Benzema in the 61st, before Alaba completed the comeback.

Champions Bayern Munich made it two Bundesliga wins from two matches when they comfortably beat visitors Wolfsburg 2-0 on Sunday with goals from Jamal Musiala and Thomas Müller.

The Bavarians, who have now scored eight goals in their first two league matches, were lethal in attack, especially in the first half, with Sadio Mané, Serge Gnabry, Müller and the league’s leading scorer Musiala wreaking havoc in their opponents’ box. Mané also put the ball in the net twice more but his efforts were cancelled by VAR reviews for offside.

“It was obviously not the big show of the first two matches (including Bayern’s 5-3 Super Cup win over RB Leipzig),” Müller said. The Bavarians had crushed Eintracht Frankfurt 6-1 in their Bundesliga opener last week.

“We struggled a bit in the first 10 minutes. Wolfsburg played a lot of long balls to get out of our pressing. We needed some time but got going and maybe we could have scored one or two more goals.”

Alphonso Davies almost scored an own goal when he cleared a header but his effort bounced off the post in the fifth minute, with Wolfsburg enjoying a confident start.
It did not last, however, with Bayern gradually taking control and Germany international Musiala showing great skill and power to shrug off two markers, stay up and drill in for the lead in the 33rd minute. The 19-year-old Musiala became the first German player under the age of 20 to score 14 Bundesliga goals.

The Wolves were soon reduced to desperate attempts at stopping the waves of Bayern attacks but Müller, in his 417th Bundesliga game that lifted him to fourth on the all-time Bayern list, wrong-footed keeper Koen Casteels by stabbing in a Joshua Kimmich shot two minutes before the break.

A first-half strike by midfielder Bryan Cristante helped Roma grab a 1-0 win at Salernitana in their Serie A opener, while forward Paulo Dybala disappointed fans as he failed to find the back of the net on his debut.

After two good chances for for winger Nicolo Zaniolo, and a close attempt by Salernitana striker Federico Bonazzoli, Roma finally took the lead in the 33rd minute. Cristante fired a low shot from outside the crowded box to put Roma ahead as the ball bounced off the pitch twice before it landed in bottom right corner.

Roma’s new signing Dybala came close to doubling their lead before the break but his strike hit the right post. Earlier, the Argentinian international fired a free kick both above the wall but also narrowly above the crossbar.

Marseille missed out on a chance to join Paris St Germain at the top of Ligue 1 after being held 1-1 at Stade Brest in the last of the weekend’s encounters.

Sunday’s clash between Lorient and Lyon, both opening-weekend winners, was called off because of the poor state of the pitch at the Stade du Moustoir.

Marseille, who brought on new signing Alexis Sánchez at half-time for his debut, were ahead after 38 minutes as another newcomer, Nuno Tavares, scored with a header but Pierre Lees-Melou’s equaliser was reward for Brest who might well have gone on to win the match.

Clermont came from two goals down to beat Stade Reims 4-2 and leave them bottom of the French league standings.
Nice, who gave Kasper Schmeichel his debut after signing the Danish goalkeeper from Leicester City, were held 1-1 at home by Strasbourg.

Auxerre, back in the top flight after a decade’s absence, were 2-0 up in 10 minutes against Angers through Julien Jeanvier and a Cedric Hountondji own goal but let their chance of a first win of the campaign slip as Lois Diony reduced the deficit and then, after Lassine Sinayoko was sent off, Amine Salama equalised 13 minutes from time. 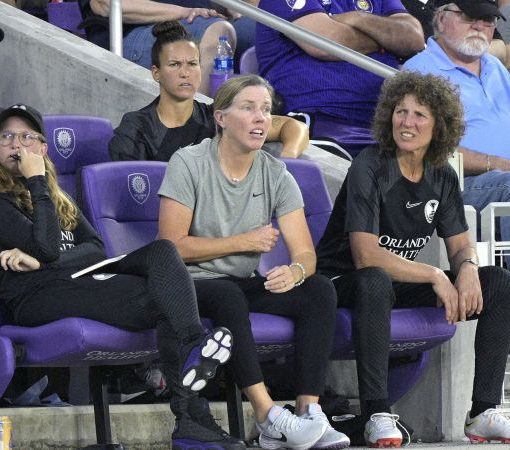 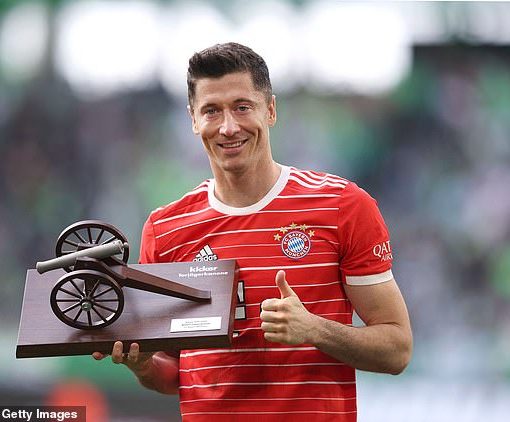 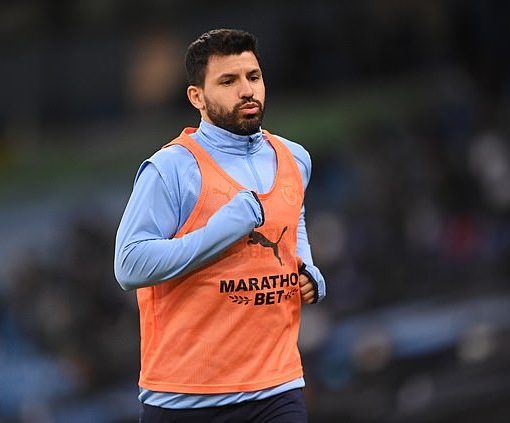 After a kick in the teeth, a kiss of life? Sports bodies were left blindsided and woozy by the announcement on Tuesday […]