A crane is seen amid residential buildings under construction in Shanghai, China July 20, 2022. REUTERS/Aly Song

BEIJING, Aug 15 (Reuters) – China’s property investment in January-July fell6.4% from a year earlier, the fastest pace since March 2020, and more than the 5.4% decline in the first half of the year, official data showed on Monday.

Property sales by floor area tumbled23.1% from a year earlier in the first seven months, after a 22.2% slump in January-June, according to data from the National Bureau of Statistics.

In annual terms, new construction starts measured by floor area fell36.1% in January-July, compared with 34.4% in the first six months.

For January-July, funds raised by China’s property developers dropped 25.4% from the same period a year earlier, after a 25.3% decline in the first six months.

China’s property market, which accounts for roughly a quarter of the economy, is in a slump as some cash-strapped developers default on loans and bond repayments while homebuyers threaten to boycott mortgage repayments due to unfinished homes.

FILE PHOTO: A 3D-printed Facebook logo is seen placed on a keyboard in this illustration taken March 25, 2020. REUTERS/Dado Ruvic/File Photo […] 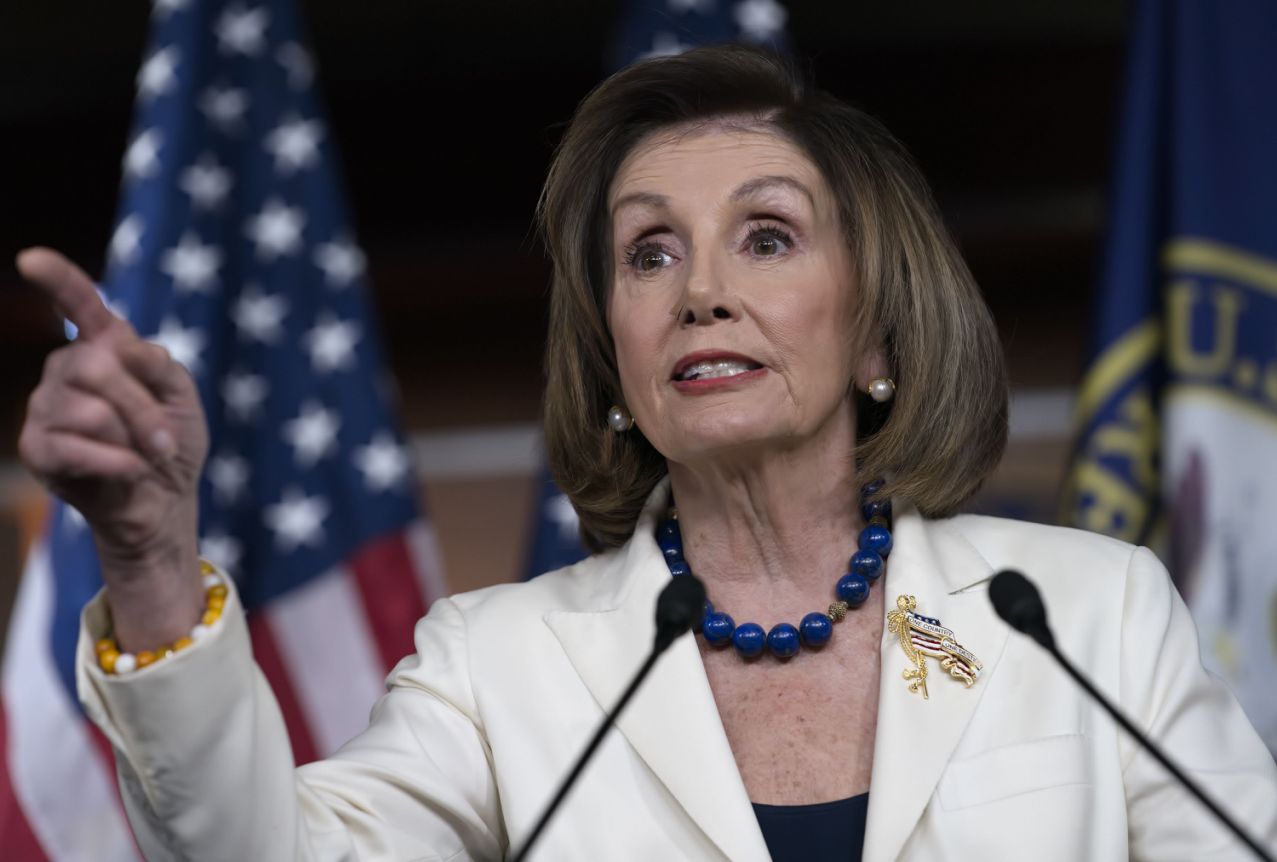 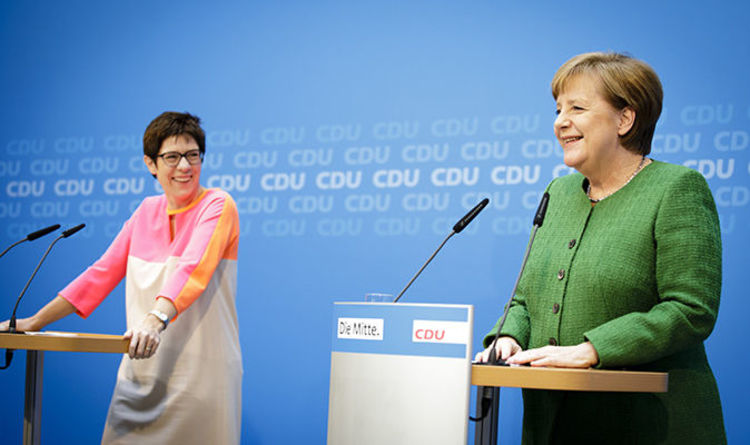 Mrs Kramp-Karrenbauer, the CDU premier of Saarland in the west of the country, will replace Peter Tauber, who is stepping down. The […]