Hundreds of passengers have been evacuated from Canberra Airport amid reports of a shooting in the Australian capital.

The Austrian Federal Police is currently guarding the building as dozens of police vehicles and armed officers are stationed outsides.

Flights have been suspended as a police spokesman has confirmed there has been an incident.

There are no reports of injuries at this time.

In a subsequent statement, ACT Police said they were alerted about the incident at 1.30pm local time (4.30am BST).

They added: “Shortly after one person was taken into custody and a firearm was recovered.

“CCTV has been reviewed and at this time the person in custody is believed to be the only person responsible for this incident.”

ACT Police have urged the public not to attend the airport at this time and are due to provide a further update later today.

Witnesses have started to describe the alleged attack to the Australian Guardian.

One witness complained they have been given no new information and even claimed there was no alarm or announcement over the airport’s PA system.

One man, who has refused to give his name, said the was putting his luggage through the security x-ray machine when the shooting began.

The man also claimed security guards yelled at people to leave their items and run and added he is worried about getting his mobile phone and wallet back.

Another witness, named Helen, who was travelling to Melbourne with her husband, alleged she saw a middle-aged “clean-cut” man holding a pistol.

She claimed to have witnessed the man “shooting in the air” and heard around six shots.

She said: “Security said ‘run, run, so we all ran outside’.” 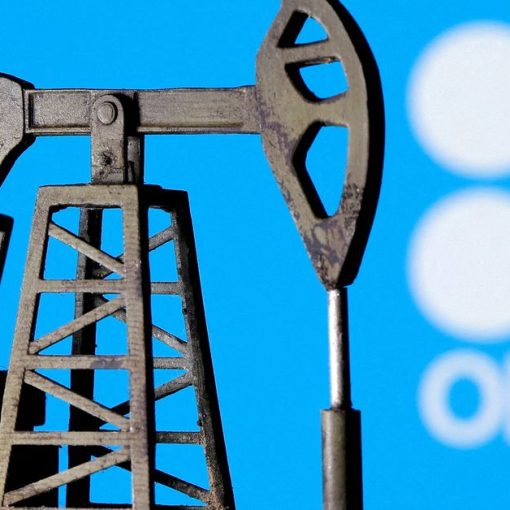 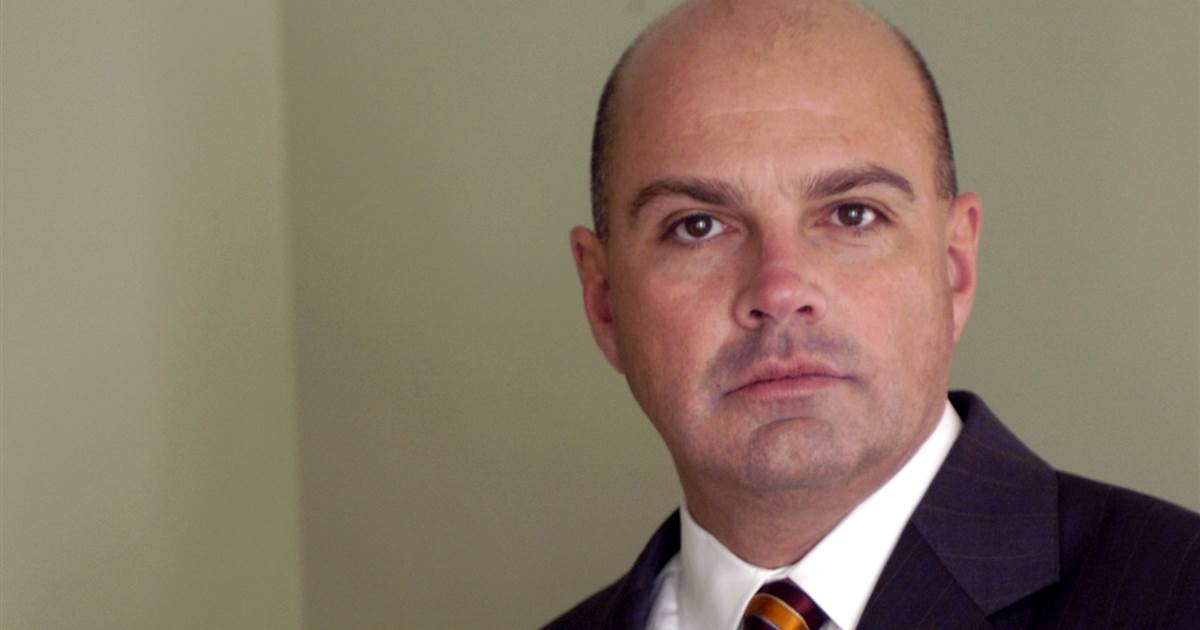 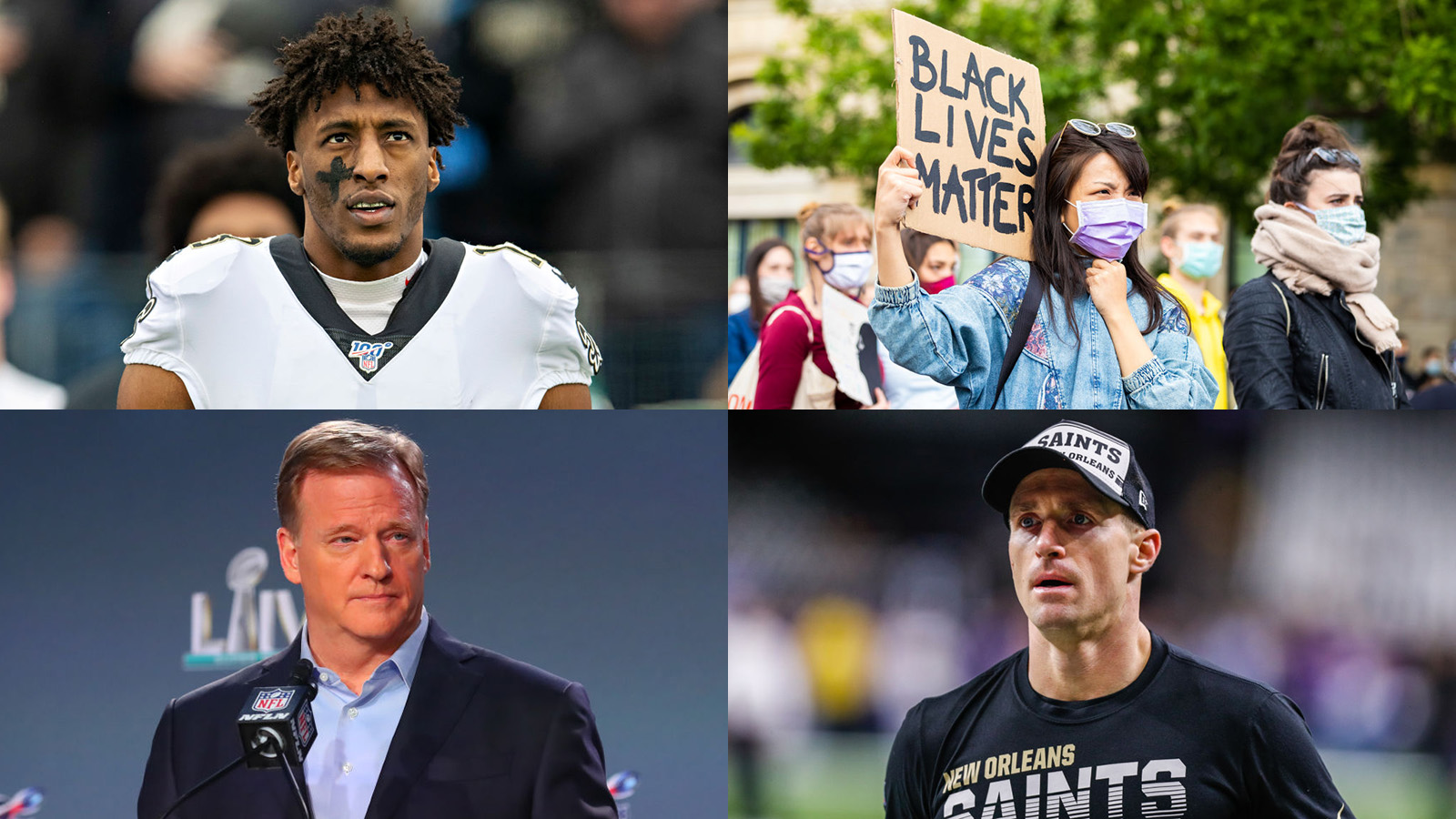 It’s too early to say that Wednesday, Thursday and Friday were Three Days That Changed the NFL. Action has to follow words. […] 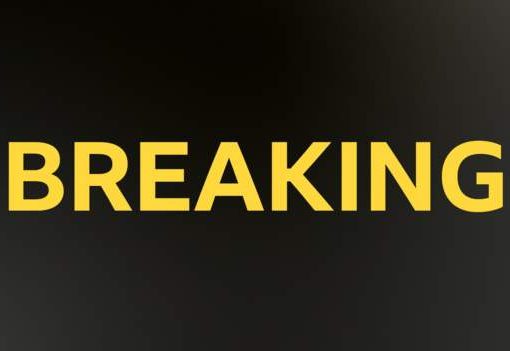