If your Sky TV bill is starting to look like a very expensive luxury then there is a way to slash the monthly bills and still get plenty of channels to watch. Freesat is a service which uses the current dish that’s stuck to the outside of your home to beam content straight to the big screen without paying any monthly subscription fees.

Although there’s no access to premium channels such as Sky Sports or Sky Cinema users still get over 170 channels to watch including BBC, ITV, Channel 4 and other services such as Dave, Sky Arts, Quest and Great! TV.

The only thing you need to buy is a new set-top box and, right now, Freesat is offering these Sky Q-style devices at much-reduced price.

The limited-time sale – which ends this weekend – is offering customers the chance to buy a telly receiver for just £199.99 – that’s a £30 saving.

Although that may still sound expensive, once the initial fee is paid everything you then watch won’t cost a penny. Considering Sky contracts start from around £26 per month (£312 per year) there’s a big saving to be made.

Just like its Sky rival, these Freesat devices can pause live telly, show content in stunning 4K and, thanks to a 500GB hard disk, can store around 125 hours of content – there’s even the option to record four shows at the same time.

Sound enticing? As long as you have a dish installed already this is a much more affordable way to tune into your favourite shows.

SEE THE DEALS BELOW

Although Freesat is offering this discount, Sky is also fighting back with some pretty good deals of its own.

There’s currently a deal on Sky Sports which slashes the price to £44 per month – saving £7.

You can also get £3 per month off Sky Q with Cinema and Netflix which drops the monthly cost to £35.

Sky has also just launched deals on Sky Q and its Sky Glass TV that feature 6 months of broadband for free.

Netflix cancels Iron Fist, but will the mystic superhero move on to Disney’s new streaming service? Marvel Even superheroes aren’t impervious to […] 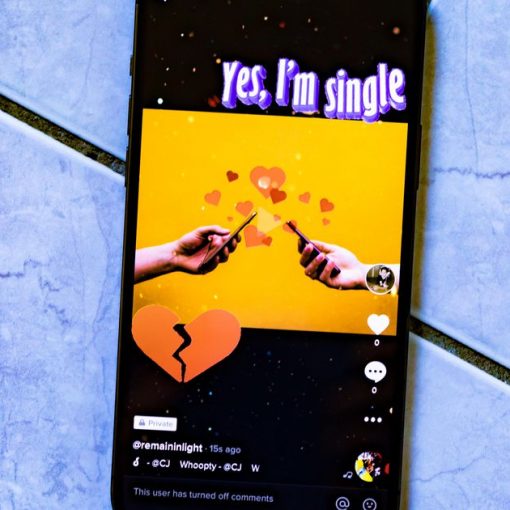 Singles are finding each other on TikTok. James Martin/CNET Since joining TikTok, I’ve learned some things. No one likes inverted images of […]