Alyssa Scott penned an emotional message about her late son Zen, whom she shared with ex Nick Cannon, on the 1 year anniversary of his brain tumor diagnosis. The model took to her Instagram on Friday, August 12 to share her feelings about the loss of the five-month-old baby, who passed away from his cancer battle in December 2021. “My body feels it. I’ve been on the verge of tears the last few days. Trying to keep a forward momentum,” Alyssa wrote alongside a photo of Zen wrapped in a blanket. “I miss my boy.”

“I can’t believe it’s been a year since what I thought would be a quick doctor visit turned into a 5 day hospital stay,” she continued, revealing details about how she first learned of Zen’s fatal condition. “We showed up at 9 and by 11:30 Zen was having brain surgery at 8 weeks old.” Three months later, Zen was gone.

In June, Alyssa echoed the sentiment on what would have been Zen’s birthday. “Happy heavenly birthday Zen. At the root of all the emotions I have today there is insurmountable love,” se wrote on Instagram. “I always try my best to remain positive but right now I can’t help but cry out ‘it’s not suppose to be like this’”.

Nick first revealed Zen had died during the Dec. 7 episode of The Nick Cannon Show, breaking down in tears as he said he was able to be with Zen on his final day. The entertainer also got a tattoo in tribute of Zen four days after Zen succumbed to his cancer battle. Around the same time, Alyssa took to her Instagram to post a tribute, writing, “You kept me going. We were a team, both determined to see it through. It feels unbearable running without you now. It has been an honor and privilege being your mommy…I will love you for eternity.”

Zen was one of Nick’s eight kids, who was born a mere 9 days after twins Zion and Zillion were welcomed by Nick and Abby. Nick also has twins Moroccan and Monroe with ex-wife, Mariah Carey, as well as a son, Golden, 4, and daughter, Powerful, 1, with Brittany Bell. He welcomed his eighth child, Legendary Love, with Bre Tiesi on June 28. 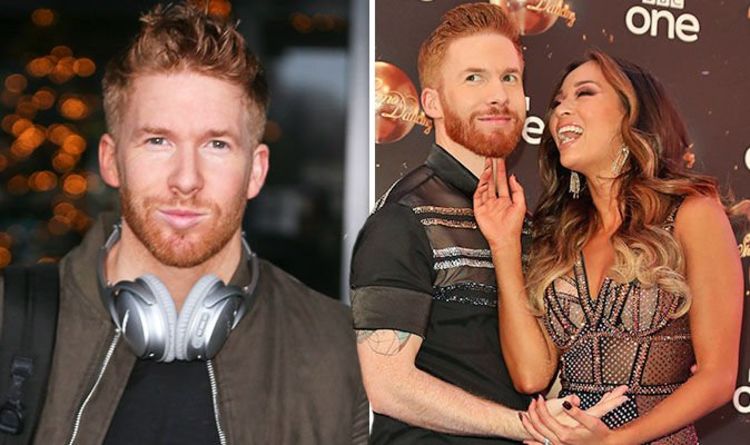 The 35-year-old Strictly Come Dancing professional invited his 147,000 Instagram followers to send their questions to him on his story. “While I’m […] 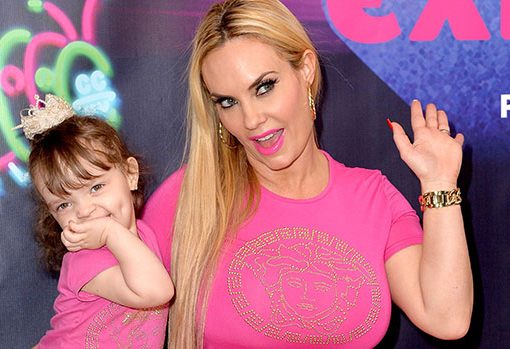 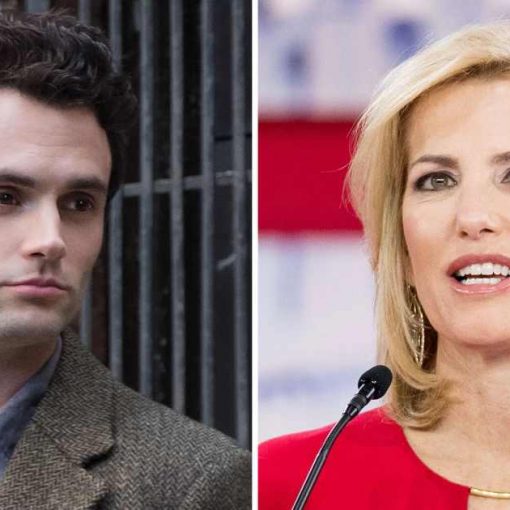 Penn Badgley as Joe in ‘You’ and Fox News host Laura Ingraham. Netflix; Michael Brochstein/Sopa Images/Shutterstock Netflix’s You caused much confusion for […] 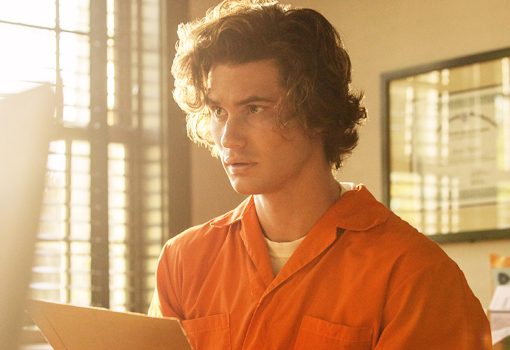 Take us back to Poguelandia! Chase Stokes told HollywoodLife that the upcoming season is ‘going to be a fun one.’ The adventures […]