Four people sustained critical injuries when a vehicle careened into a pub outside Washington, D.C. on Friday evening, officials said.

A total of 14 people were injured when the vehicle tore through the storefront of Ireland’s Four Courts in Arlington, Virginia, and sparked a raging fire, according to police and witnesses.

In addition to the four people in critical condition, four others were hospitalized with injuries not thought to be life-threatening, and six people were treated for minor injuries at the scene and released, the Arlington County Police Department said.

Arlington County fire officials said the crash was reported shortly before 7 p.m. The status of the driver was unknown.

Server Mary Reilly told NBC Washington that business at the pub was relatively slow for a Friday night; more people could have been injured, otherwise.

“It’s the grace of God that we weren’t busy tonight,” she said. “That top bar where the car went through is usually packed.”

Reilly said the crash happened like an explosion, and she ran for her life. Video of the aftermath shows flames raging through the breached storefront.

The pub, a magnet for European soccer fans and expats, has been in business for 20 years, according to NBC Washington. It’s in Arlington’s Courthouse neighborhood and was named for “the Four Courts in Ireland where the High Court has resided on the banks of the River Liffey in Dublin for over 200 years,” according to its Facebook page.

“Please keep the all the injured in your thoughts and prayers,” The pub said in a tweet Friday night that also thanked the police and fire departments. “We are devastated.”

The statement was met with dozens of responses from well-wishers, some of whom offered to help the venue recover.

The cause of the crash was under investigation. 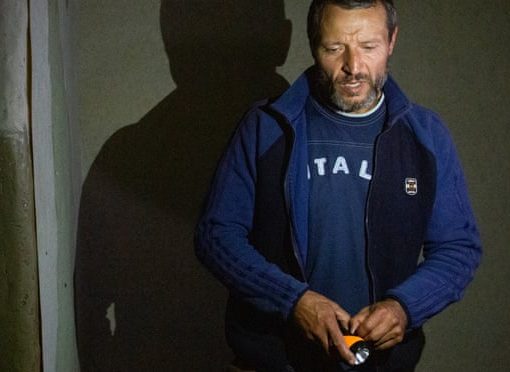 Standing in the gloom, Maksim Maksimov pointed to the spot where he was tortured with electric shocks. Russian soldiers took him from […] 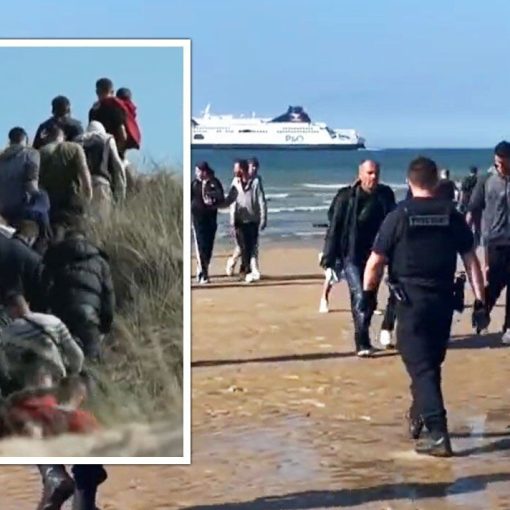 NICOSIA, Cyprus (AP) — The Supreme Court in Cyprus overturned the conviction of a British woman given a four-month suspended sentence for […] 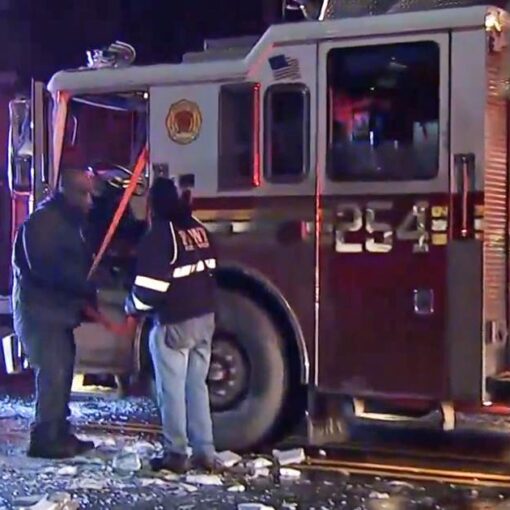 A New York City fire truck, rushing to a blaze in Brooklyn, collided with another car before smashing into a storefront last […]