The closure is in place on the carriageway between junctions 14 and 13, near Milton Keynes. The collision reportedly occurred at around 6.30am and involved a van and a crane.

National Highways has confirmed the motorway is shut to traffic southbound and emergency services are at the scene, reports Buckinghamshire Live.

Trapped vehicles within the closure are being released, but there are still long queues.

A National Highways spokesperson said: “The M1 southbound in Bedfordshire is closed between J14 Broughton Interchange (Milton Keynes, Newport Pagnell A509) and J13 Ridgmont Interchange (Bedford A421; Woburn, Ampthill A507) due to a serious collision.

“Following a serious accident involving a van and a crane, first reported at around 6.30am this morning. Trapped traffic remain within the closure. Newport Pagnell Services are located on the M1 between J15 and J14.

“Diversion – follow Hollow Circle symbol, exit at J14 and travel through Broughton, Milton Keynes and Kingston to re join the M1 at J13.”

This is the diversion route in place:

From the M1, J14 exit slip, enter the J14 roundabout and take the third exit to Milton Keynes on A509

Continue on the A4146 Childs Way to the A4146 Fox Milne Roundabout.

There, take the first exit onto the A4146 Tongwell Street. Pass through the Monkston Roundabout. 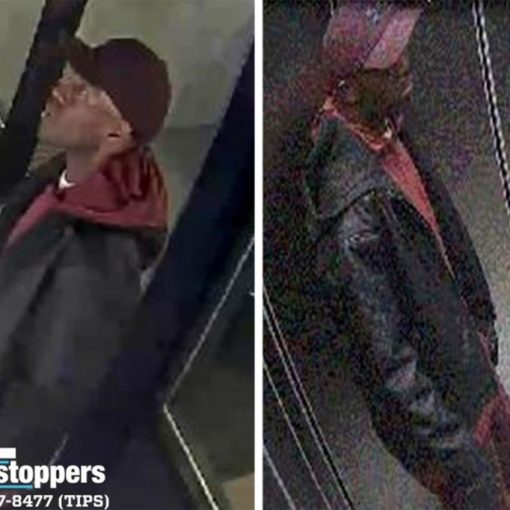 A heartless crook followed an 80-year-old man into his East Village apartment building and robbed him of $60 on Thursday afternoon, police […] 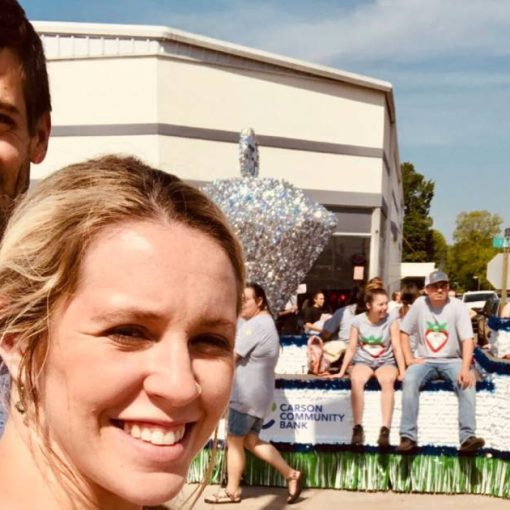 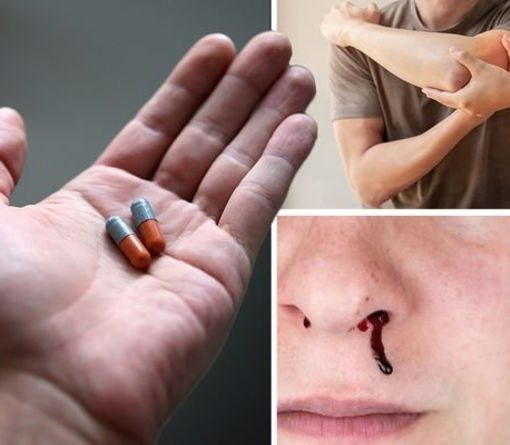 The NIH explains that: “Some patients experienced a sudden loss of some or all of their vision after they took sildenafil or […]