New York City officials have detected polio in the city’s wastewater, confirming at least one person carried the virus in the city recently.

Surveillance for the virus was initiated after a confirmed case was found nearby Rockland County last month. Wastewater surveillance in Orange County – also just outside the city’s Bronx borough – also detected at least two polio samples since June.

Officials have warned that there could be hundreds – potentially – thousands of undiagnosed cases circulating around the state. Because a majority of cases are either asymptomatic or very mild it is likely that a vast majority are going undetected.

In response, the Centers for Disease Control and Prevention (CDC) deployed a team to Rockland County earlier this week to investigate the outbreak and help vaccinate the local community. Both Rockland and Orange counties have only vaccinated 60 percent of residents – some of the lowest rates in the state.

The Big Apple has a vaccination rate of 86 percent, still far below the threshold of 95 percent considered necessary to avoid a widescale outbreak.

While an incidence of polio in America’s largest city may be terrifying, a vaccinated person is not considered to be in danger. Many Americans had to be vaccinated in order to go to school, and there is no booster necessary. More than 90 percent of the U.S. population has received the polio vaccine. 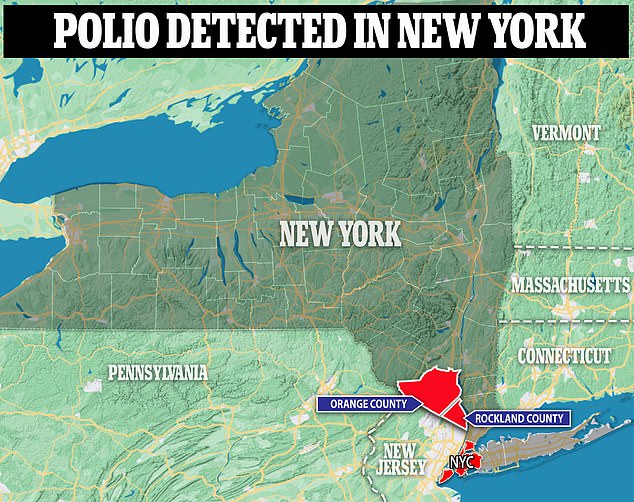 New York City officials have detected a case of polio in the city’s wastewater, meaning that at least one person in the city is carrying the devastating virus 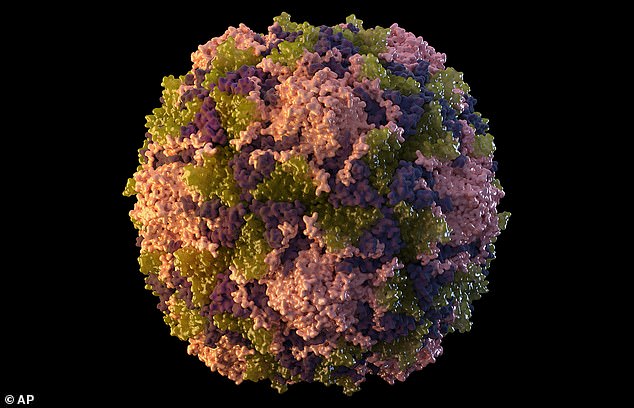 ‘The risk to New Yorkers is real but the defense is so simple — get vaccinated against polio,’ Dr Ashwin Vasan, the City’s health commissioner, said in a statement.

‘With polio circulating in our communities there is simply nothing more essential than vaccinating our children to protect them from this virus, and if you’re an unvaccinated or incompletely vaccinated adult, please choose now to get the vaccine.

‘Polio is entirely preventable and its reappearance should be a call to action for all of us.’

Officials did not confirm when the sample was collected. There is also no way to tell whether it was a person visiting the city or a resident.

The polio case found in Rockland earlier this year came as a shock. It was the first case detected in the nation in over a decade, and could potentially be the first U.S.-borne case since before the turn of the century.

It was found in a man in his 20s who experienced a severe case, with his symptoms including paralysis.

The man was hospitalized, though did return home for recovery. His current situation is unknown.

His polio case was of a vaccine-induced strain. This form of polio emerged as a result of the oral polio vaccine, which delivers a person a live form of the virus.

In some cases, the recipient can be infected. For this reason it is no longer used in America, though some developing nation’s still do use it.

Officials have not confirmed whether they know if the virus found in wastewater samples in the area are of the vaccine-induced or wild strains of the virus.

Just the detection of the one case alone put officials on high alert, though.

‘Based on earlier polio outbreaks, New Yorkers should know that for every one case of paralytic polio observed, there may be hundreds of other people infected,’ Dr Mary Bassett, the state’s health commissioner said earlier this week.

‘Coupled with the latest wastewater findings, the Department is treating the single case of polio as just the tip of the iceberg of much greater potential spread.’

A local Rockland official said this week that the real case figures in the Empire state are likely in the thousands.

‘There isn’t just one case of polio if you see a paralytic case. The incidence of paralytic polio is less than one percent,’ Dr Patricia Schnabel Ruppert, health commissioner for Rockland County, told BBC.

‘Most cases are asymptomatic or mildly symptomatic, and those symptoms are often missed.

‘So there are hundreds, perhaps even thousands of cases that have occurred in order for us to see a paralytic case.’ 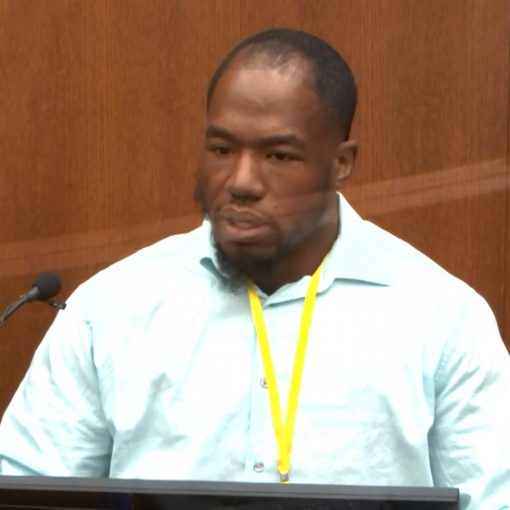 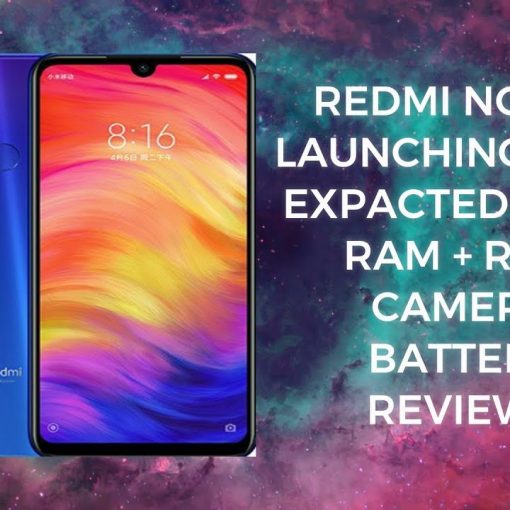 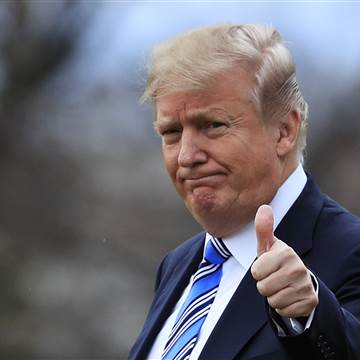 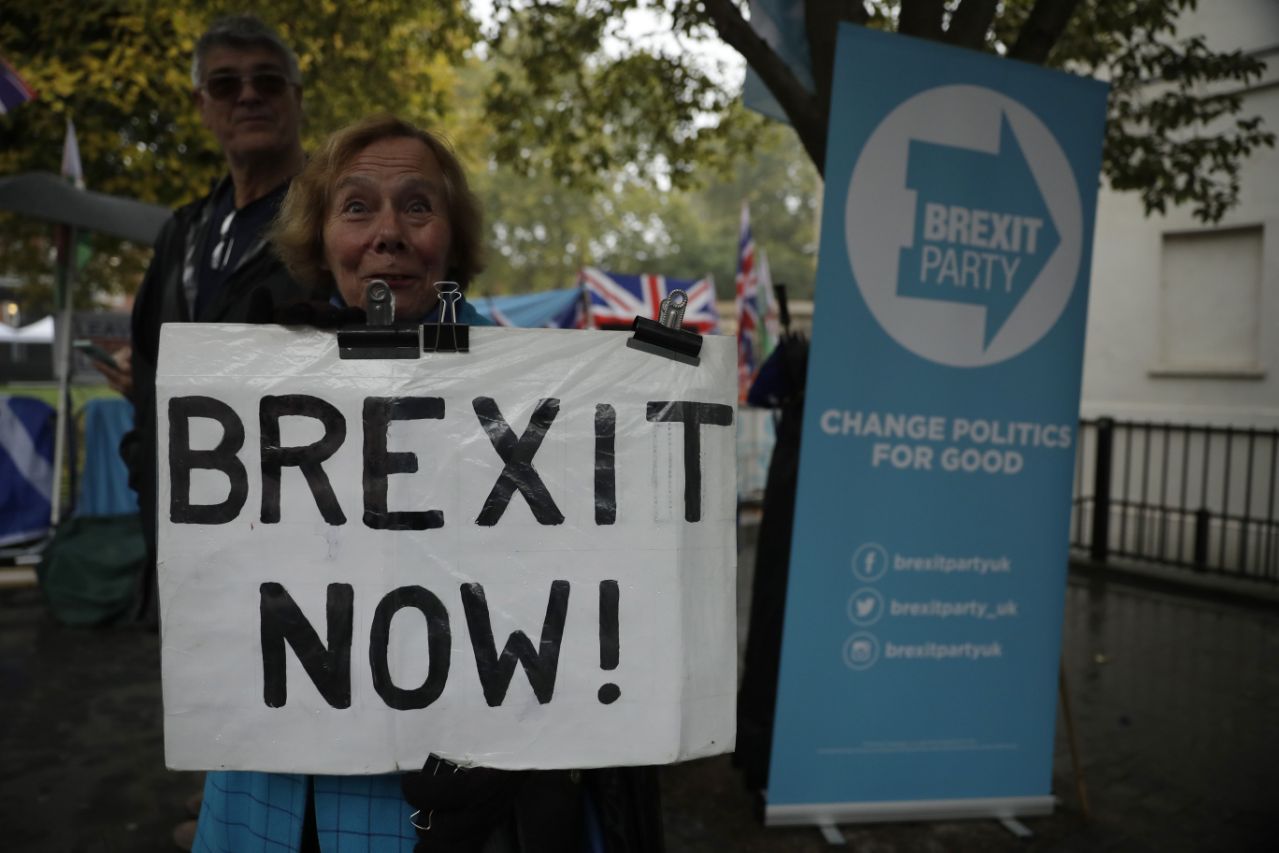 LONDON (AP) — U.K. police and politicians are raising alarms about what could happen in Northern Ireland under British Prime Minister Boris […]