WASHINGTON, Aug 12 (Reuters) – Big Pharma spent more than any other industry to lobby Congress and federal agencies this year, a Reuters analysis shows, but is still on course for a major defeat by failing to stop a bill that allows the government to negotiate prices on select drugs.

Despite the pharmaceutical industry spending at least $142 million on lobbying efforts, the $430 billion Inflation Reduction Act to change climate, health, and tax policies cleared its largest hurdle last week when Democratic lawmakers passed it in the Senate. read more

The U.S. House of Representatives is also expected to pass it on Friday, allowing President Joe Biden to sign it into law.

Its enactment would represent a rare legislative defeat for the pharmaceutical industry and set a new precedent for curbing drug prices in the world’s most lucrative market for medicines, according to congressional and industry officials.

“This is a major first step forward,” Democratic Senator Patty Murray, chair of the Senate’s health committee, told Reuters. “It is the first time we’ve been able to make this kind of step to lower prices on pharmaceuticals … which will set the stage for us to do more.”

Health policy experts say the bill reflects the pharma industry’s weakening influence on the Democratic Party and that its main argument against price negotiation — that it stifles innovation — is no longer persuasive for the public.

A Kaiser Family Foundation poll in October found that 83% of Americans, including 95% of Democrats and 71% of Republicans, want the federal Medicare health plan for seniors to negotiate prices.

“The pharma guys upped the ante in throwing everything but the kitchen sink against this,” said Senator Ron Wyden, a Democrat who chairs the finance committee.

The industry’s powerful trade association, Pharmaceutical Research and Manufacturers of America (PhRMA), urged senators in a public letter to reject the bill. Its president, Stephen Ubl, told Politico that lawmakers who vote for it would not “get a free pass.”

“Few associations have all the tools of modern political advocacy at their disposal in the way that PhRMA does,” he said.

A PhRMA spokesperson said that the group would continue to work with all lawmakers. He did not address Ubl’s comments about holding lawmakers accountable.

“We may not agree on every issue, but we believe engagement and dialogue is important to promoting a policy environment that supports innovation, a highly-skilled workforce and access to life-saving medicines for patients,” said spokesperson Brian Newell in an email.

A Reuters analysis of lobbying and campaign contribution data from OpenSecrets shows that the pharmaceutical industry has spent at least $142.6 million on lobbying Congress and federal agencies in the first half of 2022, more than any industry, and at least $16.1 million on campaign contributions during the current mid-term election cycle that started in January 2021.

Almost two thirds of the money spent on lobbying, around $93 million, came from PhRMA and its member companies.

The pharma campaign argued that prescription drugs do not contribute to inflation, citing an average 2.5% rise in drug prices in the past year compared to a 17% rise in health insurance prices.

Critics say the figures combine high-priced brand name drugs with much lower-cost generics, masking the impact on patients’ costs. A KFF study estimated that prices increased faster than inflation for half of all drugs covered by Medicare in 2020.

The industry has long warned that price curbs in the U.S. market would hamper its ability to invest in developing new drugs.

With help from Democrats backed by the industry, the bill’s provision for drug price negotiations was scaled back in November, allowing Medicare to focus on an annual maximum of 20 of the costliest medicines by 2029, instead of an initial proposal to help reduce prices for 250 treatments.

Opponents to the more dramatic curbs included Senator Kirsten Sinema and Representative Scott Peters, two of the biggest recipients of industry donations, at more than $201,000 and $320,000 respectively, according to OpenSecrets data.

“We created a good space for investors to be able to recoup their investment which continuously has set out to develop new drugs,” Peters told Reuters.

“I still think they came out okay on this.”

“With this vote I would imagine Pharma realizes they do not have a lot of friends left among Democrats,” said Larry Levitt, vice president for health policy at KFF. “Pharma sees this as the camel’s nose under the tent, and it probably is.”

The industry will likely try to mitigate the effects of the bill as much as possible, policy experts said.

“They will prosecute this through the courts. And they will, I suspect, try and alter the legislation,” said Mark Miller, a former government health policy official who is now executive vice president of healthcare at Arnold Ventures.

The extent to which the bill might stoke fear for investors remains to be seen, given many of them view pharmaceutical stocks as among the safer bets during an economic downturn.

“Sentiment is at a multi-year high for the US Pharma and we do not view the IRA drug reform as significantly changing investor positioning,” a note from JPMorgan analysts said.

Washington-based correspondent covering U.S. healthcare and pharmaceutical policy with a focus on the Department of Health and Human Services and the agencies it oversees such as the Food and Drug Administration, previously based in Iraq and Egypt. 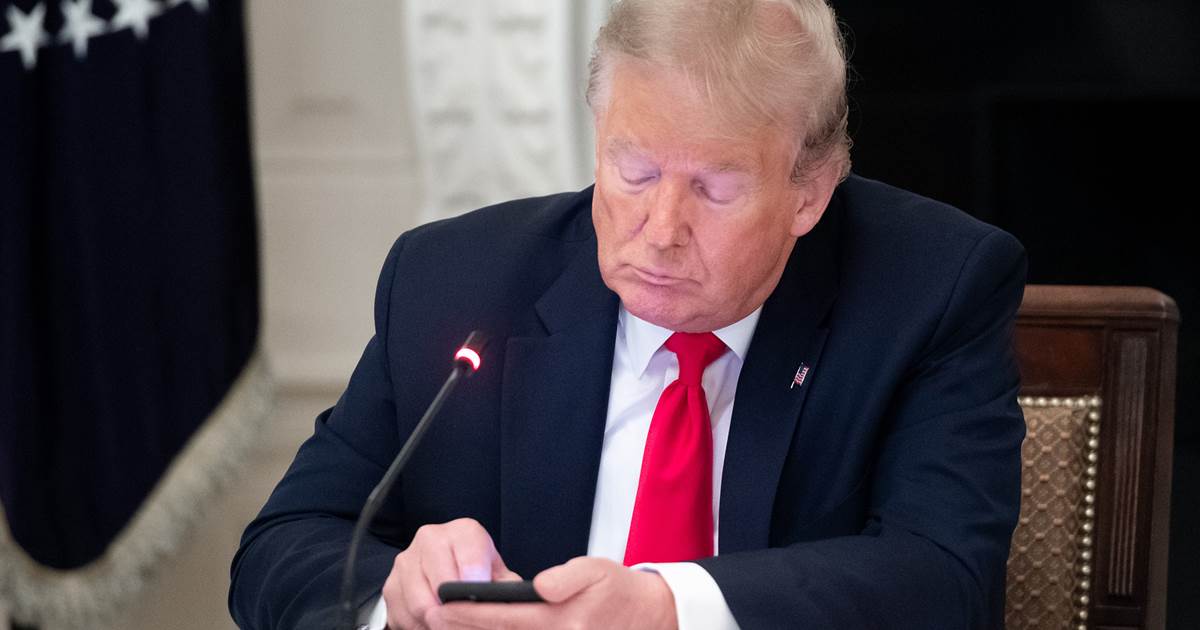 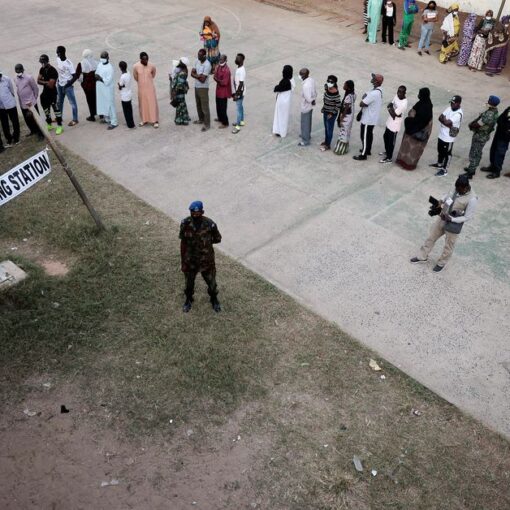 BANJUL, Dec 4 (Reuters) – Polls closed in Gambia on Saturday after citizens cast their vote for president in a tightly fought […] 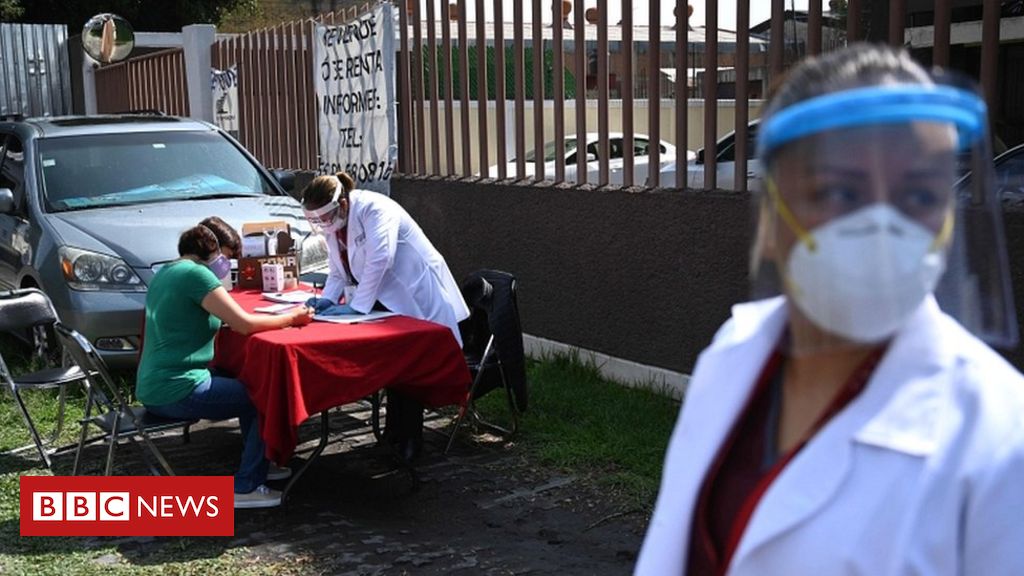 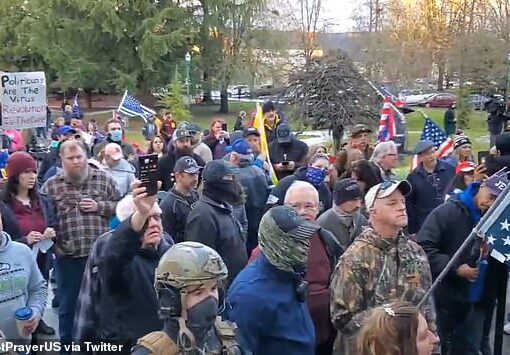