Amelia is best known for playing April Windsor on Emmerdale, the daughter of beloved characters Marlon Dingle (played by Mark Charnock) and Donna Windsor (Verity Rushworth). Since the schoolgirl first arrived in the village in 2014, she has only been played by one actress, which can be rare for younger characters. However, the ITV soap actress has grown up on screen with her alter-ego and it doesn’t seem like she’s going anywhere yet.

How old is Emmerdale’s Amelia Flanagan?

According to the world of the weeknight serial drama, Amelia plays a character who is 13 years old, having been born in August 2009.

In real life, the young soap star is older than her character as she is 14 years old, having been born a whole year before her alter-ego.

The youngster recently celebrated her birthday as she was born on 6 June 2008, but it is not known how she marked the occasion.

Although she does have social media platforms, which are monitored by her parents, there is no indication of Amelia’s birthday this year.

However, she was in attendance at this year’s British Soap Awards, which took place just weeks before just days after her birthday.

Playing April since the age of five has not left Amelia much time to play other characters as she has also had to continue with her school studies alongside the role.

Her acting on the programme has not got unrecognised in the past as she has won a whole host of awards at different points in her career.

Back in 2015, she won the Best Young performance award at the British Soap Awards, taking to the stage to accept the accolade.

Aged just seven years old, she blew the audience away as she showed her gratitude to the people who helped her get the award.

She said at the time: “[Thank you] to all my family, all my friends, everyone from Emmerdale and the panel who voted.”

In the midst of the coronavirus pandemic, Amelia has been at the heart of some huge storylines on the weeknight serial drama.

This has included April being the victim of cyber-bullying and also becoming somewhat of a young carer for her father, Marlon.

When the soap stalwart suffered a stroke earlier this year, it was the young schoolgirl who found him and rang the ambulance.

With the beloved character recovering at home, his daughter has assisted him all the way and in this week’s scenes, she will play a part in Marlon’s wedding to Rhona Goskirk (Zoë Henry).

Amelia has received huge praise from her co-stars for the way she has adapted to the storyline and portrayed the emotion behind it.

The actress who plays Rhona, Zoë, has been very vocal about her support for Amelia, stating: “I think what’s really interesting is how this has been written.

“And obviously, I don’t know much ahead, we are only six weeks ahead, but how it’s impacted on April, which I think is a really important key element.

“It’s not just the person that is affected by a stroke it’s the family. [Amelia’s] really special, and I mean, she’s been in the show for quite some time now.

“She was about five when she joined and she’s the same age as my son, so she’s 13.

“I mean, Amelia not only knows her lines, she knows my lines, Mark’s lines, everybody’s lines,” the actress told ITV’s Lorraine earlier this year.

Zoë added: “She has the absolute… I don’t know this ability to just turn on the emotion when she needs to and for a 13 and a half year old I find (it) extraordinary.”

The actor who plays Marlon, Mark, has also praised the actress who plays his character’s daughter, especially in the cyberbullying storyline.

He said: “We did a scene by Donna’s grave a few weeks ago, that is the scene where Marlon has just found out. She made me cry in the scene.

“At the end of it I just looked at her, she just sat there, she just done yet another brilliant scene and I just went ‘you made my cry.

“If you’re this good now, how good are you going to be when you’re 20?’ She’s so modest you know. Her parents have done a great job. She is so down to earth and normal.” 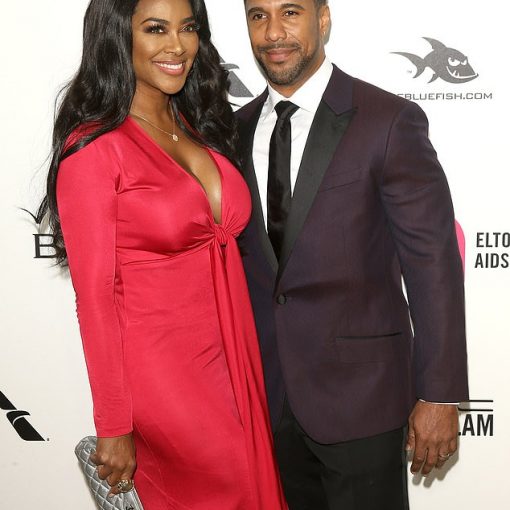 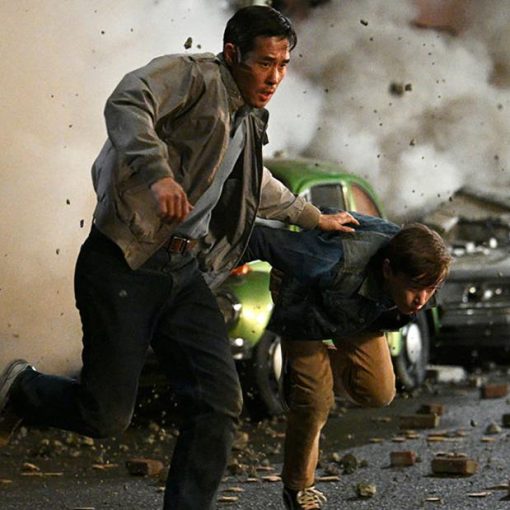 Squeezed by competition from streaming services (including those owned by their parent companies), the major broadcasters unveiled revised fall lineups this week […] 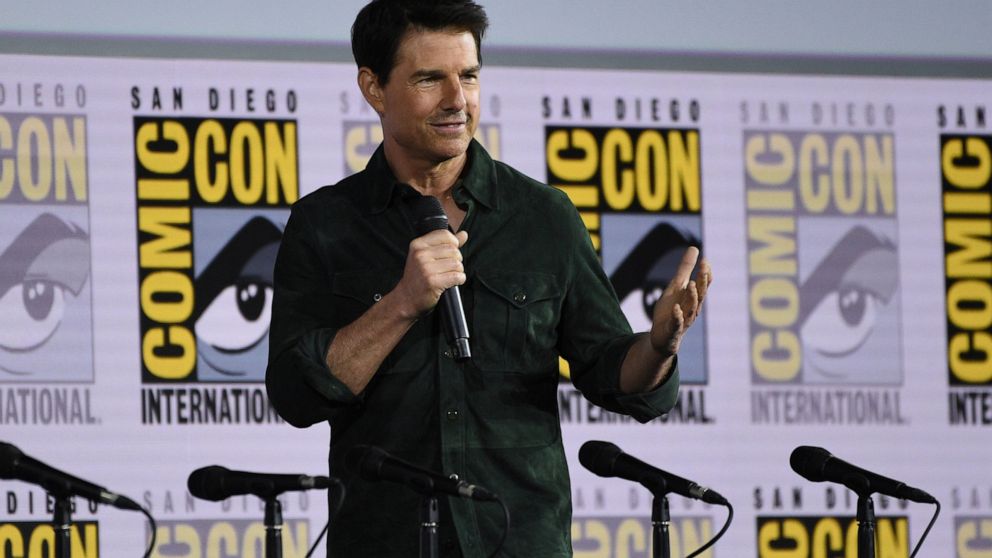 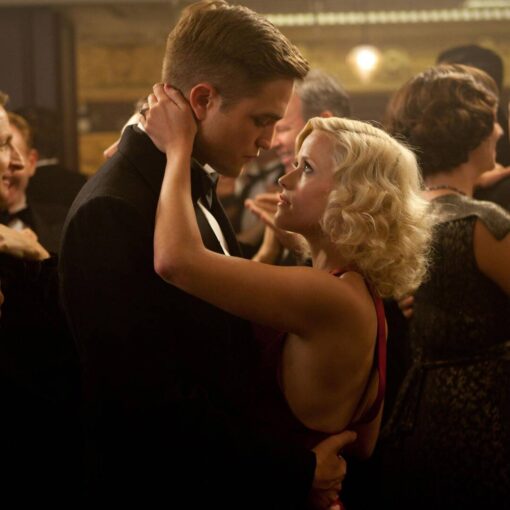 Alright, alright, alright—we get it.  “It’s like, ‘OK, here’s the scene: You’re in the middle of the ocean,” McConaughey explained, giving his […]