Alpine could seek millions in compensation at the high court if their Australian reserve Oscar Piastri refuses to race for them next season, according to the Formula One team’s principal Otmar Szafnauer.

Renault-owned Alpine announced highly-rated Piastri last week as replacement for double world champion Fernando Alonso in their 2023 lineup but the 21-year-old has ruled it out.

McLaren, who are fighting Alpine for fourth in the championship, have reportedly told Daniel Ricciardo he is being dropped for Piastri, last year’s Formula Two champion.

Szafnauer said all the indications from their base in Paris were that Alpine were prepared for a legal battle once the sport’s August break was over. “Going to the high court is over 90% certain that’s what we’ll do,” he told Reuters on Monday.

The American said he contacted F1’s contract recognition board (CRB) last week but that avenue might not be sufficient.

“If the CRB says ‘your licence is only valid at Alpine’, and then he [Piastri] says ‘that’s great but I’m never driving for them, I’ll just sit out a year’, then you’ve got to go to the high court for compensation,” said Szafnauer.

There has been speculation that the two teams will ultimately come to an understanding that could see race-winner Ricciardo return to Alpine, the Australian’s employers before McLaren.

Alpine have spent heavily on preparing Piastri for F1, with independent tests and thousands of kilometres in last year’s car including one at the Circuit of the Americas in Austin, Texas.

An F1 power unit alone costs some 1.75m euros and there is also the expense of a dedicated test team of mechanics and engineers who need flights, cars and hotels.

“We haven’t sat down with the accountants to figure out everything we’ve spent. We will have to do that if we go to the high court,” said Szafnauer.

He said Piastri had signed a heads of terms agreement with Alpine in November last year which set out the path to a 2023 race debut. The deal included the possibility of being loaned to another team for a year. The legal argument will likely revolve around potential loopholes.

Piastri had looked set for a year at tail-enders Williams before Alonso, seemingly close to an extension at Alpine, suddenly announced he was joining Aston Martin and sent the driver market into a spin.

Szafnauer said he understood Alonso’s reasoning, with the money and length of contract likely key factors for the 41-year-old Spaniard. 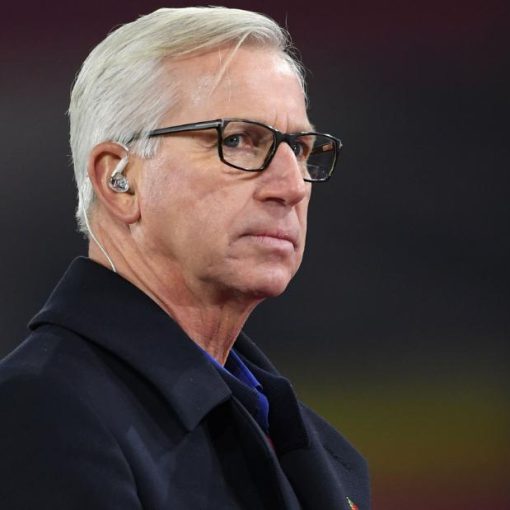 Pardew, who was appointed manager in April, announced he is leaving the Bulgarian club after the actions of a “small group of […]

Phil Foden has revealed he is likely to miss the first three or four weeks of the season with his foot injury. […] 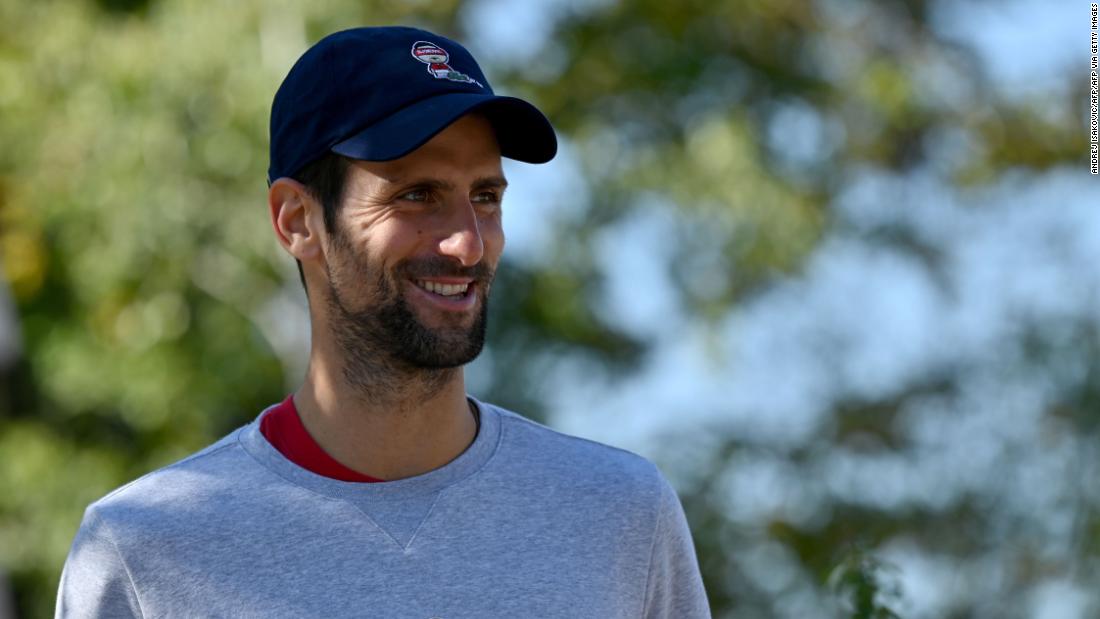 Djokovic needs to win just two matches at this week’s Vienna Open to end the year as world No. 1 for the […]