A key Russian-held bridge into the occupied southern city of Kherson has been hit again overnight by Ukrainian forces, according to reports from the Russian-imposed administration there.

The blow was struck on the Antonivskiy bridge. The equipment of the builders who are repairing the bridge burned down, there are no critical damages. But the opening of the bridge is slightly delayed.

Ukrainian forces have repeatedly targeted the bridge with high-precision weapons as it is one of only two permanent re-supply routes over the Dnieper River, linking the occupied city with the rest of Kherson region and down to annexed Crimea in the south.

The claims have not been independently verified.

Ivan Fedorov, Ukraine’s elected mayor of Melitopol, has posted to Telegram overnight about the situation in the occupied city, which he is in exile from. He told his supporters on Telegram:

Today, high-precision Himars missiles fired at the points of temporary deployment of the occupying forces at industrial sites in various districts of the city of Melitopol.

Last week, the occupiers redeployed a significant part of air defence from Melitopol to Kherson. Tonight is the most effective and shows that the existing enemy air defence units are no longer able to resist Himars. The weakening of the air defence system creates the necessary prerequisites for a successful counteroffensive in the direction of Melitopol.

The claims have not been independently verified.

The Sacura, which departed from Yuzni, is carrying 11,000 tonnes of soybeans to Italy, while the Arizona, which left Chernomorsk, is carrying 48,458 tonnes of corn to Iskenderun in southern Turkey.

It is highly likely Russia is deploying anti-personnel mines to protect and deter freedom of movement along its defensive lines in Donetsk and Kramatorsk in eastern Ukraine’s Donbas region, according to the UK Ministry of Defence.

The PFM-1 and PFM-1S mines, also known as “butterfly mines”, have the potential to inflict widespread casualties amongst both the military and the local civilian population.

The ministry calls the PFM-1 mines “deeply controversial and indiscriminate weapons”, pointing to the devastating impact the mines had in the Soviet-Afghan war where they allegedly maimed a number of children who mistook them for toys.

Russian forces are trying to gain full control of eastern Ukraine’s Donbas region as it stepped up attacks north and north-west of Donetsk city on Sunday, Reuters reports

The Russians attacked Ukrainian positions near the heavily fortified settlements of Piski and Avdiivka, as well as shelling other locations in the Donetsk region, according to Ukraine’s military.

In addition to tightening its grip over the Donbas, Russia is entrenching its position in southern Ukraine, where it has gathered troops in a bid to prevent a potential counter-offensive near Kherson.

Hello, it’s Jordyn Beazley back with you on the Guardian’s live blog as we cover all the latest developments from Ukraine.

UN secretary general António Guterres has called for international inspectors to be given access to the Zaporizhzhia nuclear plant after Ukraine and Russia traded accusations over the shelling of Europe’s largest atomic plant at the weekend.

“Any attack to a nuclear plant is a suicidal thing,” Guterres told a news conference in Japan on Monday, two days after attending the Hiroshima peace memorial ceremony to commemorate the 77th anniversary of the world’s first atomic bombing.

Here’s a summary of the main points you might have missed: 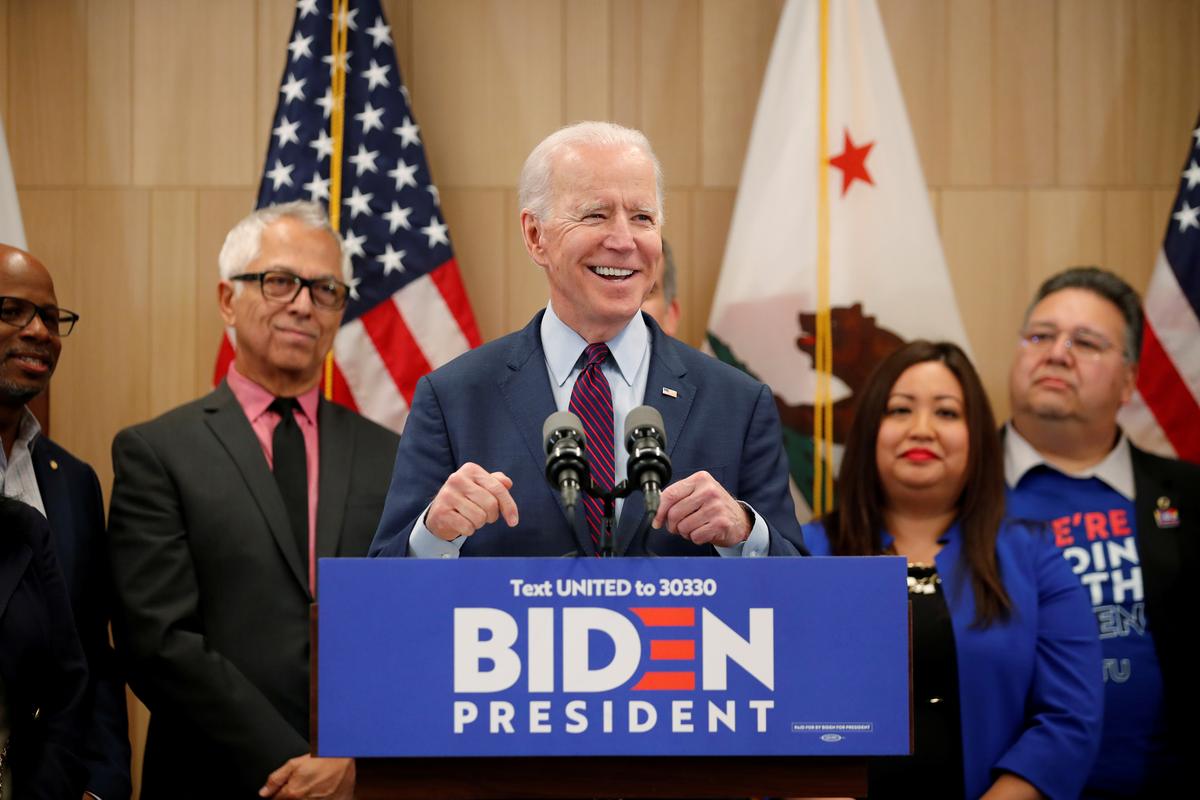 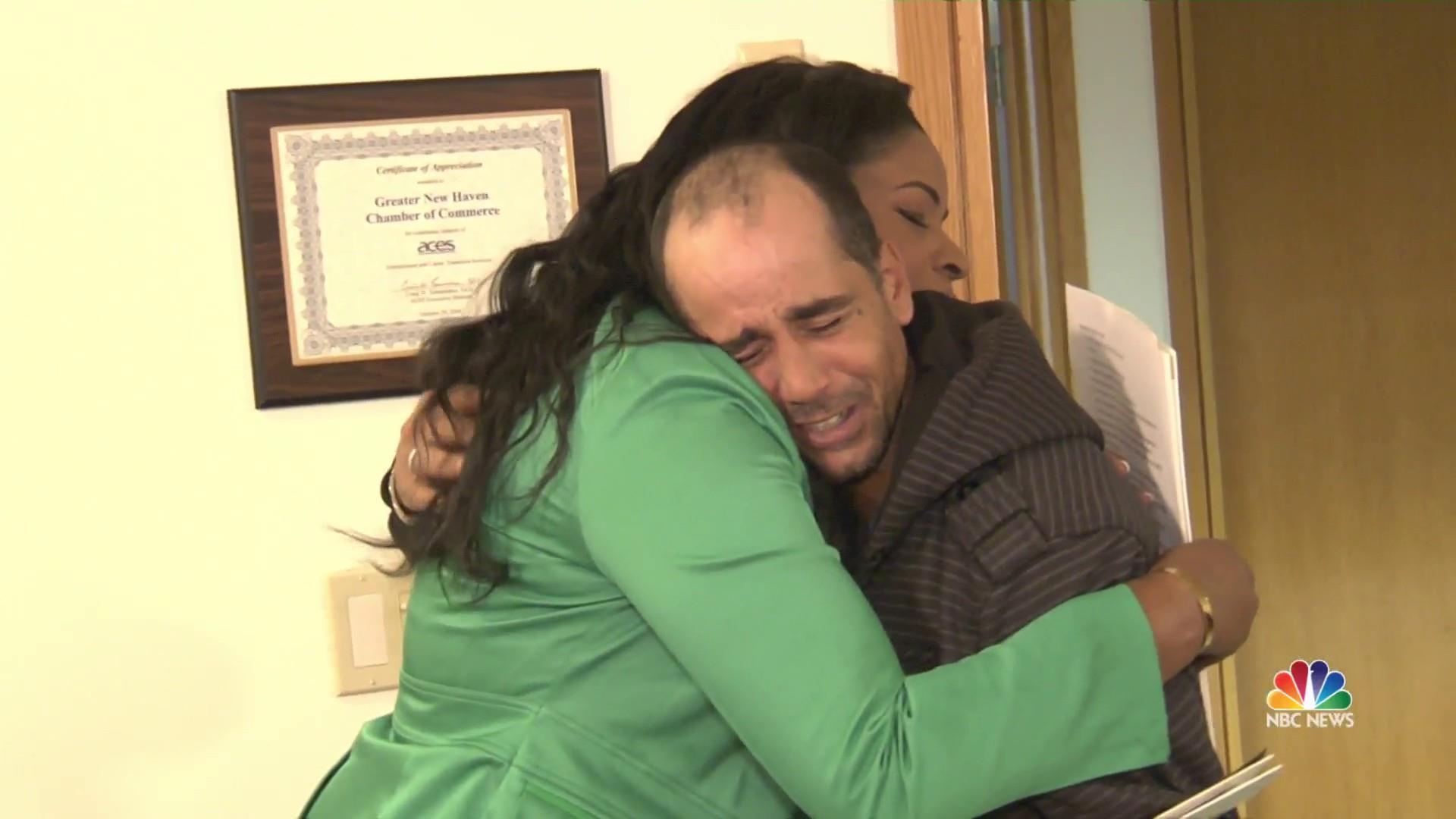 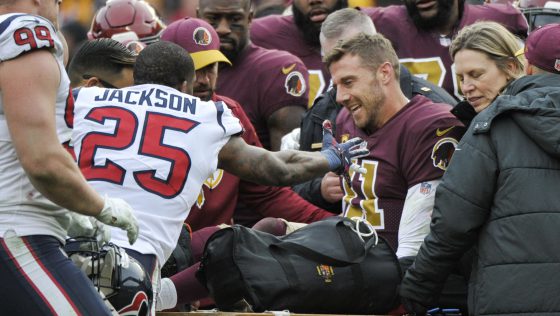 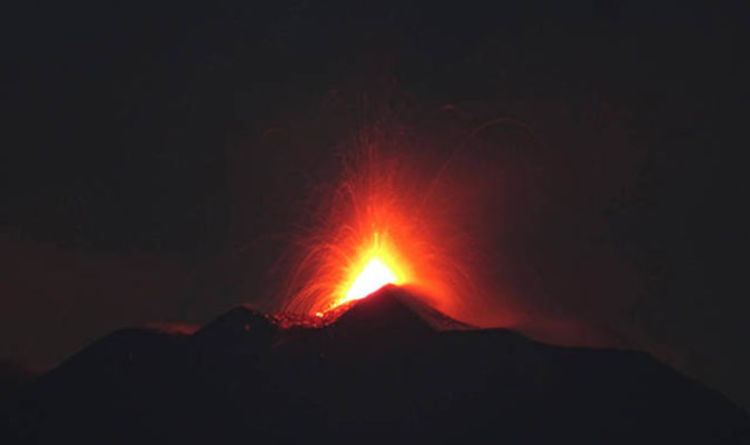 The images show bright orange lava spewing and large plumes of smoke as it started Strombolian activity and lava flows this week. […]