Mosley died surrounded by family after being injured in a car crash last week that had left him paralyzed from the shoulders down and in critical condition, the actor’s daughter Ch-a Mosley said Saturday on Facebook. No further details about the crash were available.
“We could never mourn such an amazing man. He would HATE any crying done in his name. It is time to celebrate the legacy he left for us all,” his daughter said as she announced his death. “I love you daddy. You loved me too. My heart is heavy but I am strong. I will care for mommy, your love of almost 60 years. You raised me well and she is in good hands. Rest easy.”
Mosley starred in more than 150 episodes of “Magnum, P.I.” alongside Tom Selleck in the crime-adventure series, which aired for eight seasons from 1980 until 1988. Mosley also made an appearance in a more recent reboot of the hit show, as another character, John Booky, according to his IMDb page.

In addition to “Magnum, P.I.,” the Los Angeles native played the role of Coach Ricketts in the 1990s sitcom “Hangin’ with Mr. Cooper.”

He also appeared on “Sanford and Son,” “Love Boat,” “Kojak,” “The Rockford Files,” “Starsky and Hutch” and dozens of other TV series. 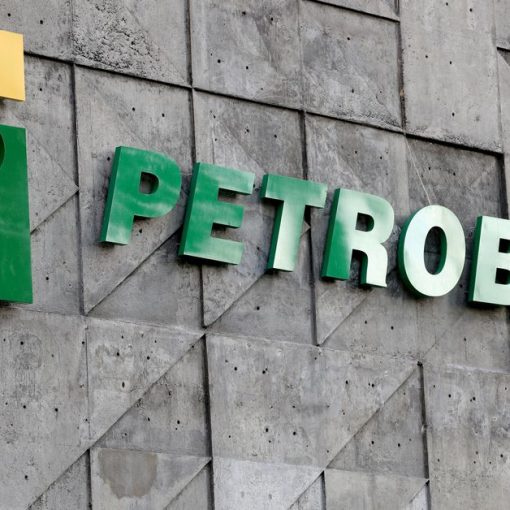 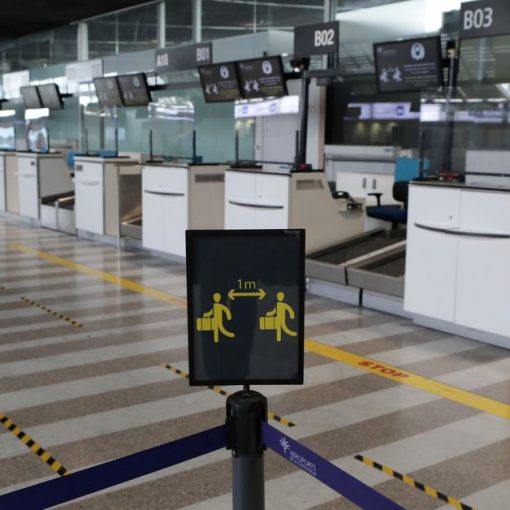 A onetime friend who helped expose the crimes of faux German heiress Anna Sorokin has a book coming out this summer. Gallery […] 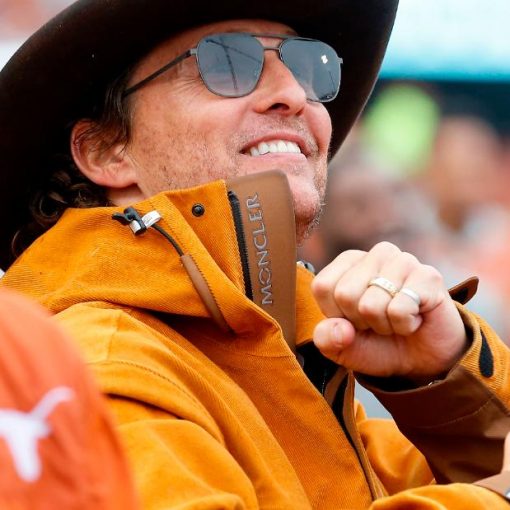 The “True Detective” star, whose home state is Texas, says he is thinking it over and it may be what he wants […]