SINGAPORE, Aug 9 (Reuters) – The dollar lurked just below recent highs on Tuesday as traders waited for U.S. inflation data due later in the week, which could take pressure off the Federal Reserve and put it on the greenback if it suggests the pace of price rises has peaked.

The data is due on Wednesday and the anticipation is likely to keep things calm until then.

The Australian and New Zealand dollars rose overnight and were steady in the pre-CPI calm in Asia. The Aussie held gains at $0.6977. The kiwi did likewise at $0.6276, leaving both just above their 50-day moving averages.

Sterling held at $1.2081 and the euro was stuck just above parity at $1.0189, with the continent’s energy crisis meaning it may miss out on a boost if the dollar weakened. The yen rose slightly to 134.75 per dollar.

“Expectations that the Fed may announce another 75 basis point rate hike on September 21 have risen on the back of (Friday’s) strong U.S. July payrolls report,” said Jane Foley, senior currency strategist at Rabobank.

“Later this week, the July U.S. CPI inflation release is expected to show some moderation in inflation pressures,” she said. “This may now be sufficient for the Fed to relax.”

Money-market futures show traders see about a two-thirds chance of a 75 bp hike next month and have started pushing expectations for rate cuts back, deeper into 2023.

An upside CPI surprise could drive yields and the dollar higher.

“Investors have become increasingly sure in their view that inflation will drop back fairly quickly, and that it will subsequently remain around the Fed’s target,” said Thomas Mathews of Capital Economics.

“The market is arguably quite vulnerable to a surprise on inflation, should any evidence gather it is staying high longer than expected. That would also probably prompt a sharper response from the Fed, and see the bond market selloff resume in earnest.” 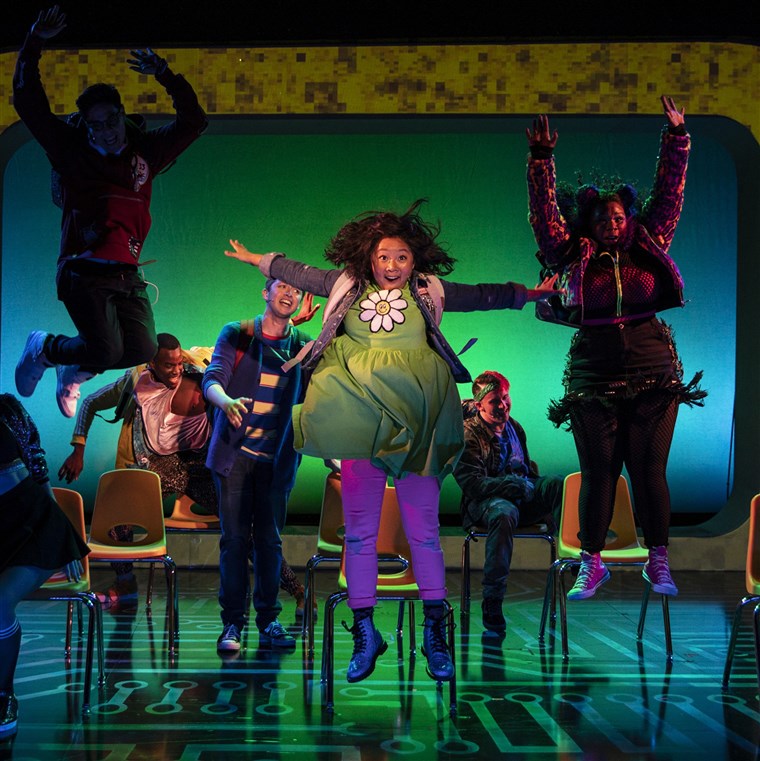 When George Salazar was in college, majoring in musical theater, he had a Puerto Rican professor who told him, more than once, […] 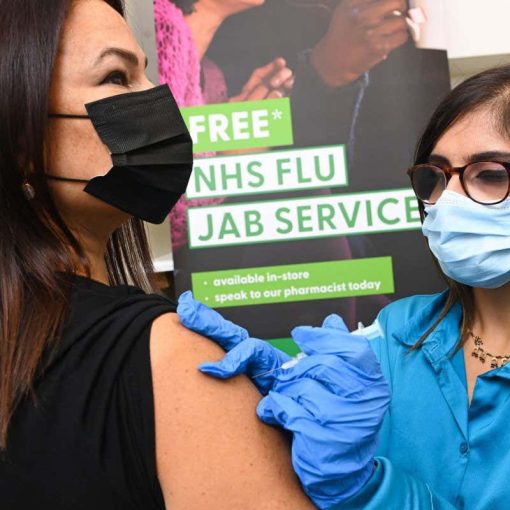 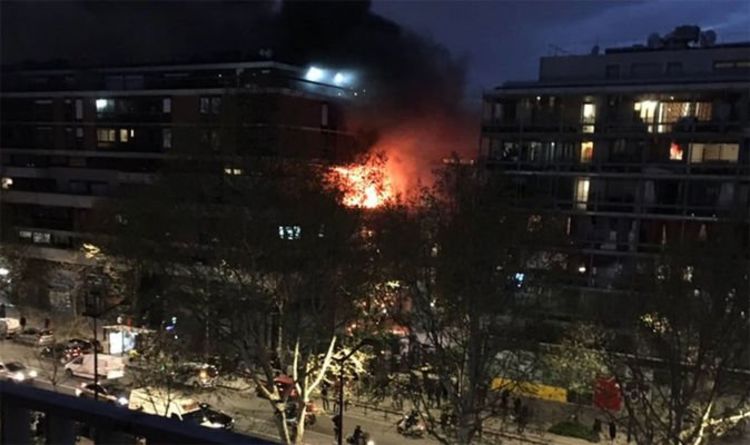 Central Paris was rocked by the explosion, which was caught on camera by witnesses. French emergency services are currently on the scene […] 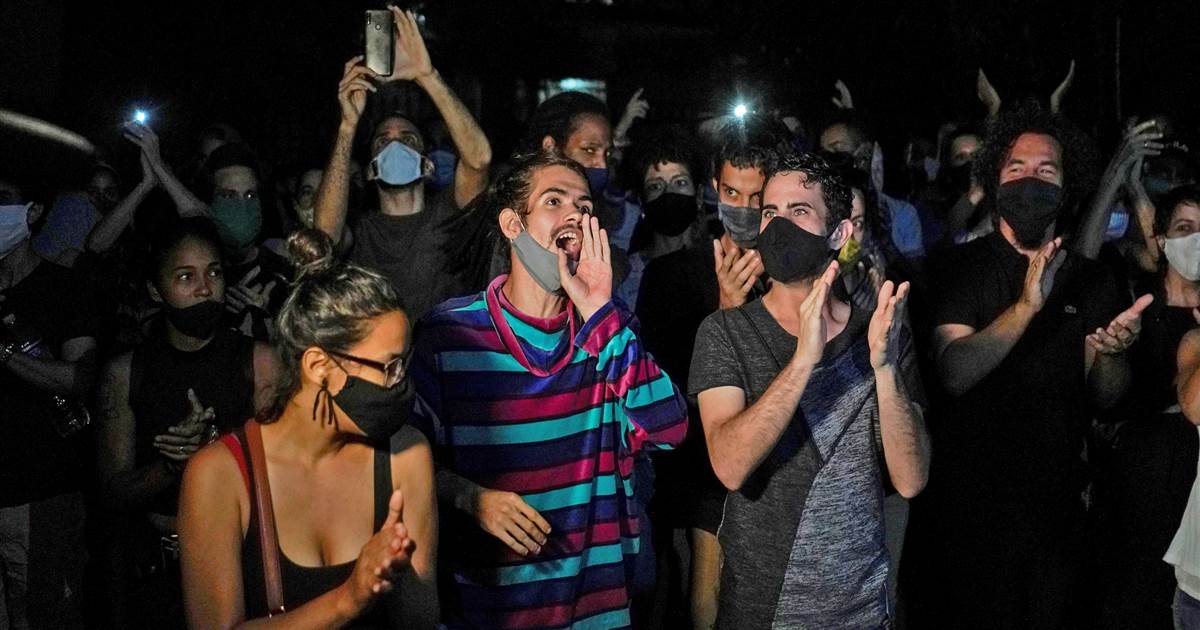 After a groundbreaking protest and a rare meeting over the weekend between artists and a vice minister, Cuba’s government has dashed the […]