Mel B clearly never lost her knack for annoying Geri, as she was less than pleased when the woman formerly known as Scary Spice claimed they’d had a sexual encounter with each other.

When she appeared on Piers Morgan’s Life Stories in 2019 – more than two decades after Geri left the group – Mel made the suggestion.

“She’s going to hate me for this because she’s all posh in her country house and her husband, but it’s a fact.

“It just happened and we just giggled at it and that was it. Hopefully, when Geri gets asked, she won’t deny it.”

Several days later, Geri did exactly that, via a statement from her rep claiming the rumour was inaccurate and “disappointing”.

The comment continued: “She would like [the fans] to know that what has been reported recently is simply not true.” 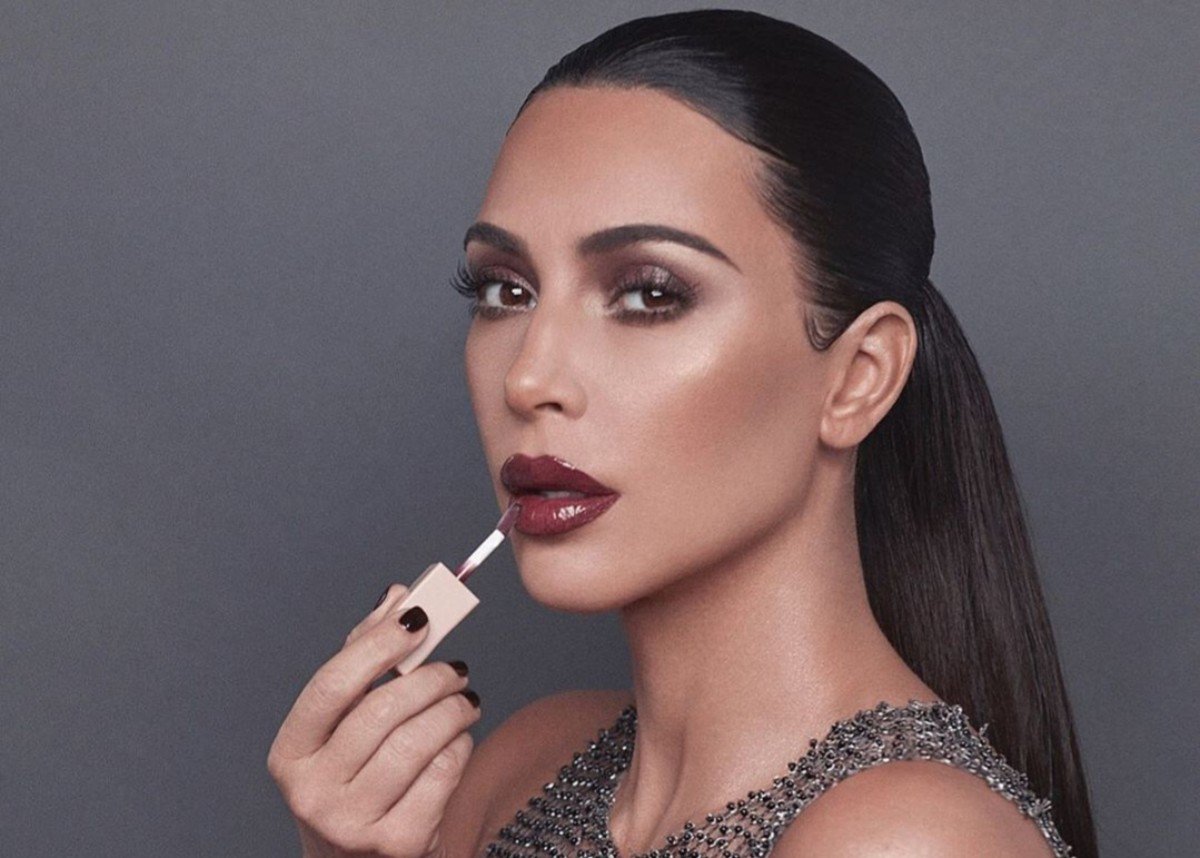 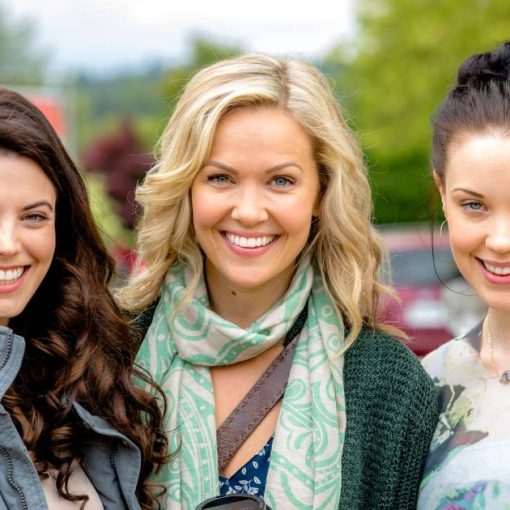 Calling all Chessies! Hallmark Channel fans have laughed, cried and loved alongside the cast of Chesapeake Shores since 2016 — and offscreen, […] 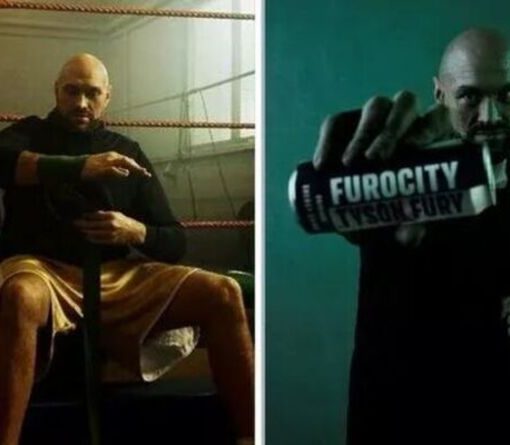 Tyson finished by saying that: “A few more zeros on my bank balance ain’t gonna change my life, that’s for sure. “I’ll […] 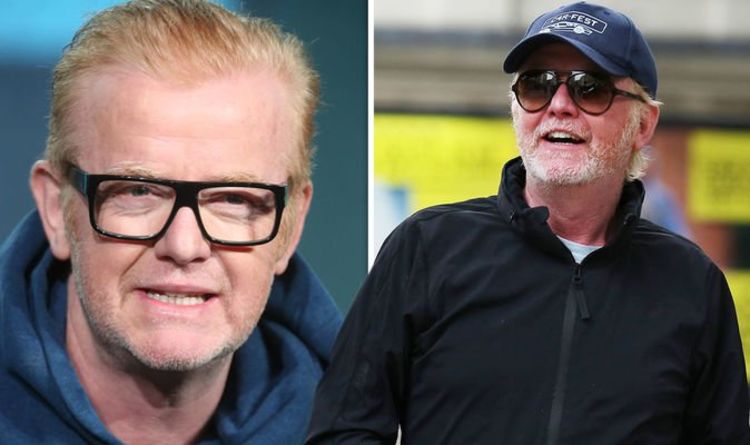