Teresa Giudice was surrounded by several of her fellow Housewives when she tied the knot on Saturday, Aug. 6. The Real Housewives of New Jersey star, 50, looked beautiful in her white wedding gown as she said her “I do’s” to businessman Luis “Louie” Ruelas at the Park Chateau Estate & Gardens in East Brunswick, New Jersey. Her RHONJ castmates Margaret Josephs, Jackie Goldschneider, Dolores Catania and Jennifer Aydin were present. Notably, Teresa’s brother Joe Gorga and her sister-in-law Melissa Gorga did not attend, which was reported in advance — nor did Dina Manzo.

Dorinda and Phaedra appeared to be seated together, which was captured in a selfie-filmed video for Dorinda’s Instagram story. Dorinda stunned in a sleeveless black sequin jumpsuit, while Phaedra opted for a bustier style black gown with a large yellow jewel necklace. “Phaedra and I just got married,” Dorinda joked as Phaedra blew the camera a kiss. Outside of the venue, Dorinda added a bright pink blazer to her outfit.

Kenya was also spotted walking in, looking absolutely gorgeous in a bright turquoise gown accented with a yellow clutch. Margaret also turned heads in a strapless coral number, which paparazzi also captured outside of the venue. Some of the ladies took to Instagram to to show off their looks, including Ashley Darby in a plunging nude dress with a high slit. Finally, Margaret was drop dead gorgeous in a plunging black dress with cutouts and a tulle skirt.

The Bravo star invited numerous other women from the Housewives franchise, including several cast from the Real Housewives Ultimate Girls Trip. Cynthia Bailey, Luann de Lesseps, Ramona Singer, and Kenya Moore were among a few of the reality stars seen celebrating Teresa’s big day. TK looked amazing in a TK outfit/dress as they posed for photos at the star-studded event.

Teresa looked incredible in a TK dress as she walked down the aisle. Her long, dark hair was TK styled and her makeup looked TK. Teresa was all smiles as the other Housewives showed their support on her special day.

Teresa began dating Luis after her divorce from her husband Joe Giudice after 20 years of marriage. The exes share four daughters; Gia, 21, Gabriella, 18, Milania, 16, and Audriana, 14. The couple, who celebrated their two year anniversary in July, got engaged in Greece in October 2021.

As we previously reported, Teresa was thrilled at the possibility of marriage as she started dating Luis two months after her divorce from Joe was finalized in September 2020. “Teresa feels like this is it for her when it comes to her relationship with Louie,” the source revealed to HollywoodLife EXCLUSIVELY at the time. “She is honestly never been happier and is in the happiest, healthiest relationship she has ever been in. She absolutely could see herself marrying Louie. The kids love him and he is very good to her kids.” 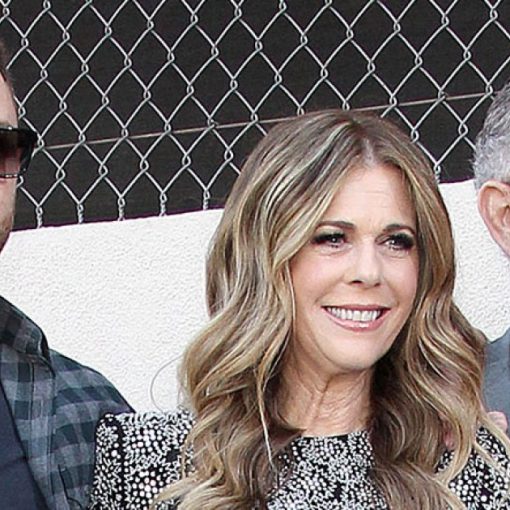 Forging his own path. Tom Hanks is one of Hollywood’s most beloved figures — and his son Chet Hanks has set himself […] 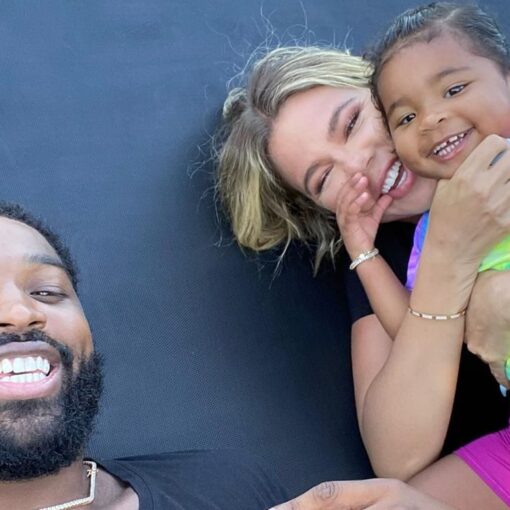 According to some insider reports, Khloe really wanted for her daughter, True to spend Christmas with her and her dad so it […] 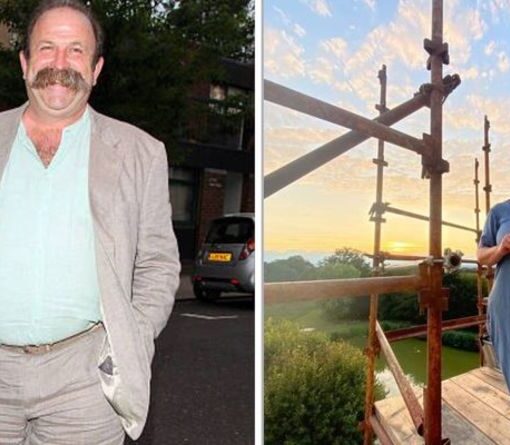 The stars of Escape to the Chateau have made an announcement to their Instagram followers, with much excitement from fans. The news […] 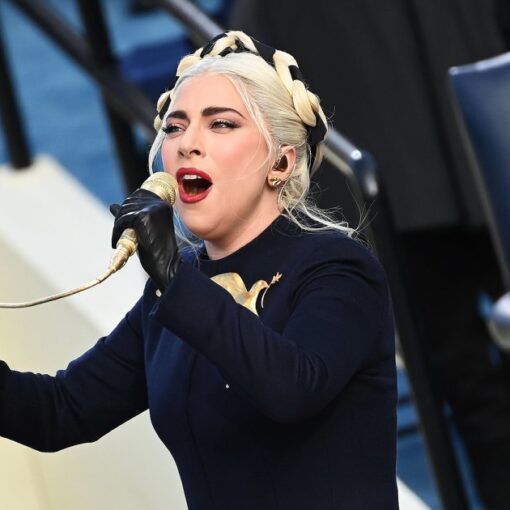 Raise a glass. Lady Gaga left it all on the floor during her performance of the national anthem as President Joe Biden […]