The fact that the film is making its debut on Peacock, NBC’s streaming service, indicates that nobody saw the finished product as a major commercial attraction. But it’s worth acknowledging because it represents a kind of horror movie that seemingly wants to have its cake and carve it up too.

The premise involves a group of teens sent to a gay-conversion-therapy camp, a classic no-escape setting in the middle of nowhere without cellphone reception.

Adding another few degrees to his resume, Kevin Bacon plays the camp’s proprietor, who reassuringly greets the new arrivals by saying, “I can’t make you straight,” after they pass a sign that reads “Respect. Renew. Rejoice.”

Still, this is a horror movie, so the cheerful welcome soon gives way to less-friendly interactions. And while the victims take unexpected turns, there’s still the matter of psychologically abusing vulnerable teenagers, whose de facto leader, Jordan (“Work in Progress'” Theo Germaine), is both instantly suspicious and, when needed, steely and resourceful.

Plenty of films have dealt with the gay-conversion phenomenon through the years, from the 1999 cult favorite “But I’m a Cheerleader” to the fact-based 2018 drama “Boy Erased,” starring Lucas Hedges and featuring Joel Edgerton as the manipulative leader.

Those movies, however, weren’t trying to satisfy the specific demands of a horror audience, as “They/Them” is, including promos that emphasize the “https://www.cnn.com/” (think slash) in the title. And even defiant moments and speeches about self-acceptance can’t overcome a sense that this serious and timely issue is being employed as a device to conjure another wrinkle on the teenagers-in-peril formula.

As noted, horror has exhibited the ability to navigate these waters, and the success of “Get Out” in blending horror, comedy and race surely emboldened studios to pursue such topics.
“They/Them” is produced by Blumhouse, which had a hand in making “Get Out.” Still, the company followed that with “The Hunt,” a dark satire about wealthy elites hunting red-state denizens for sport, which stumbled into controversy for some of the same reasons as this –by tackling complicated subject matter, the US’s toxic political divide, in a way that risks trivializing it.

There’s a fine line between provocative and empowering — which, based on the press notes, is how writer-director John Logan (a veteran of “Penny Dreadful” and writing James Bond movies) wished the message to be perceived — and bordering on tone deaf.

Scanning reviews of “They/Them,” UPI’s Fred Topel identified this inherent tension, writing, “As an out gay filmmaker, Logan may have something sincere to say both about ant-LGBTQ tactics and the slasher movie genre. Unfortunately, combining them ends up sabotaging both sides of the story.”

In a crowded media world, anything that triggers a conversation can be seen as a bit of a win; after all, it’s not like this space is regularly filled with reviews of straight-to-Peacock movies.

Unlike that aforementioned sign in the movie, though, the lessons from “They/Them” are mostly of the cautionary variety, something like “Reflect. Reconsider. Revise.” New York Fashion Week continued to roll on with the Michael Kors Fall/Winter 2022 show, on Feb. 15. The highly-anticipated evening show, […] 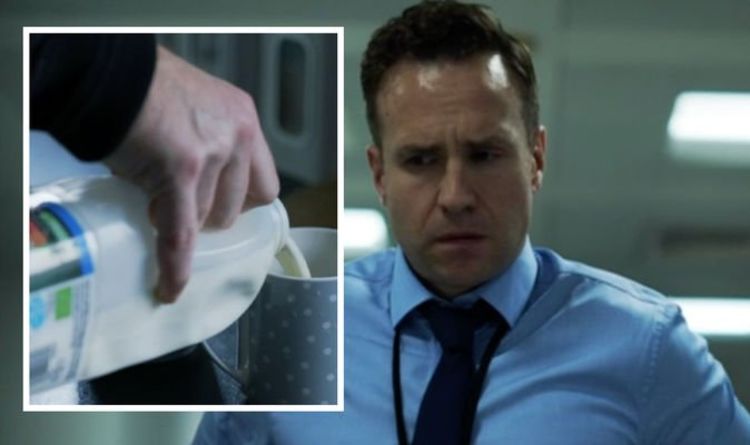 Tonight, viewers were left with the city having been put on lockdown by the Director of Public Health for Wilshire council – […] 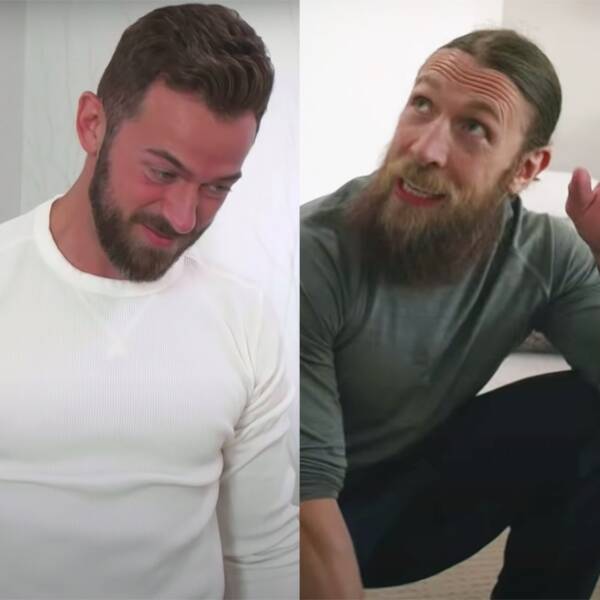 Some things are better left unsaid…publicly, at least.  Nikki Bella has never been one to shy away from speaking her mind, even when […]