Afterwards, Glenda vows to hunt him down on Sean’s behalf.

George is surprised to find Laurence hanging about outside the undertakers, which is when he puts a plan in motion to bag Sean a date.

Glenda is thrilled, while Dylan reckons he can’t be any worse than Frank.

As Laurence waits in the bistro, Sean declares to Eileen, Mary and Glenda that he’s putting Dylan first by swearing off men.

Dylan orders his dad to meet Laurence, and over drinks in the bistro, Sean and Laurence get on famously.

With a new romance on the cards, could Frank end up coming back in a bid to get revenge on Sean?

Viewers already know that Frank is a bully, but could the villain turn to killing if his jealous streak gets the better of him? 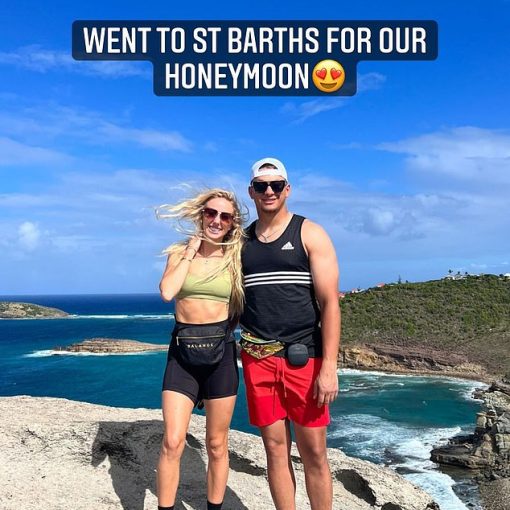 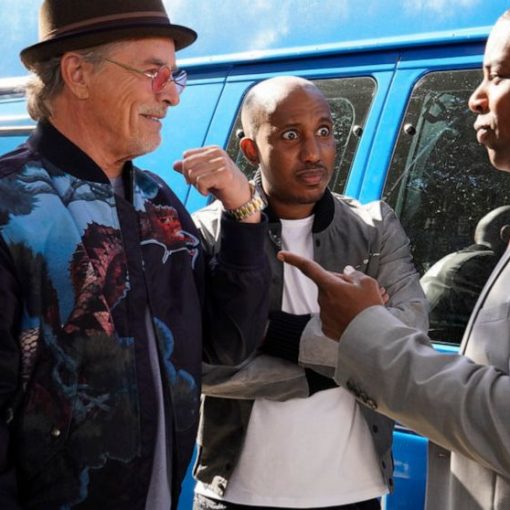 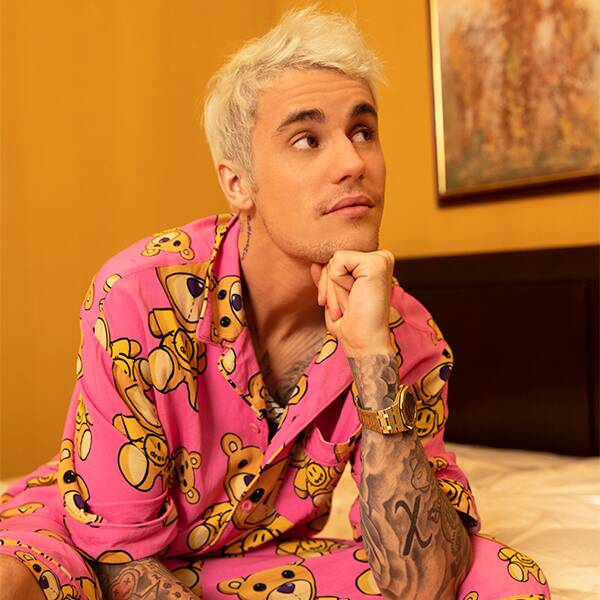 Like the rest of us, Justin Bieber is a BTS fan. The 26-year-old star gushed over the K-Pop group in an exclusive voiceover […]