Manchester United’s long-winded summer pursuit of Frenkie de Jong has looked increasingly likely to end in disappointment by the day. But while many expected that disappointment to stem from him staying at Barcelona, Chelsea’s emergence as a genuine contender for his signature could see the saga end in heartbreak for Erik ten Hag.

The Athletic report that Chelsea have opened concrete talks with Barcelona for De Jong and are hopeful of striking a deal. They hold optimism over beating United to the 25-year-old midfielder’s signature, with their hand including Champions League football and residency in London.

Spanish reports throughout the fiasco have maintained that while De Jong hasn’t rejected a switch to Old Trafford, his preference is to remain at Barcelona. However, the La Liga giants’ desire to sign Bernardo Silva rests on the Dutchman’s departure as they aim to balance their books amid financial restrictions.

De Jong’s unwillingness to leave the Nou Camp, partly due to being owed between £14million to £17m in deferred salary payments, has been the major stumbling block for United. The Red Devils have agreed an initial £63m fee for his services, but if Chelsea do the same, he is understood to be more open to that proposition.

Barcelona’s spend-happy hierarchy seems to be the primary culprit in attempting to engineer a move away, despite Xavi Hernandez’s interest in keeping him on board. The latter tidbit of information alone recalls haunting memories from 2013, a summer that ultimately set the tone for Ed Woodward’s dire nine-year spell in charge of United’s recruitment.

Nine years ago, club president Sandro Rosell wanted to sell a certain player, but Barca manager Tito Vilanova and his successor Tata Martino were against the idea. Meanwhile, the star himself wasn’t keen to leave Barcelona, his dream club, where his family were settled. Of course, I’m referring to Cesc Fabregas. Sounds familiar, huh?

United’s pursuit of De Jong almost a decade later draws incredible comparisons to a summer when the club were ultimately unsuccessful, leaving new manager David Moyes with Marouane Fellaini as his only signing. The Red Devils can’t allow Ten Hag to enter his first season in charge while neglecting the midfield again, especially after Nemanja Matic’s summer exit.

John Murtough has a monumental task on his hands, working with the Dutchman and new chief executive offer Richard Arnold to streamline United’s recruitment and right the wrongdoings of Woodward’s tenure. And spending the entire summer chasing a £63m player on priority, only to exit the window empty-handed, would be a disastrous start.

De Jong or not, the Red Devils are in dire need of midfield reinforcements, and alternatives must be targeted if he remains in Barcelona or, worse, opts for a move to west London. Ruben Neves, Youri Tielemans and Sergej Milinkovic-Savic continue to be linked with an Old Trafford switch.

However, Ten Hag’s dominant preference of De Jong over any other transfer target this summer indicates just how crucial he is to his former coach’s plans. And missing out on a Fabregas to sign a Fellaini once again could lead to problems down the road. 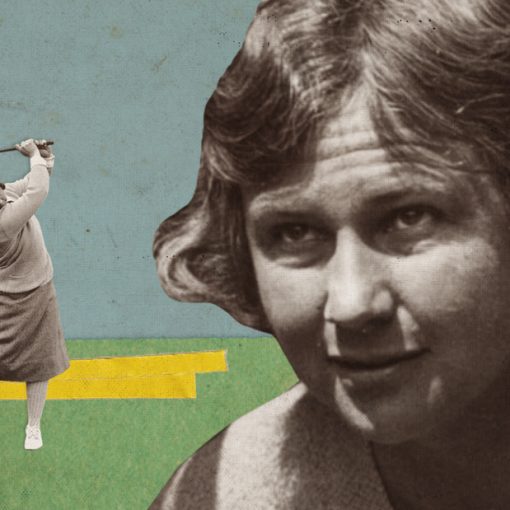 Golf could be an unforgiving sport for women, in particular at a time when women’s rights were severely restricted in the US. […] 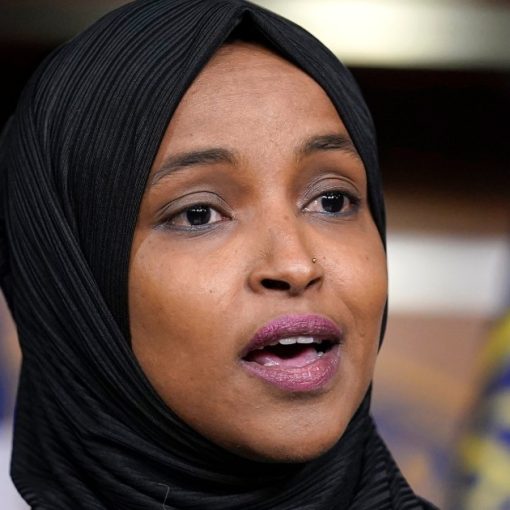 In theory, the U.S. has separation of church and state. In practice, public displays of Christianity are generally treated as wholesome, quintessential […] 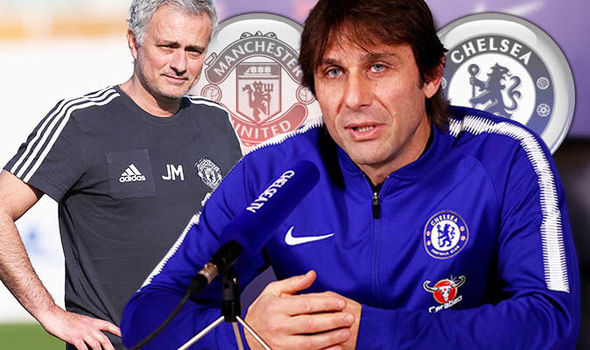 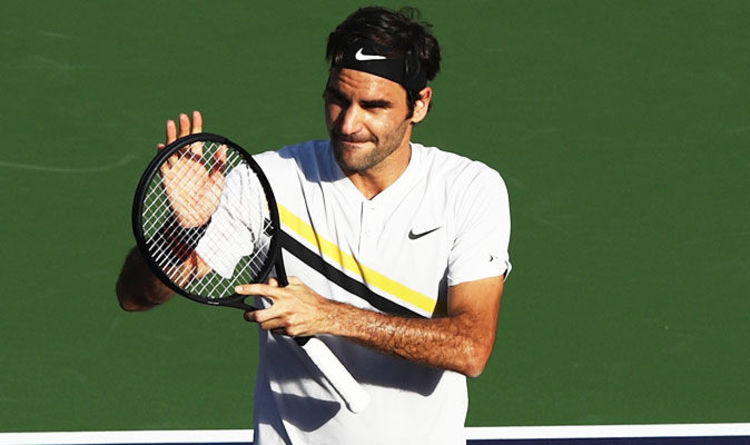 The Swiss legend saw the start of his clash against Federico Delbonis on Saturday delayed due to rain. Both players were forced […]