Victoria Beckham, 48, is said to be worrying about her relationship with eldest son Brooklyn, 23, now that he has married Nicola Peltz, 27. Amid rumours Victoria and Nicola do not get along, the former Spice Girl is allegedly trying to stay on her daughter-in-law’s good side.

Brooklyn married actress Nicola in a lavish multi-million pound ceremony in Florida back in April.

But many fans have noticed his mother and wife tend not to interact on social media, leading to speculation they are feuding.

A source has denied this is the case, but claimed they are simply very “different people” who “don’t really click”.

“I think it’s very difficult for Victoria, coming from a tight-knit family, to see her son grow close to his in-laws,” they told New magazine.

“Like any mum, she worries she could be losing him, and I think she is determined to stay on Nicola’s good side to ensure that doesn’t happen.”

Express.co.uk has contacted representatives for Victoria, Brooklyn and Nicola for comment.

It comes amid reports there is “distance” between the Beckhams and Peltzes.

None of the Beckhams family sat at the top table at the wedding, despite usual traditions dictating that they would.

A source claimed to the Daily Mail: “​​The top table was all Peltzes and it really felt as though the Beckhams were not at the forefront.

“There was a feeling that the wedding was all about the Peltz family, as you can imagine, as it was their house and their daughter and their son making the speeches.”

Fans also noticed that Nicola snubbed Victoria’s fashion line for her wedding dress, opting instead to wear Valentino, Versace and Dior on the big day.

Other internet sleuths have spotted that Victoria hasn’t liked any of Nicola’s Instagram posts in recent months, despite her son featuring in several.

Nicola wowed the world recently in a glamorous Tatler magazine cover where she donned a feathery outfit, but in her accompanying interview she dropped a bombshell – she would not consider moving to Britain.

“I would say no [to living in London], but you never know,” she elaborated.

Then she added: “I love knowing I am so close to my family.”

The Beckhams are the “poorer cousins” of the Peltz family, whose multi-billion dollar wealth dwarfs that of ex-footballer David and fashion entrepreneur and ex-Spice Girl Victoria. 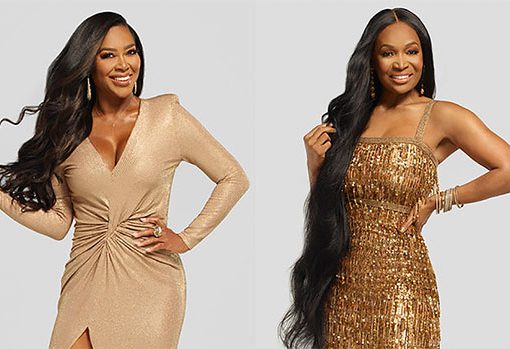 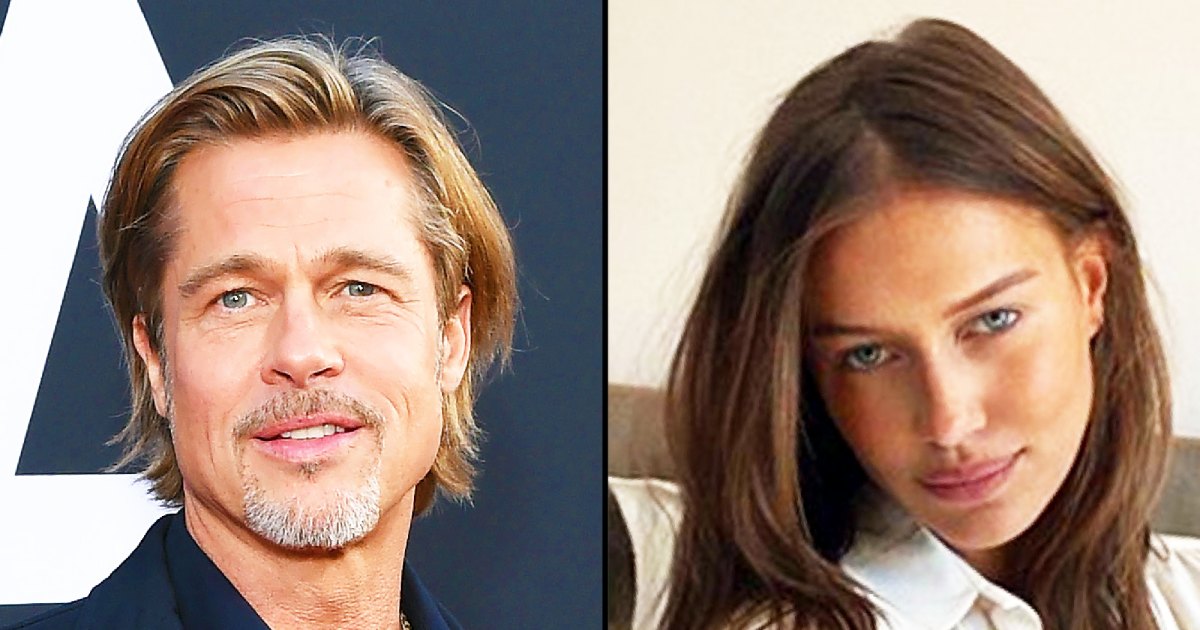 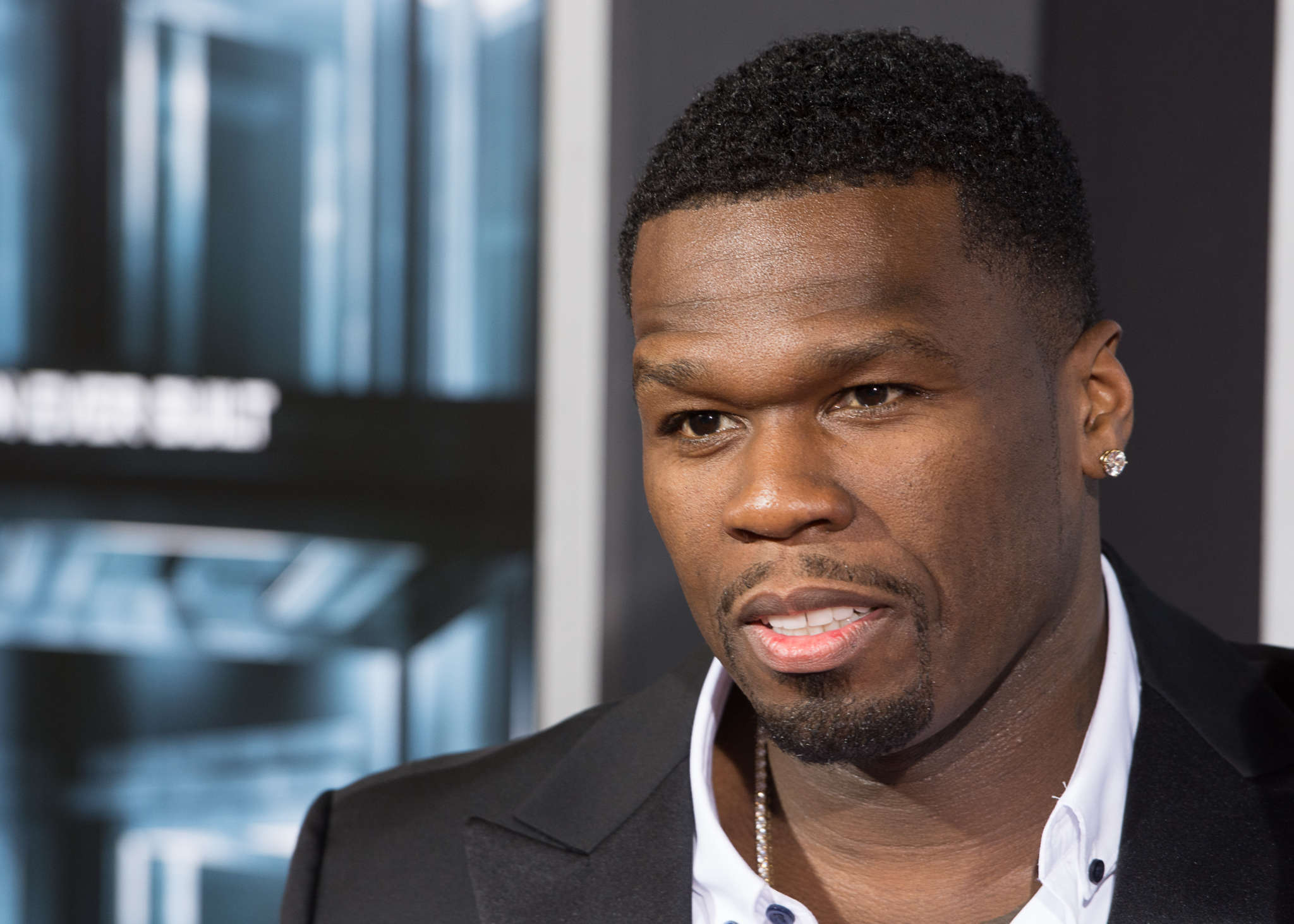 50 Cent made headlines a lot these days when he reacted to Harvey Weinstein’s sentencing and in relation to his GF, Cuban […] 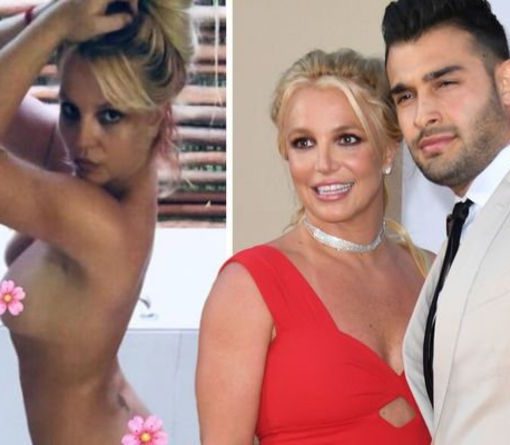 Many took to the comments section of her post, to praise the star for celebrating her newfound freedom, however others shared their […]