As of midnight Eastern Time on Wednesday morning, business executive Robson holds roughly 49 percent of the vote compared to Lake, hovering around 40 percent.

That’s with nearly 60 percent of the vote counted, according to the New York Times.

Arizona’s Republican gubernatorial primary is among the most closely watched races on Tuesday – not because of the candidates running, but rather their high-profile backers.

The competition between Lake and Robeson stood out as a proxy battle between Trump and his former vice president, Mike Pence.

Pence threw his support behind Robson in mid-July, weeks after Trump already made his affinity for Lake well known.

Trump campaigned for Lake twice in Arizona. While on the campaign trail the ex-journalist eagerly promoted the former president’s election fraud conspiracy theories.

Perhaps in anticipation of Tuesday’s close race, Lake has also sought to cast doubt on her own election by contending there were irregularities and other issues even before voters took to the polls.

Robson – who, unlike Lake, has vowed to honor the election results – was also endorsed by Arizona’s term-limited Republican Governor Doug Ducey, who has dismissed Lake for her fringe beliefs in the past.

Ducey also made himself one of Trump’s political enemies when he refused to go along with the ex-president’s claims that Joe Biden narrowly won the state in 2020 due to widespread voter fraud.

The eventual winner will go on to face Arizona’s Democrat Secretary of State Katie Hobbs in the November general election.

Masters, 35, is a first-time candidate who has spent most of his career working for billionaire Peter Thiel, who is bankrolling his campaign. Masters emphasized cultural grievances that animate the right, including critical race theory and allegations of big tech censorship.

Until Trump’s endorsement, the race had no clear front-runner among Masters, businessman Jim Lamon and Attorney General Mark Brnovich, all of whom jockeyed for his support.

Lamon said Trump made a mistake in endorsing Masters and dug into his own fortune to highlight Masters’ ties to technology firms and his writings as a college student supporting open borders. Lamon signed a certificate falsely stating that Trump had won Arizona in 2020 and that he was one of the state’s ‘duly elected and qualified’ electors.

Trump soured on Brnovich and may have torpedoed his campaign when the attorney general’s election fraud investigation failed to produce criminal charges against election officials. 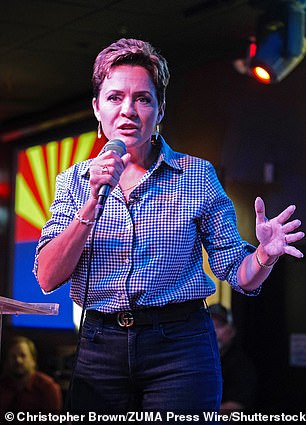 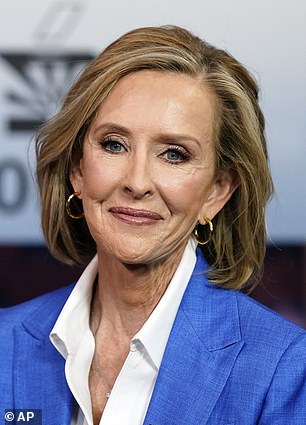 Arizona Republicans head to the polls on August 2 to choose between Trump-backed former local news anchor Kari Lake (left) and a former member of the Arizona Board of Regents who also served in the Reagan administration, Karrin Taylor Robson (right) 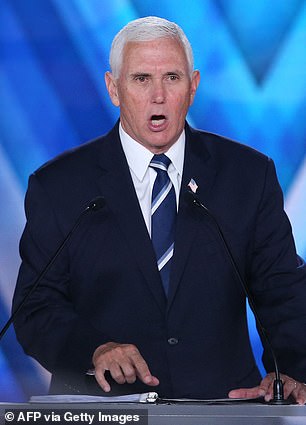 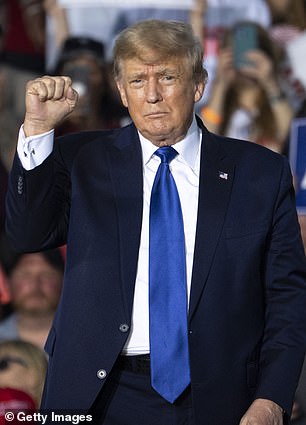 After months of early polls showing Lake with a comfortable lead, Robson quickly caught up thanks to her high-profile backers.

An Emerson survey taken at the end of July shows Robson with 49 percent of the vote compared to Lake’s 48 percent, a virtual dead heat.

She will now fight to unseat Michigan’s Democrat Governor Gretchen Whitmer, who has been speculated as a potential 2024 hopeful, on Election Day in November.

Robson told Fox News in an interview late last month, ‘I’m the better choice because I don’t need on the job training. I’ll tell the voters that if you want to see what that looks like, look at Kamala Harris. It’s not pretty.’

‘I will bring to the table 30 years of experience on substantive issues that matter to Arizona. I will also bring 30 years of experience as an executive, as a small business owner, as a lawyer, as somebody who has signed both sides of a paycheck, as somebody who has a reputation for pulling people together, bringing people together to solve complex problems.’ 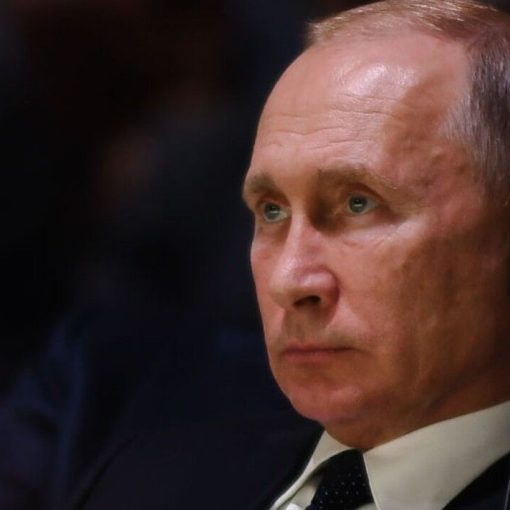 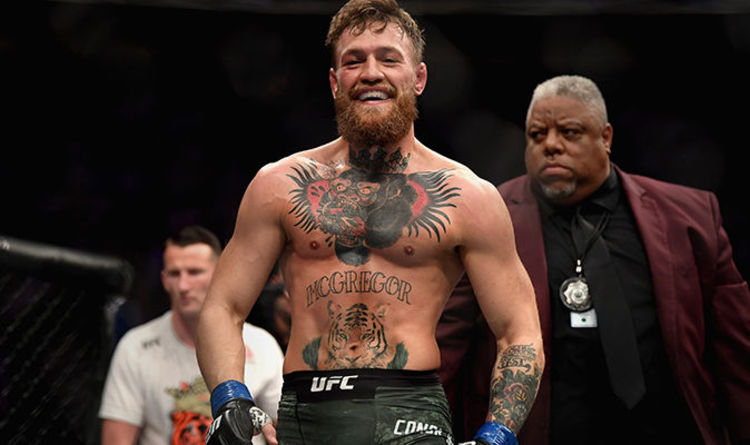 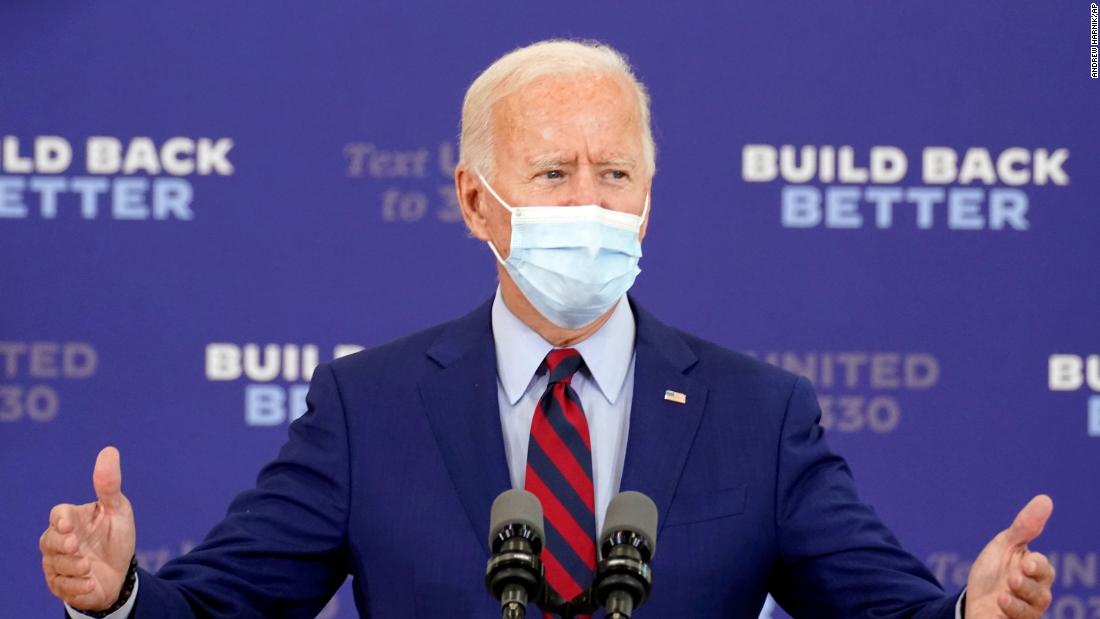