The visit to Taiwan by Nancy Pelosi, a high-profile critic of Beijing, comes at a sensitive time for China.

China’s military, the People’s Liberation Army, celebrated its founding anniversary on August 1, and Xi Jinping, the country’s most powerful leader in decades, is preparing to break with convention and seek a third term at the ruling Communist Party’s 20th congress this fall.

While the politically sensitive timing could trigger a stronger response from Beijing, the Communist Party could also want to ensure stability and prevent things from getting out of control, experts say.

“Honestly, this isn’t a good time for Xi Jinping to provoke a military conflict right before the 20th Party congress. It’s in Xi Jinping’s interest to manage this rationally and not instigate a crisis on top of all the other crises he has to deal with,” said Drew Thompson, a visiting senior research fellow at the Lee Kuan Yew School of Public Policy at the National University of Singapore.

“So I think whatever they do, it will be measured, it will be calculated. They’ll certainly attempt to put more pressure on Taiwan, but I think they’ll stop well short of anything that’s particularly risky, or that could create conditions that they can’t control,” he said.

But Shi Yinhong, an international relations professor at China’s Renmin University, said it’s hard to predict what China will do.

“It is a very difficult situation to deal with. Firstly, (Beijing) must resolutely take unprecedented countermeasures. Secondly, it must prevent military conflicts between the United States and China,” he said. “We won’t know how things will turn out until the last minute.” 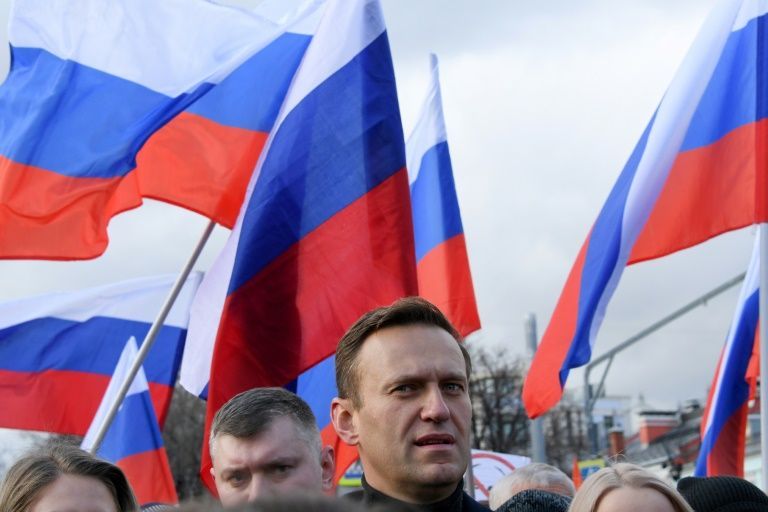 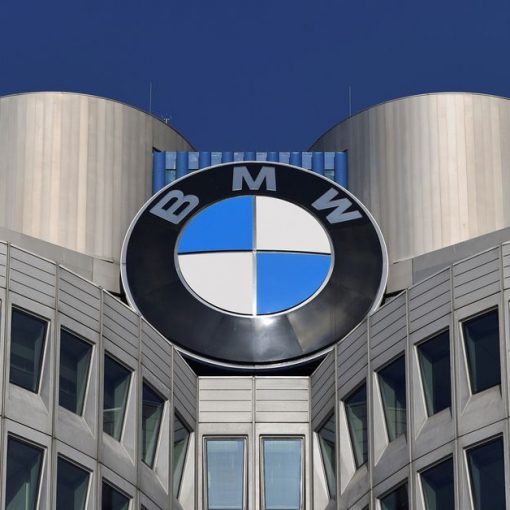 The logo of German car manufacturer BMW is seen on the company headquarters in Munich, Germany, December 5, 2019. REUTERS/Andreas Gebert Oct […] 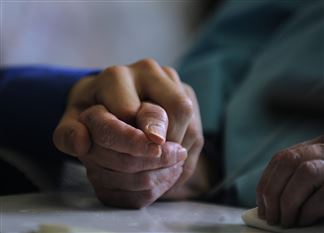 Get the Mach newsletter. SUBSCRIBE Artificial intelligence is proving to be a revolutionary tool across many industries, but the technology is having […] 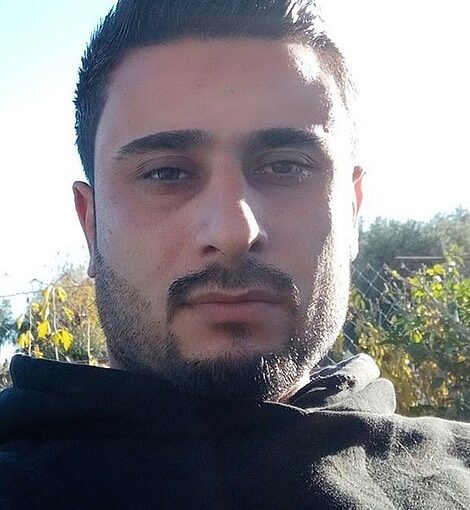