The US national security council (NSC) has insisted that House Speaker Nancy Pelosi “has the right to visit Taiwan”, amid reports that she will be landing on the island on Tuesday – a move that China has vowed to respond to forcefully.

Speaking at a press conference in Washington on Monday, NSC spokesman John Kirby said Pelosi has visited Taiwan before “without any incident.”

“There is no reason for Beijing to turn a potential visit consistent with longstanding US policies into some sort of crisis,” he added.

Around the same time, US secretary of state, Anthony Blinken, also told reporters that the speaker “will make her own decisions about whether or not to visit Taiwan,” stressing that Congress is independent from the White House.

“Congress is an independent, co-equal branch of government, the decision is entirely the speaker’s. This is very much precedent in the sense that [a] previous speaker has visited Taiwan. Many members of Congress go to Taiwan, including this year, Blinken said, alluding to Republican House speaker Newt Gingrich’s visit in 1997.

Blinken added, of Beijing: “We are looking for them, in the event she decides to visit, to act responsibly and not to engage in any escalation going forward.”

Both Kirby and Blinken suggested that Washington will not “take the bait or engage in sabre rattling” if China tried to coax an escalation of tensions.

Earlier in the week, US General Mark Milley, chairman of the joint chiefs of staff, said if Pelosi or anyone else is going to travel and they ask for military support “we will do what is necessary to ensure safe conduct of their visit”.

China has been furious about Pelosi’s potential visit to Taiwan. On Monday, China’s spokesperson warned its military would “not sit idly by” if the visit happened. A few hours later, China’s Maritime Safety Administration announced yet another series of military exercises in the South China Sea from 2 August to 6 August.

Taiwan’s government has not publicly commented on the reports. But Taiwanese media reported that Pelosi’s plane will land in Taipei Tuesday night local time. She will then visit the island’s legislative council on Wednesday and is expected to meet Taiwanese president Tsai Ing-wen the same day.

Should Pelosi goes ahead with the Taiwan visit, it would be the first visit of a US House speaker in a quarter of a century. Beijing, which claims the self-governing island as its own province, has made clear it would see such a move as an unacceptable provocation.

On Monday, a US official told CNN that in the face of that admonition the Pentagon was “working around the clock” to monitor any Chinese movements in the region.

Pelosi’s potential visit at a time of heightened tension with China is a fraught matter for both the US and Chinese. As House speaker, she is third in line for the presidency after Joe Biden and vice-president Kamala Harris.

From the Chinese perspective, a visit from a lawmaker so closely linked in constitutional terms to the presidency increases the offense. China’s spokesperson, Zhao Lijian, said that because of Pelosi’s status as the “No 3 official of the US government”, a visit to Taiwan would “lead to egregious political impact”.

The China’s People’s Liberation Army (PLA), the world’s largest military, on Monday celebrated the 95th anniversary of its founding.

Officially, Pelosi will only visit Singapore, Malaysia, South Korea and Japan. But Michael McCaul, a Texas Republican on the House foreign affairs committee, and Democrat Anna Eshoo told US media last week that Pelosi had invited them to Taiwan. Both declined, citing scheduling conflicts.

Pelosi’s trip comes at a time of extreme geopolitical uncertainty in the region. On Monday, she and a six-member congressional delegation held talks with Singapore’s prime minister, Lee Hsien Loong. He “highlighted the importance of stable US-China relations for regional peace and security”, according to a statement from Lee’s office.

In the run-up to Monday’s PLA founding anniversary, the Chinese military conducted “live-fire exercises” near the Pingtan islands off Fujian province, according to the official Xinhua news agency. The Maritime Safety Administration warned ships to avoid the area.

Since reports of Pelosi’s potential Taiwan trip emerged a fortnight ago, Beijing’s state media outlets have intensified their criticism of US policy on Taiwan. Chinese diplomats have also repeated China’s “one China principle” stance on social media.

George Yin, a distinguished fellow at the Center for China Studies at National Taiwan University in Taipei, said the US faced a strategic dilemma when it came to stabilising the Taiwan strait.

“On the one hand, the US needs to signal its support for Taiwan, particularly since China often portrays the US as a paper tiger who does not have the resolve to come to Taiwan’s aid,” Yin said.

“On the other hand, the US needs to reassure China that it still abides by the one China principle. Pelosi’s expected visit illustrates how difficult it is to strike a good strategic balance.” 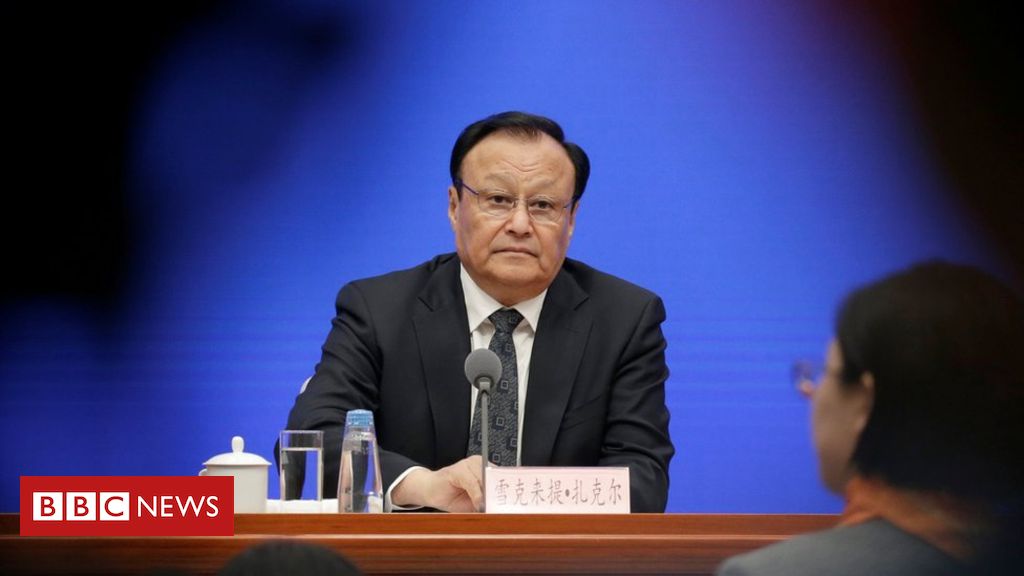 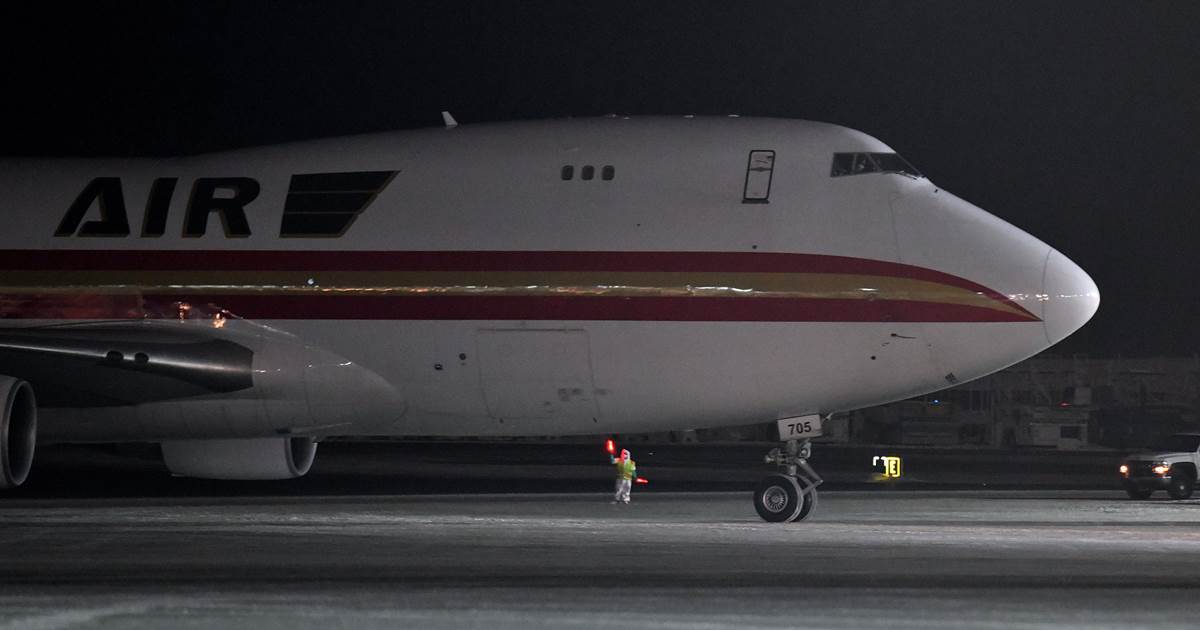 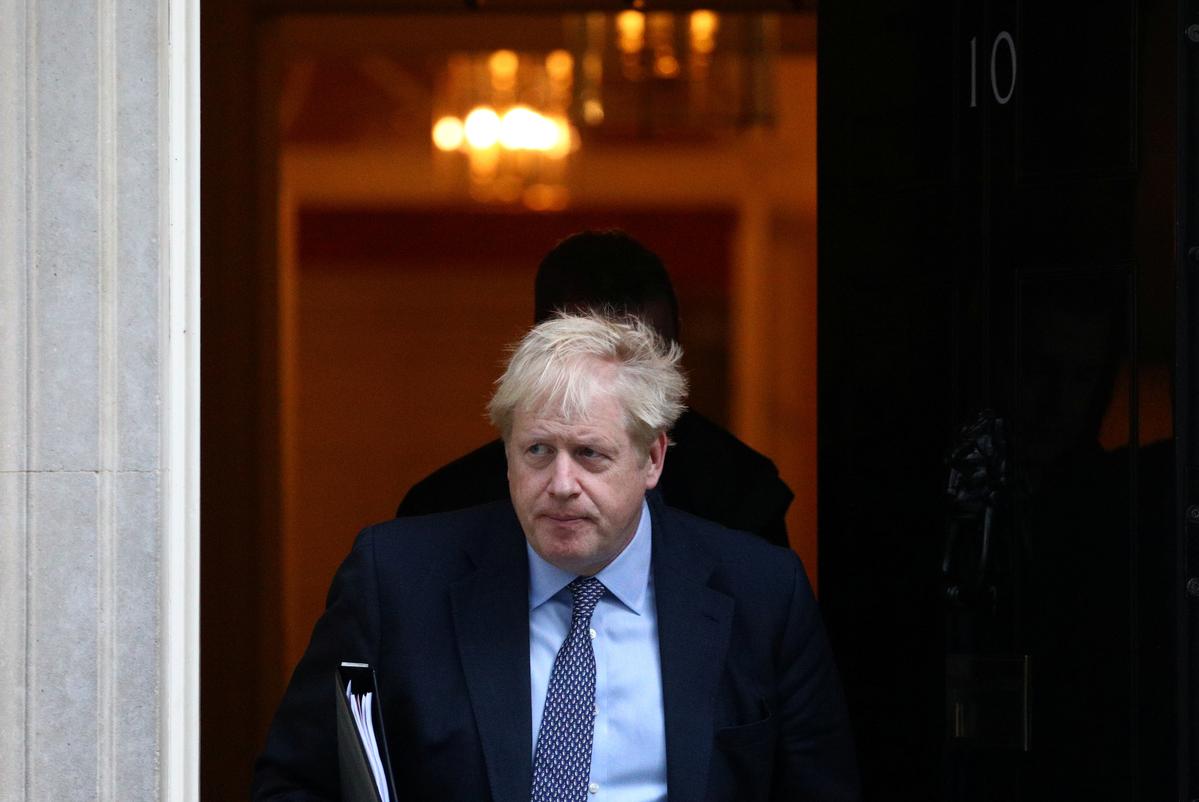 LONDON (Reuters) – The British government insisted on Sunday the country will leave the European Union on Oct. 31 despite a letter […] 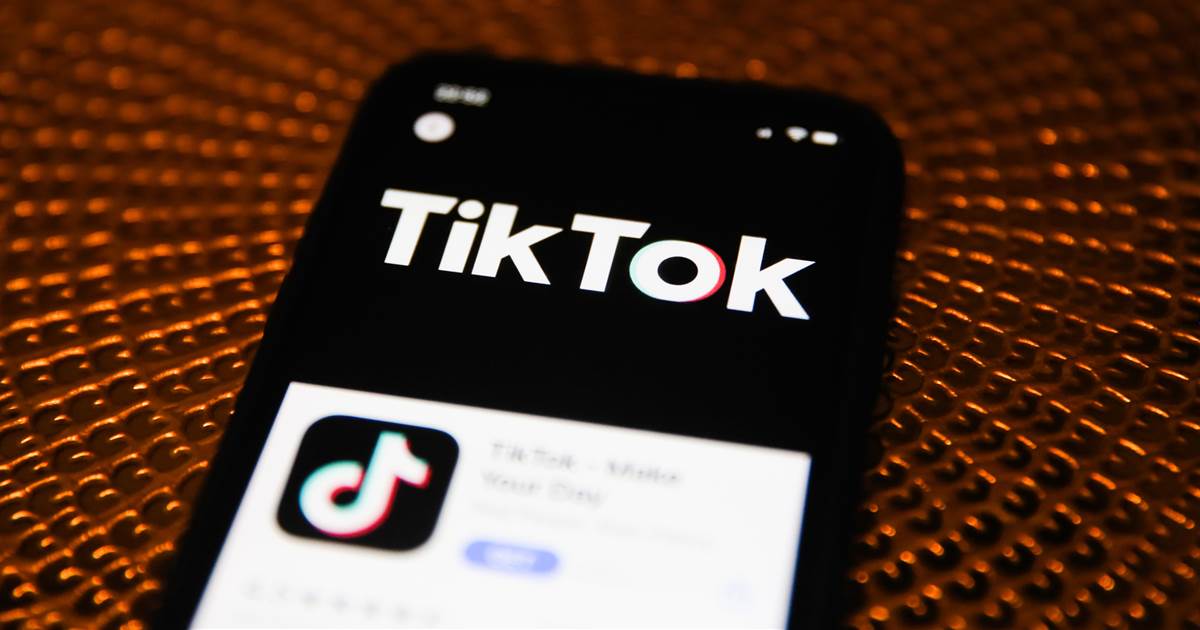 Two New Jersey students face criminal charges after their classmate was seriously injured during a “skull-breaker challenge,” a dangerous game that involves […]