Men’s hockey: Australia v Scotland got under way at 11am UK time, and Australia lead 2-0 thanks to a goals by Blake Govers and Timothy Brand.

Women’s cricket: In Edgbaston, there’s the small matter of India v Pakistan. However, the start has been delayed from 11am UK time and the match is scheduled to begin at 11.25am.

With one piece of apparatus to go, the high bar, this is the top three in the final:

England v Germany, 5pm, Wembley. Excited? You should be … Daniel Harris is live-blogging the buildup here:

Men’s all-round gymnastics: It’s a score of 14.100 for Jarman on the bars. Hall is now second, .75pts behind, with Marios Georgiou in third.

Men’s all-round gymnastics: Jake Jarman of England executes a classy routine on the bars and nails an excellent dismount … that should be enough to keep him in the gold-medal position. He exhales deeply, seemingly with a bit of relief that another discipline has been negotiated.

News stories from yesterday, just in case you missed anything on a packed second day:

Men’s all-round gymnastics: James Hall nails a very good routine on the horizontal bar and scores 14.5 from the judges. Can he get a medal?

Track cycling: In the men’s tandem B sprint Neil Fachie, already one of Scotland’s heroes at these Games, sets the fastest time in the heats and moves into the semi-finals, clocking 9.807secs.

Men’s all-round gymnastics: On pundit duty for the BBC, Max Whitlock is shedding light on Jake Jarman’s vault that, er, vaulted him to the top of the leaderboard.

“To put it into perspective there’ll be very very few, if any [athletes] doing this vault at the moment,” says Whitlock. “That’s a three-and-a-half twist and with a tiny step to finish … it’s crazy, just crazy, he’ll be so happy with that.”

Whitlock and the presenters go on to say that Jarman has the potential to be Olympic champion in the discipline.

Truman, who was competing for England, has a broken collarbone and concussion.

Men’s all-round gymnastics: On the parallel bars, Karnejenko of Scotland sustains a couple of deductions from the judges – he scores 13.4 and it’s enough to move back into second place, ahead of England’s James Hall. Jarman leads overall, .95pts ahead of the chasing pack.

Men’s all-round gymnastics: After three rotations (out of five) Pavel Karnejenko of Scotland was leading the final. But Jake Jarman of England just nailed a fantastic landing to move into the overall lead. All to play for …

Hello everyone. Ready for Commonwealth Games day three? The sport keeps on coming, and in fact athletes from Scotland and England already look to be heading for medals in the men’s all-round gymnastics final …

Here we go for day three, and I’ll be focusing on the end of the men’s all-around gymnastics for the time being, plus bringing you up to speed on our coverage from yesterday. There may also be the odd mention for a football match taking place at Wembley at 5pm. 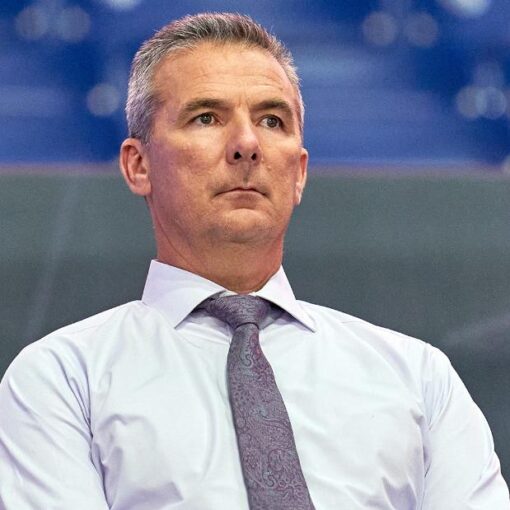 Meyer, formerly the head coach at Ohio State, will become the seventh head coach in Jaguars franchise history. This will be his […]

Internazionale cruised into the Europa League final with a crushing 5-0 victory against Shakhtar Donetsk. Antonio Conte’s side led by a single […] 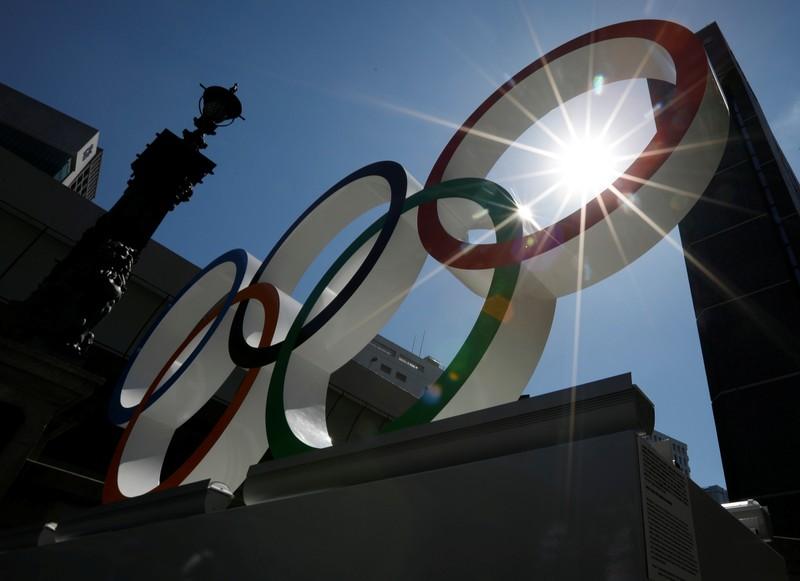 LAUSANNE, Switzerland (Reuters) – Organizers of next year’s Tokyo Olympics are looking for new ways to battle the heat and are asking […]