Tottenham suffered a 1-0 defeat against Roma in their final match of pre-season in Israel. Jose Mourinho’s side took the lead on the half-hour mark through a Roger Ibanez header. Spurs had some bright moments but were unable to draw level. Express Sport brings you five things we learned from their final friendly before the start of the Premier League season…

Weakness at defending set-pieces was a problem for Spurs last season. And it appears there is still work to be done in that regard.

Ibanez leapt the highest from a Lorenzo Pellegrini corner to head past a flat-footed Hugo Lloris as Roma opened the scoring. Conte will be hoping the signing of Clement Lenglet, who was on the bench at the time of the goal, will help in that regard.

Ivan Perisic has not featured much in pre-season since his free transfer arrival from Inter Milan. Conte handed him his first start in a Spurs shirt in Haifa and he didn’t disappoint.

Despite being 33 years of age, he proved he still has what it takes to be a regular threat from left wing-back. Conte knows Perisic better than most from their time together at Inter and he clearly suits the Italian’s system much better than Sergio Reguilon, who is out of the picture. 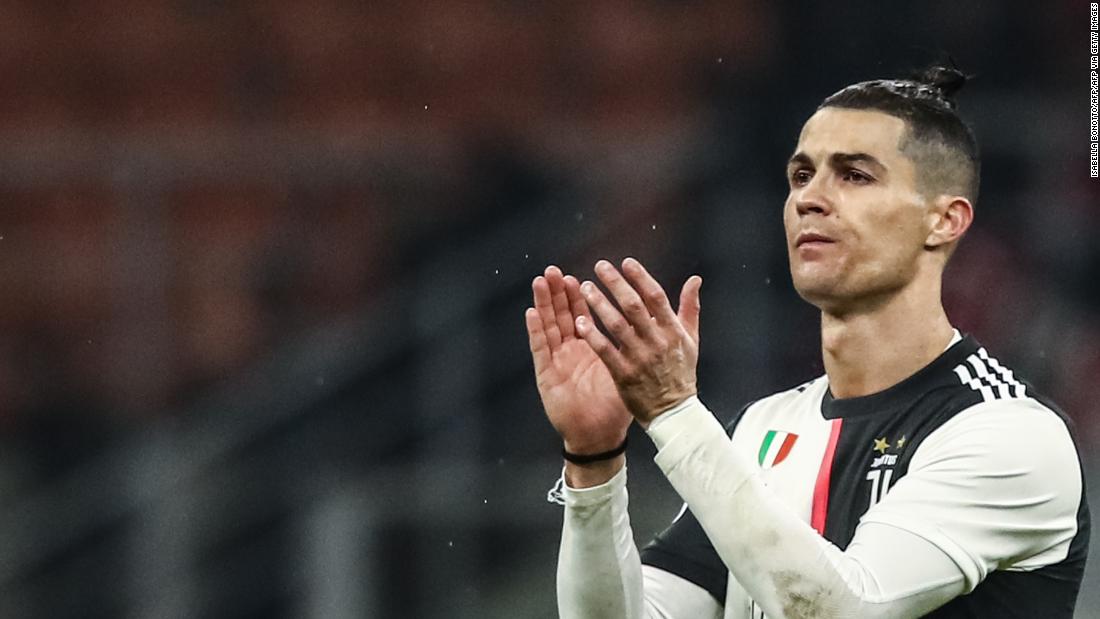 Juventus say the agreement — equal to the monthly payments for March, April, May and June — will save the club a […]

Bulgaria have been ordered by Uefa to play their next competitive home game behind closed doors, with a further match suspended for […] 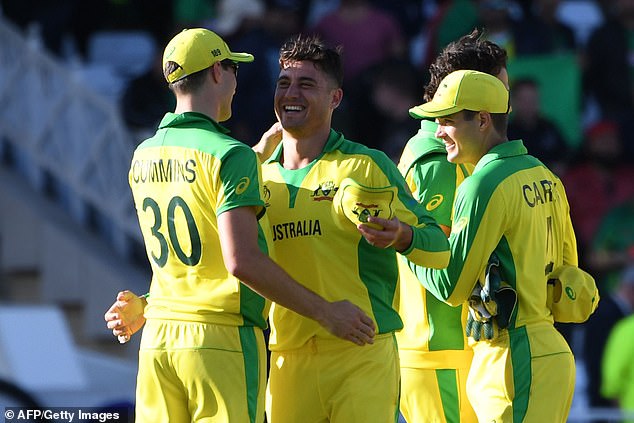