Thandiwe Newton reunited with her estranged husband Ol Parker three months after the couple were said to have split. The Westworld star was spotted in Los Angeles on Friday, July 30 meeting up with her producer ex, whom she was married to for 20 years and shares three children. The pair looked to be civil with each other as Thandiwe retrieved a cell phone from Ol while waiting on the sidewalk outside her taxi, as seen in photos here.

The Mission Impossible 2 alum rocked an eclectic ensemble featuring a white tee, sparkling sweater, rain jacket, and a long tie-dye skirt. She topped off the bohemian chic vibe with an orange beanie, an oversized tote and a set of wedge shoes. At one point, she pulled out a bubble wand and began to blow bubbles. Ol, meanwhile, kept it casual in an oxford and khakis as he handed over the phone with a smile.

The actress had first met Ol while they both worked on a television project back in 1996. Two years later, they married and eventually welcomed three children together: daughters Ripley, born in 2000, and Nico Parker, born in 2004, and son Booker Jombe, born in 2014.

At the brief reunion, Thandiwe was seen without her boyfriend, 25-year-old musician Lonr (real name Elijah Dias). The pair sparked romance rumors after they packed on the PDA during a stroll together in Miami in April. Then a month later, they were spotted on a sushi date, where they canoodled outside the famed Matsuhisa restaurant in Hollywood.

Thandiwe is not only in the midst of a split from her husband — she’s also dealing with the aftermath of reportedly being fired from Magic Mike 3 after getting in a heated argument with its star Channing Tatum. In addition, the film’s production team was reportedly concerned about Thandiwe’s mental health. “Thandiwe had been acting strangely on the set … enough that producers were worried about her state of mind,” a source told the outlet. However, a spokesperson for Warner Bros. said in a statement, “Thandiwe Newton has made the difficult decision to step away from the production of Warner Bros. Pictures’ ‘Magic Mike’s Last Dance’ to deal with family matters.” 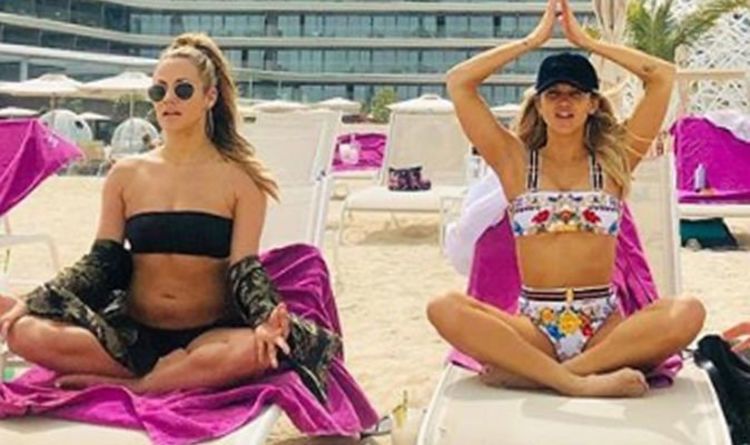 Ashley Roberts, 37, who made it to the final of Strictly Come Dancing at the end of last year, posted a picture […] 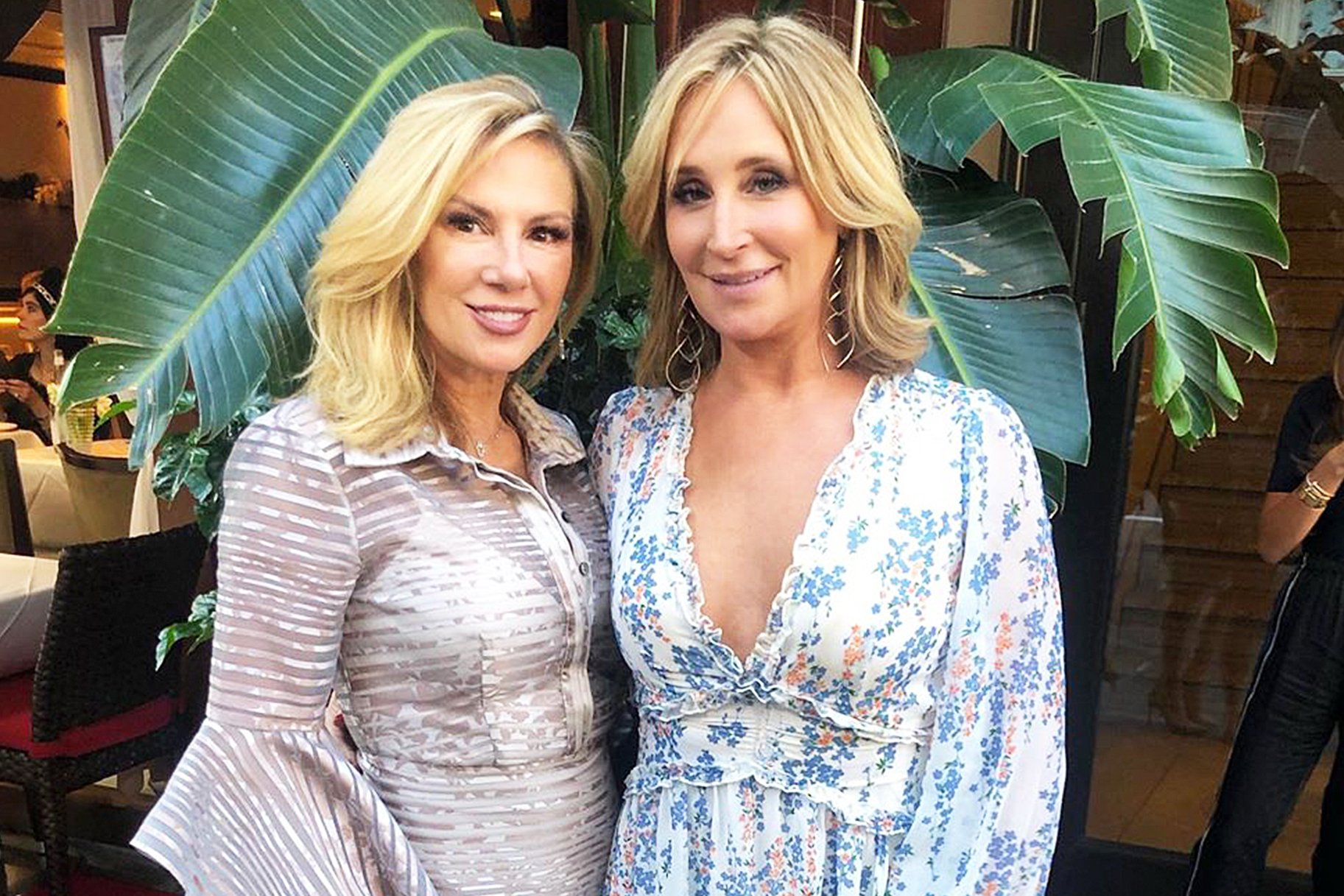 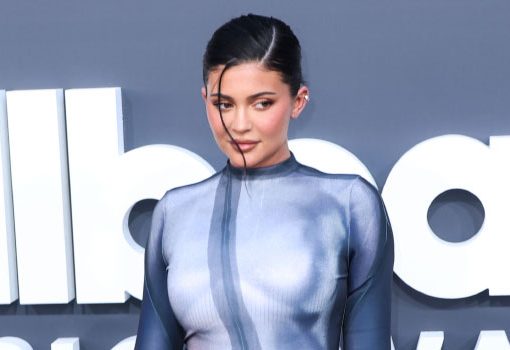 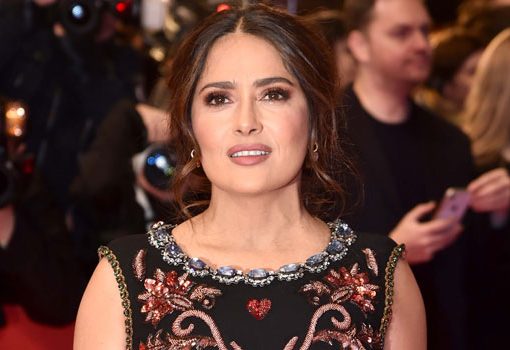 Salma Hayek took to Instagram to share a new photo of herself posing by the water and looking incredible. Salma Hayek, 54, […]