Brussels has responded fiercely to Vladimir Putin’s war plan by smashing Russia with a raft of sanctions aimed at crippling the warring country’s economy and totally derailing its war efforts. But Putin has remained undeterred by this all so far, and there are now fears he could soon wage his own political war against the EU as part of a vicious revenge plot. Hundreds of millions of Europeans face a bitterly cold winter and have been urged to ration gas as the possibility of Putin completely cutting off supplies into the continent.

The EU has claimed the move is “politically motivated”, with gas supplies running into Europe from Russia via the Nord Stream 1 pipeline quickly plummeting to just a fifth of its capacity.

In addition, Eurozone inflation jumped to 8.9 percent in July from 8.6 percent a month earlier – with the euro falling to parity against the US dollar earlier this month for the first time in more than 20 years.

Charles-Henri Gallois, President of the Generation Frexit campaign in France, warned the EU’s sanctions against Russia are backfiring, warning a Eurozone recession is now “obvious”.

He told Express.co.uk: “Some European countries, such as Germany and Italy, are very dependent on Russian gas. You cannot replace it like that.

“Other European countries, including France will suffer as well because Russia was an important oil supplier.

“Quite cheap and they did it with contracts in euros. Now, we are buying the same oil but through India or Saudi Arabia with a mark-up and in dollars. As the euro is falling, this becomes even more costly.

“It’s quite hypocritical as it’s the same for gas – you cannot replace Russian oil like this. You don’t have the facilities nor the equivalent.

“Economic sanctions are doing more damage to Europe than to Russia. The recession is obvious.”

The leading Frexiteer also claimed it a “mistake to save the euro”, tearing apart the platform from which it was built on while warning it will “die sooner or later”.

He labelled the sanctions against Russia “suicide for Europe”, urging the EU to stop the brutal punishments or else the continent risks plummeting into the biggest financial crisis it has ever experienced.

“It was a mistake to save the euro, which was badly built from the beginning and will die sooner or later.

“The sanctions against Russia is a suicide for Europe. Economic sanctions that hit you more than Russia is totally stupid.

“I’m against Ukraine invasion but we should stop sanctions and focus on a peace to avoid Europe suicide.

“If we don’t do it, Europe will face maybe the biggest financial crisis of its history.”

On Friday, there was some good news for the Eurozone economy after it was revealed to have grown much faster than expected in the second quarter of this year.

But economists warned a new burst of higher inflation and supply chain issues could trigger a mild recession before the end of 2022.

Eurozone GDP edged up slightly by 0.7 percent compared to the first three months of this year for a four percent year-on-year gain – beating forecasts of a 0.2 percent quarterly and 3.4 percent annual gain.

However, eurozone inflation jumped to another record high in July – up to 8.9 percent from 8.6 percent a month earlier – and the worst may still not be over.

ING economist Bert Colijn said: “The acceleration in economic growth is mainly due to reopening effects and masks underlying weakness due to high inflation and manufacturing problems.

But the expert warned: “From here on, we expect GDP to continue a downward trend as the services reopening rebound moderates, global demand softens and purchasing power squeezes persist.

“We expect that to result in a mild recession starting in the second half of the year.” 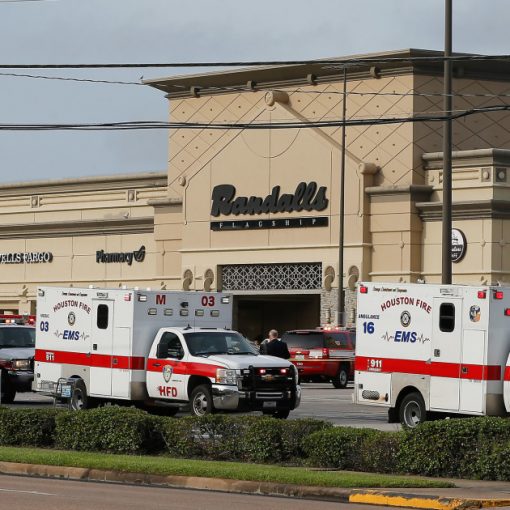 HOUSTON — An armed suspect stole an ambulance early Friday while a patient and a firefighter were inside, Houston police said. The […]

(Bloomberg Opinion) — As each week goes by, India’s crackdown on Kashmir deepens. Not content with cutting phone lines and the internet, […] 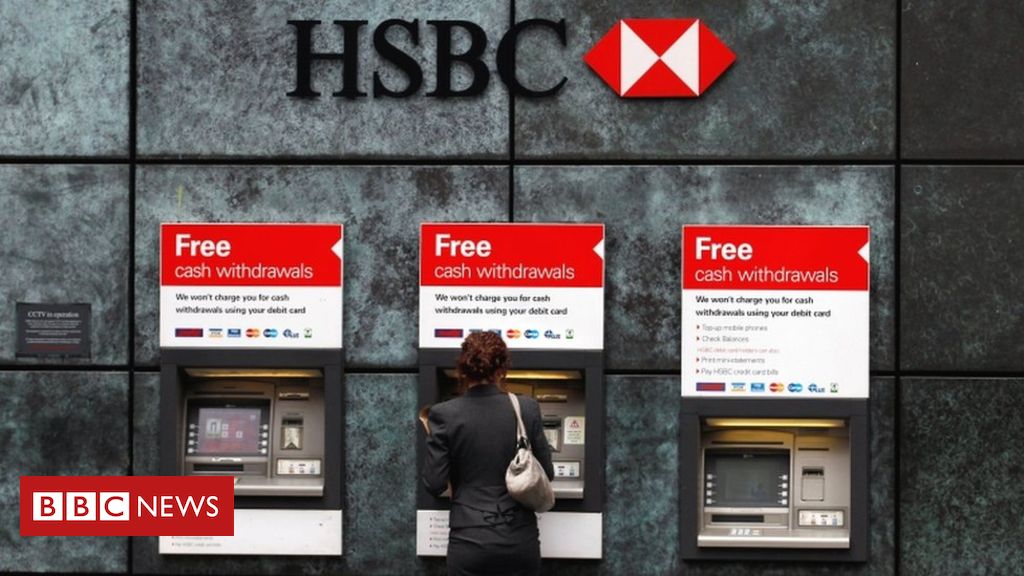 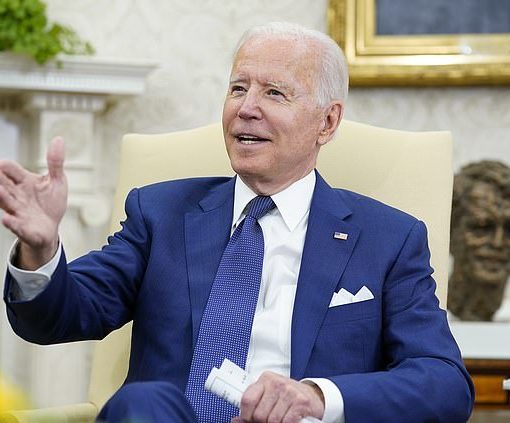 A minister today voiced frustration after the US said it will not be easing restrictions on travel from the UK quickly. Policing […]