BAE is now in talks with customers over how to ramp up missile and munitions production as the war in Ukraine has put Eastern European countries on red alert. The company provides a number of munitions, explosives, gun systems and artillery systems, much of which have been ordered to replace weapons stock sent from Europe to Ukraine as lethal aid.

The company already reported staggering profits because of the war, and as the conflict rages on, BAE is now expected even more orders to roll in.

As well as an increased demand coming from the Ministry of Defence, BAE is expecting boosted orders from “customers around the world”.

BAE Chief executive Dr Charles Woodburn said that discussions with these customers will mean that the company will need to “increase capacity across a whole suite of munitions”.

It comes after the firm reported better than expected half-year profits of £1.1billion, an 8 percent boost from last year.

BAE also received an £18billion increase in orders, a 70 percent boost, in the first half of the year.

A large part of that increase was for existing programmes such as its Dreadnought nuclear ballistic submarines, as well as orders for its typhoon jets.

The company’s shares have also risen by over 30 percent since Putin first launched his brutal Ukraine invasion back in mid-February.

BAE’s order backlog had also risen to £52.7billion, according to its latest results.

But while BAE is benefitting from the European countries shipping over lethal aid to Ukraine as its weapons replace their stocks, other customers could benefit too.

Mr Woodburn said: “I think there is more to come. Which, given the very unfortunate events in Ukraine, have put the elevated threat environment back on the minds of our political leaders.”

READ MORE: India ready to step in and save Europe from energy crisis with £82bn

He said: “I can assure you that we have been able to protect countries bordering Russia for decades, adjusting our presence in light of the threat assessment. We have done that before and we will do it again.”

The new plans signal a return to NATO’s old planning of for the prospect of a Soviet invasion.

Since the breakup of the Soviet Union, nations on NATO’s eastern front have continued to rely on old weaponry from the soviet era.

But now, countries such as Poland, Hungary, Romania and the Baltic nations are reportedly switching out this weaponry.

David Lockwood Chief Executive of British defence contractor Babcock, said: “There are East European Governments, and I don’t mean Ukraine, who are now buying western kit having grown up on Warsaw Pact kit, who need help in understanding how to support and operate that and that’s the kind of thing we do in the UK.”

And now, they could be trained to use more British weapons that could soon be on the way. It comes after BAE announced a £500million boost from the sale of Eurofighter Typhoon jets to Spain.

The Spanish Air Force is set to purchase 20 new Typhoon fighters with the NATO Eurofighter and Tornado Management Agency (NETMA) signing the contract for the acquisition of the jets. BAE Systems is set to benefit as a result of the deal through its involvement in the manufacturing of multiple components for the Typhoon.

The UK has already provided Ukraine with £2.3billion worth of lethal aid. 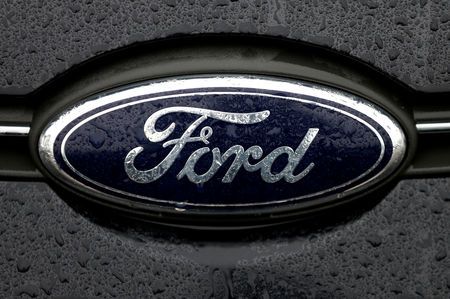 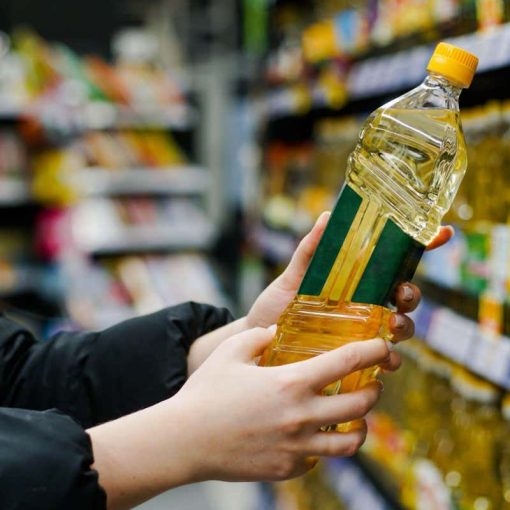 Russia’s attack on Ukraine has led to a fall in sunflower oil exports, but vegetable oil prices were already at an all-time […]

More than two-fifths of all Americans now believe that some UFOs are alien spacecraft, up significantly since 2019, according to a newly […] 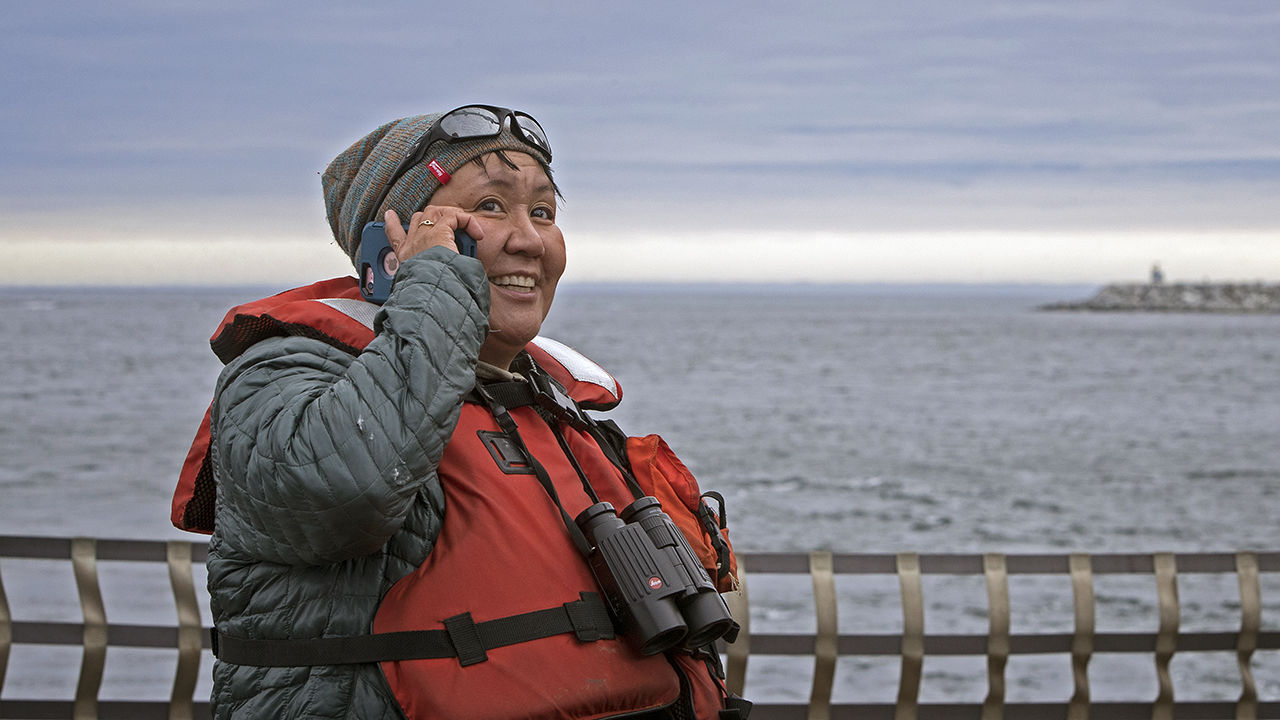