There are no shortcuts to longevity – it’s your overall approach that matters. However, even small tweaks can have an outsized impact and recent research counts fish consumption among them. An international study by a University of Wolverhampton research team and scientists in the UK, Europe, China, and USA has found that older people who consume more fish have increased life expectancy.

The effect is no small fry. The study of 4,165 participants aged 60 years and older in China, published in the journal Springer Link found that people who consumed fish at least “twice a week” compared to “never eat” over the past two years reduced their risk of mortality (death from any cause) by a whopping 42 percent.

This study was conducted in five provinces in China to find a significant link between fish consumption in older age and all-cause mortality, mainly in people without dementia.

It’s uncertain whether it helps people with dementia in terms of improving prognosis and prolonging life.

The consumption of fish is associated with reduced risk of cardiovascular diseases and dementia.

READ MORE: How to live longer: Six ‘super’ ingredients that can add a ‘decade to your life’ – doctor

However, little is known about the impact of fish intake in older age on all-cause mortality, while the dietary patterns between young-middle and older populations are different whereby older people have reduced fish consumption.

How did the researchers gather their findings?

Professor Ruoling Chen of the University of Wolverhampton, correspondent author and the guarantor for the study, and colleagues in China interviewed 4,165 residents aged over 60 years old in the rural and urban communities of Anhui, Guangdong, Heilongjiang, Hubei, Shanghai and Shanxi provinces in China to characterise their levels of fish consumption and monitored vital status for up to four years following the interviews.

Professor Chen said: “We are recommending that older people increase their level of fish consumption to prolong their life, although people with dementia may not benefit from increased consumption of fish for survival.”

Commenting on the findings, The Naked Nutritionist Daniel O’Shaughnessy said: “New research carried out at universities in China, the USA, UK and Switzerland confirms that eating fish can play a massive role in healthy ageing, reducing risk of mortality by as much as 42 percent.

“Dishes such as sushi contain lots of health-promoting ingredients that contribute to healthy ageing, including oily fish like tuna and salmon.”

According to Mr O’Shaughnessy, research shows that the consumption of fish is associated with higher life expectancy through the reduction of cardiovascular diseases and dementia.

“This is because oily fish contains a high level of omega-3 fatty acids, which are needed for the brain to maintain normal cognitive function – therefore supporting healthy ageing,” he explained.

“Fish is also a rich source of antioxidants, particularly astaxanthin, which gives salmon its red colour. This helps protect cells from damage – and can even keep wrinkles at bay.”

According to Mr O’Shaughnessy, the best types of fish are salmon, sardines, mackerel, herring, and trout.

The expert went on to say getting into sushi is a “good way” to approach it.

“Choosing the healthy versions combined with vegetables that you find freshly made at places like Sushi Daily increases the nutrient and phytochemical load in the diet, which also supports healthy ageing in the body.”

Don’t forget the importance of exercise. Given the overwhelming evidence, it seems obvious that Britons should all be physically active.

“It’s essential if you want to live a healthy and fulfilling life into old age,” explains the NHS. 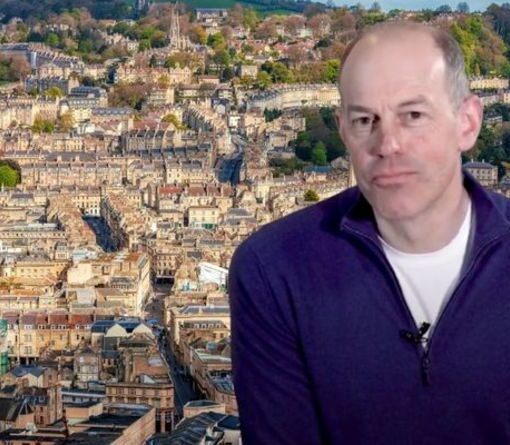 The shift to home working has meant that many are looking for a new area to live in, in search of more […] 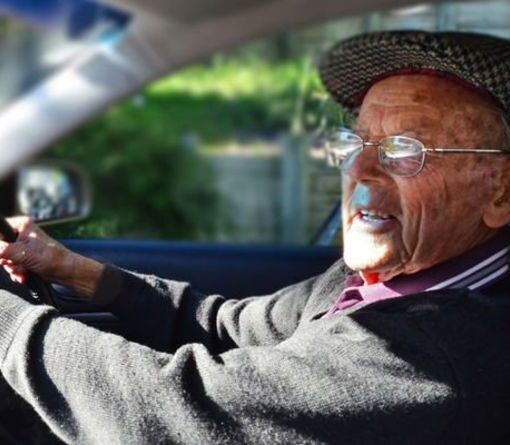 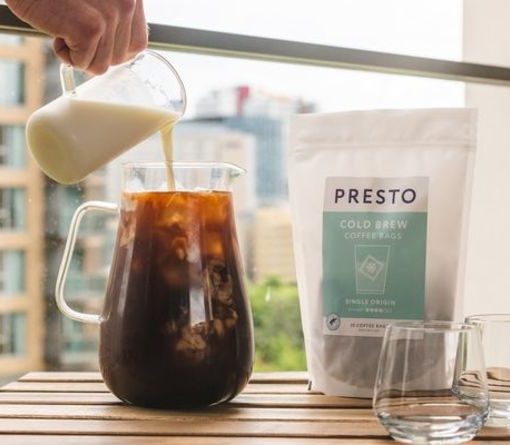 Sipping an iced drink is the best way to cool off on a hot day. Shoppers can now get their hands on […] 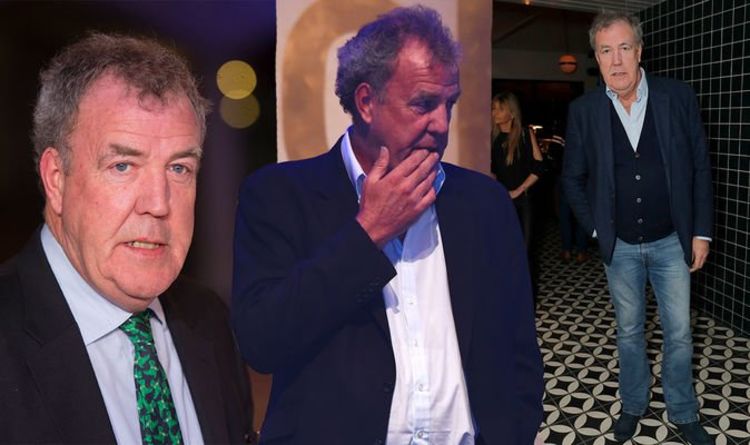 Jeremy Clarkson will return to TV screens tonight as host of Who Wants To Be A Millionaire. The former Top Gear presenter, […]