Nier: Automata is my favorite game of all time, renowned and criticized for its unconventional narrative design and eccentric characters. Years after seeing the action JRPG’s numerous endings and earning the platinum trophy, I never expected to miss out on so many well-kept mysteries. However, an Automata player recently discovered a secret room leaving hardcore dataminers baffled and excited.

Someone randomly posted a video on the Nier Automata subreddit showing they found a secret room in the Copied City. So far no one else has worked out how they managed to make this secret door appear. Literally 1 person on earth has accessed this room and we are uttered mind blown pic.twitter.com/g7W4JxiNDg

Randomly uploaded to Reddit by user sadfutago (thanks, Eurogamer!), the video in the tweet above shows them sprinting past droids in the Copied City and interacting with an inconspicuous section of the back wall. After sliding down a ladder and whooshing through distorted corridors, sadfutago enters a “holy” site. I’ll let you see what that is for yourself.  There are unimportant items along the way, and there’s not much to do other than look around. Still, the community is shocked that something of this nature remained hidden for so long.

Famed dataminer Lance McDonald – you might remember them as the player who unearthed Automata’s best-kept secret – spoke for everyone when they said, “So far no one else has worked out how [sadfutago] managed to make this secret door appear. Literally 1 person on earth has accessed this room and we are utterly mind blown.” McDonald also said that it’s impossible to mod the game this way, refuting the claims of swaths of naysayers.

Is this an area Platinum Games intended, or is it a ruse designed and implemented by players? What do you think? Let us know in the comments below!

Jessica McCaskill backed up her claim to the undisputed welterweight championship in emphatic fashion on Saturday, defeating Cecilia Brækhus in a rematch […] 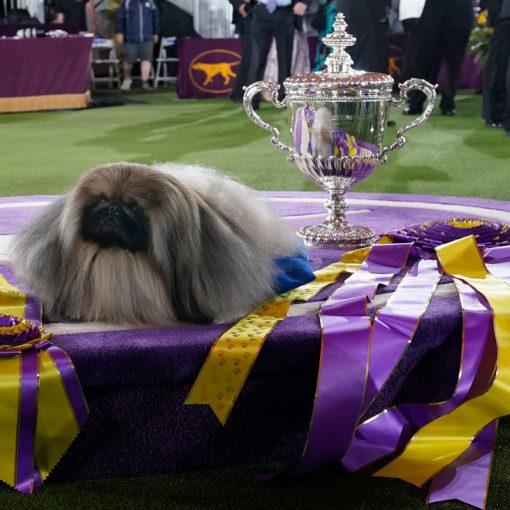 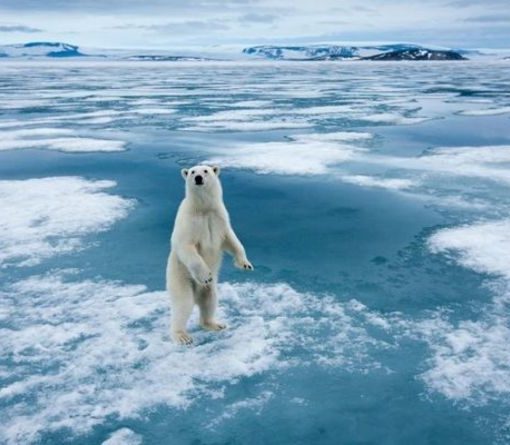 As leaders are getting ready for the launch of the COP26 summit later this week in Glasgow, the UN Environment Programme’s (UNEP) […]