The fight for the Euro 2022 trophy is down to the final four, the stage where the teams still in it will start to think they can win it. That’s what we assume, anyway – the Fiver hasn’t made a deep tournament run since we dominated the playground in a Sarsons-fuelled conkers streak back in 1984. Coincidentally, the same year that Sweden beat England on penalties (of course!) to win the first Women’s Euros in what was truly a different era.

The second leg of the final was played in a Kenilworth Road quagmire, with no TV coverage and only around 2,000 fans in attendance. “We were playing with a size four football and we only played 70 minutes,” Gillian Coultard told Big Paper recently. “There was one man and his dog in terms of reporters from England.” Tonight’s semi-final is only 150 miles up the M1 at Bramall Lane, but thankfully a world away in terms of its status.

Unlike the men’s Euro 2020 side, who only left London for the quarter-finals, Sarina Wiegman’s team are hitting up a fourth venue on the road to Wembley tonight. England are the bookies’ favourites, but also the lowest-ranked side of the four teams still standing. True believers will see the dramatic comeback win over Spain as evidence that destiny is calling; naysayers will point to the hosts given the collective run-around for a good 80 minutes.

As for Sweden, they are Europe’s highest-ranked team, unbeaten in more than a year – but yet to hit top gear at Euro 2022. The coach, Peter Gerhardsson, has a score to settle with Wiegman, whose Dutch side dumped Sweden out of the 2019 World Cup. Sweden went on to beat England in a bronze-medal match labelled “a nonsense” by Phil Neville, after the Lionesses’ third straight semi-final defeat at a major tournament. Is Wiegman worried about her side’s track record? “The resilience has been really good. The confidence in the team has grown.” Not quite “girls, it’s Sweden,” but it’ll have to do.

So, is it coming home or coming (Stock)holm? France and Germany will probably have something to say about that, but after past heartaches and Spanish whines, the Fiver is hoping for a controversy-free classic tonight. Wait, what’s this? Those crafty Swedes complaining about VAR already? “Using 50% fewer cameras in our tournament than the men’s game, that is a catastrophe,” fumed Kosovare Asllani after an apparently legit opening goal was chalked off in their win over Belgium. The fight for football’s powers-that-be to treat the women’s game equally and with due respect is clearly not over; at least in 1984, there was no VAR to worry about.

“I have to admit that I was a big fan of Neymar when he was still playing at Barcelona. In Paris, however, he lost his magic, from my point of view” – Thomas Meunier, the former PSG full-back who is now at Dortmund, takes a shot at the famed Brazilian, who is getting pelters for this theatrical dive in a pre-season friendly.

So ‘Pitch invasions, pyro, lobbing objects and drug use could all end up with fans being banned from stadiums and being reported to police’, really? Weren’t all those things already things that should be reported to the police? Or are they only just now being made illegal in the parallel universe of football stadia?” – Lee Smith.

Send your letters to [email protected] And you can always tweet The Fiver via @guardian_sport. Today’s winner of our prizeless letter o’ the day is … it’s a rollover!

It’s ya boy, David Squires, on his musings from the Euro 2022 quarter-finals.

Get your ears around the latest Women’s Football Weekly podcast.

We would like to hear your thoughts of Women’s Euro 2022. How have you watched matches? What are your favourite moments so far? Has the tournament inspired you? Share your views and experiences right here.

As all eyes turn towards England’s Euro 2022 semi-final, Sweden’s Kosovare Asllani has given a scathing assessment of the way VAR has been utilised at the tournament. “Using 50% fewer cameras in our tournament than the men’s game, that is a catastrophe really,” she seethed.

In typically laconic fashion, Sarina Wiegman has highlighted England’s growing self-belief heading into the semis. “The confidence in the team has grown,” she intoned. “We’re just really, really accountable to each other.”

The former USWNT goalkeeper Hope Solo has pleaded guilty to driving while impaired and said she was “slowly coming back” after receiving care at an inpatient alcohol treatment programme after her arrest in late March.

Elsewhere, Yaya Touré has earned a full-time coaching role in the Tottenham academy. The former Manchester City midfielder has been with the club since December in an unofficial capacity while working towards his Uefa A Licence. Some transfers have actually happened, believe it or not, with Bayern Munich signing Mathys Tel from Rennes for an initial €20m (£16.8m). Bayern have hailed the 17-year-old, who has just 10 senior appearances under his belt, as “one of the most promising young strikers in European football.”

The Premier League previews keep on coming. Here’s Nick Ames with the lowdown on Brentford, while Ben Fisher is on the Bournemouth beat.

Former Manchester United man David Healy has been getting his chat on with Jonathan Drennan.

Rumours are back, baby, with Milan Skriniar, Josko Gvardiol, Dayot Upamecano and Benjamin Pavard all sucked into Chelsea’s vortex of centre-back targets.

And, with pleasant circularity, Sarah Rendell has the inside track on Euro 2022’s other semi-final between Germany and France.

DO YOU REALLY WANT TO KNOW?! 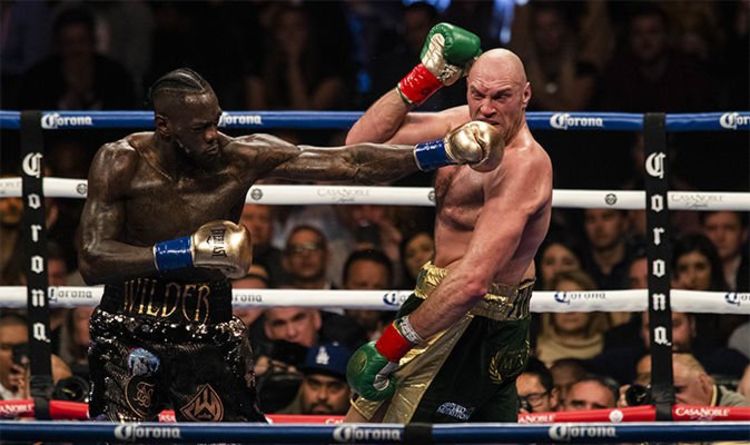 Wilder and Fury fought to a draw in Los Angeles this morning as the American defended his title. Now Wilder is hoping […] 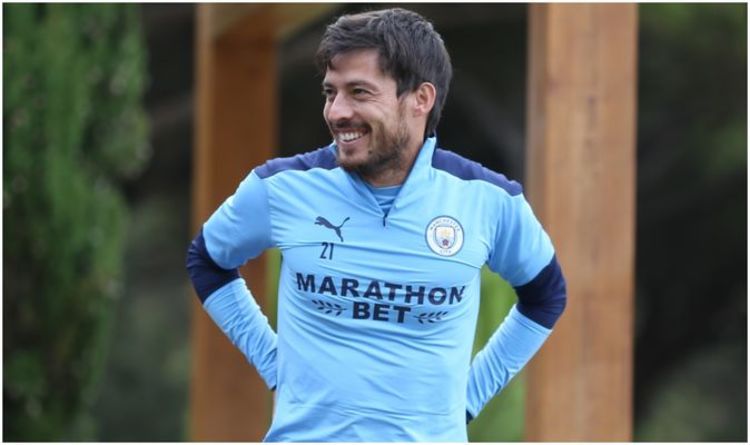 Liverpool ace Xherdan Shaqiri has been targeted by Lazio following David Silva’s decision to snub a move to the Serie A giants. […]