NEW YORK — A self-described manager and adviser to R. Kelly pleaded guilty Tuesday to an interstate stalking charge, less than a week after he was convicted of making a phone threat that gunfire was about to occur in a Manhattan theater where a documentary about the singer was about to be shown.

Peace said in a statement that Russell sent threatening messages to the woman and her mother and later published explicit photos of the victim on the internet.

Russell could face up to five years in prison at a Nov. 17 sentencing.

Prosecutors said the harassment campaign stretched from November 2018 to February 2020 after the woman filed a civil lawsuit against Kelly.

The jury concluded that Russell made a phone threat that forced the evacuation of a theater where Lifetime’s “Surviving R. Kelly” series was to be shown, and a panel discussion was to occur featuring several women in the documentary.

Prosecutors argued during the one-week trial that Russell was trying to protect the lucrative career of Kelly, a Grammy-winning, multiplatinum-selling songwriter.

A trial witness had testified that a man with a deep voice had called the theater to warn that “someone had a gun and they were going to shoot up the place.” Prosecutors said the call was placed to the theater from Russell’s home on a day when Russell made nine phone calls to the theater to try to stop the airing of the documentary. 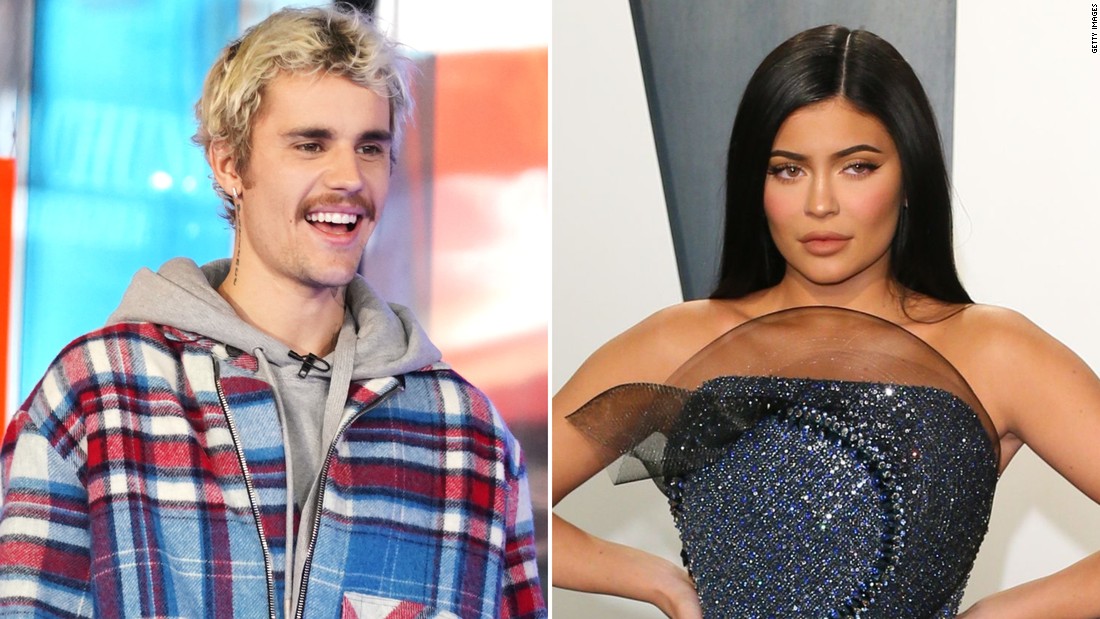 Some younger celebrities want to change that and are using social media to spread the message to not spread the virus. Justin […] 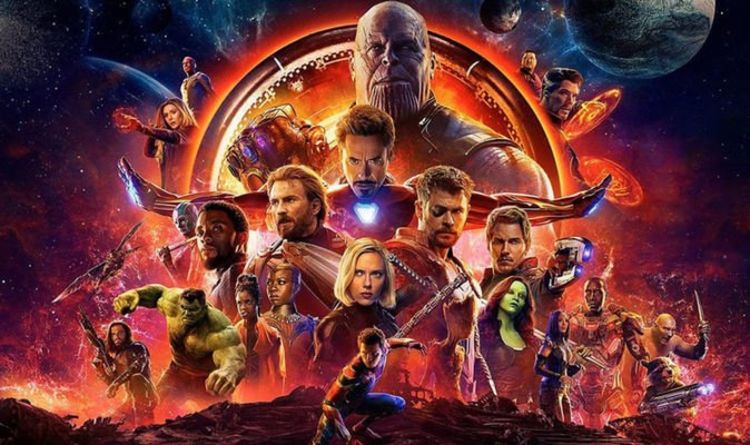 There are just four weeks to go until all is revealed. Fans are not just desperate to know how the fallen heroes from […] 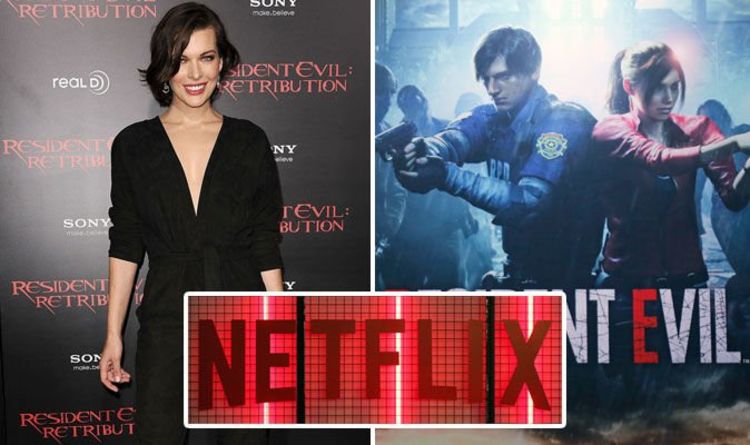 Horror favourite Resident Evil is reportedly being made into a Netflix Original TV series. Resident Evil fans are already keen to find […] 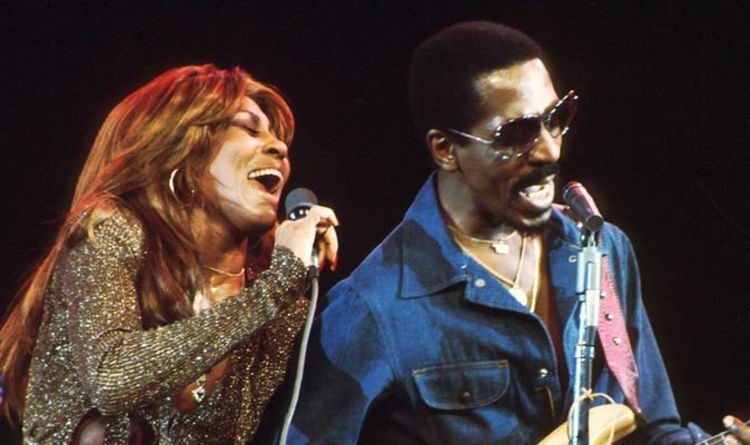 However, their relationship was fraught with difficulties, with Tina claiming Ike had been abusive to her in a number of instances. In […]