England and Wales will host the 2026 Women’s T20 World Cup, the International Cricket Council has confirmed. With four major tournaments announced from 2024 to 2027, England will host the competition for the first time since the inaugural tournament in 2009.

Although venues are yet to be confirmed, the competition will take place in June with the finals expanded from 10 to 12 nations, meaning a total of 33 fixtures will be played.

“We saw back in 2017 how hosting the ICC Women’s Cricket World Cup captured people’s imagination and I’ll never forget watching Heather Knight lift the trophy on that magical day at a sold-out Lord’s.”

With the women’s international calendar now mapped out for the next five years, the ICC also confirmed the other host nations for upcoming events.

Bangladesh will host a major women’s tournament for the first time when they stage the T20 World Cup in 2024, with India then the location for the Women’s World Cup a year later.

Once England then takes centre stage with the 2026 T20 Women’s World Cup, the inaugural Women’s Champions Trophy is scheduled for Sri Lanka – subject to qualification – for February 2027.

Juventus have sacked head coach Maurizio Sarri after they were eliminated from the Champions League by Lyon, the club have confirmed. Despite […] 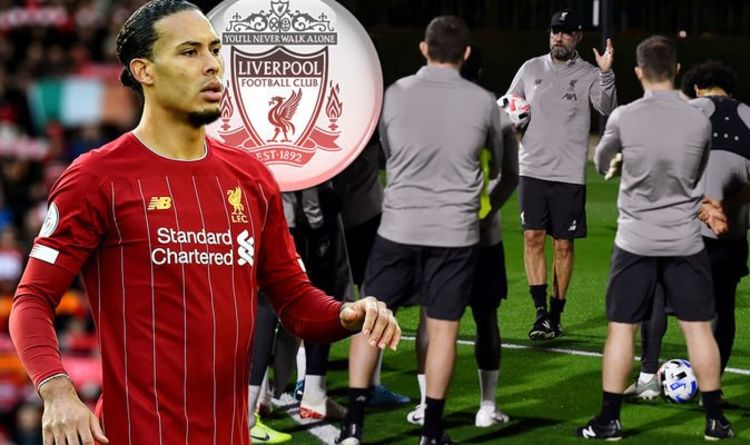 “Madrid is the place where we only have fantastic memories, all of us, so that’s great, but this time we play Atletico […] 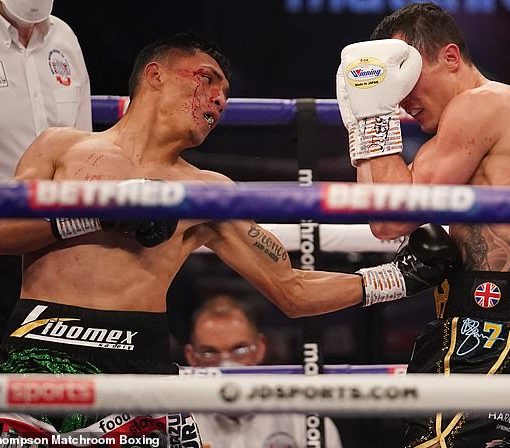 As a previously unassuming Mauricio Lara sent Josh Warrington crashing to the canvas with one final thudding left hook, the landscape of […]