Blue Bloods season 13 will feature new plot lines but one familiar face has been confirmed as part of the cop cast. Maria Baez will return to screens in the series’ next instalment despite fans worries the character was axed from the show.

Blue Bloods Detective Maria Baez was absent for a few episodes during season 12 but it has since been confirmed the character will be back solving crime in upcoming episodes.

Serving at the 54th Precinct, Maria works for the New York City Police Department as part of the Major Case Squad.

The character played by Marisa Maguire Ramirez was nowhere to be seen in a number of past season episodes, leaving fans to speculate she had seen the end of her time on the drama.

However, spotted filming for the upcoming season 13 on social media, viewers let out a sigh of relief at knowing the NYPD regular would be coming back.

Rumoured to have been dealing with family issues, Marisa took a break from the Blue Bloods set sporadically during the twelfth season.

Outside of the main Regan family, Maria has been one of the CBS series’ regulars and her missing parts didn’t go unnoticed.

Viewers were first introduced to the character in Season three when she became Danny Reagans’s partner on the force.

Since then, the pair have worked together on most Blue Bloods episodes and audiences are not used to seeing them apart.

Throwing another theory into the mix as to why viewers didn’t see too much of Maria, one user thought it had something to do with her actions in the season finale.

Another fan, Xforceforlife, said: “Because in the season finale she adopt a baby and folks would thinking she was getting written off because of that.”

Frank Reagan is the New York Police Commissioner, and heads both the police force and the Reagan family calling the shots in most episodes of the show.

The end of the last season saw Erin Reagan announce she would be running for district attorney at the weekly dinner.

Detective Maria Baez got some good news as she focused on her personal life rather than neglecting things for work.

After working on a criminal case involving a newborn being left orphaned, she ended up adopting the baby herself. 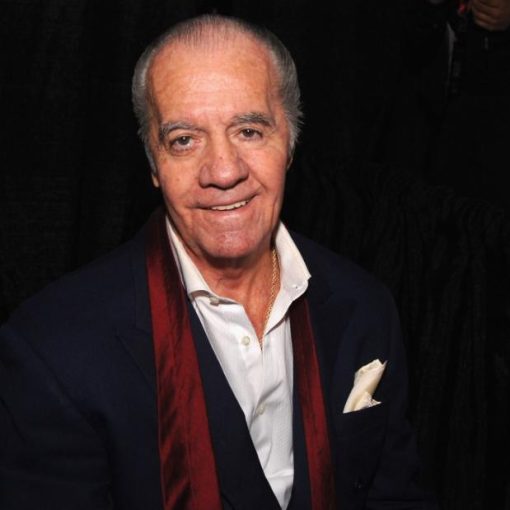 He was 79, according to his IMDB profile. McGowan did not provide a cause of death, but called Sirico a “very loyal […] 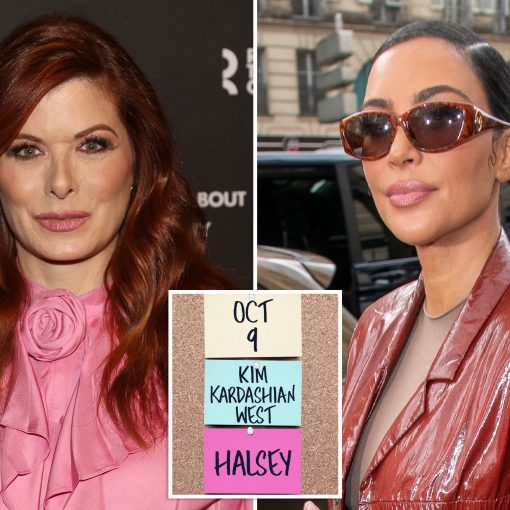 Well, she did not handle that gracefully. Emmy-winning sitcom queen Debra Messing slammed Wednesday’s announcement that Kim Kardashian is one of several […] 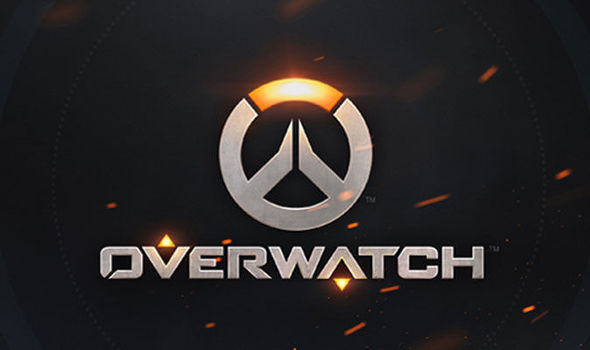 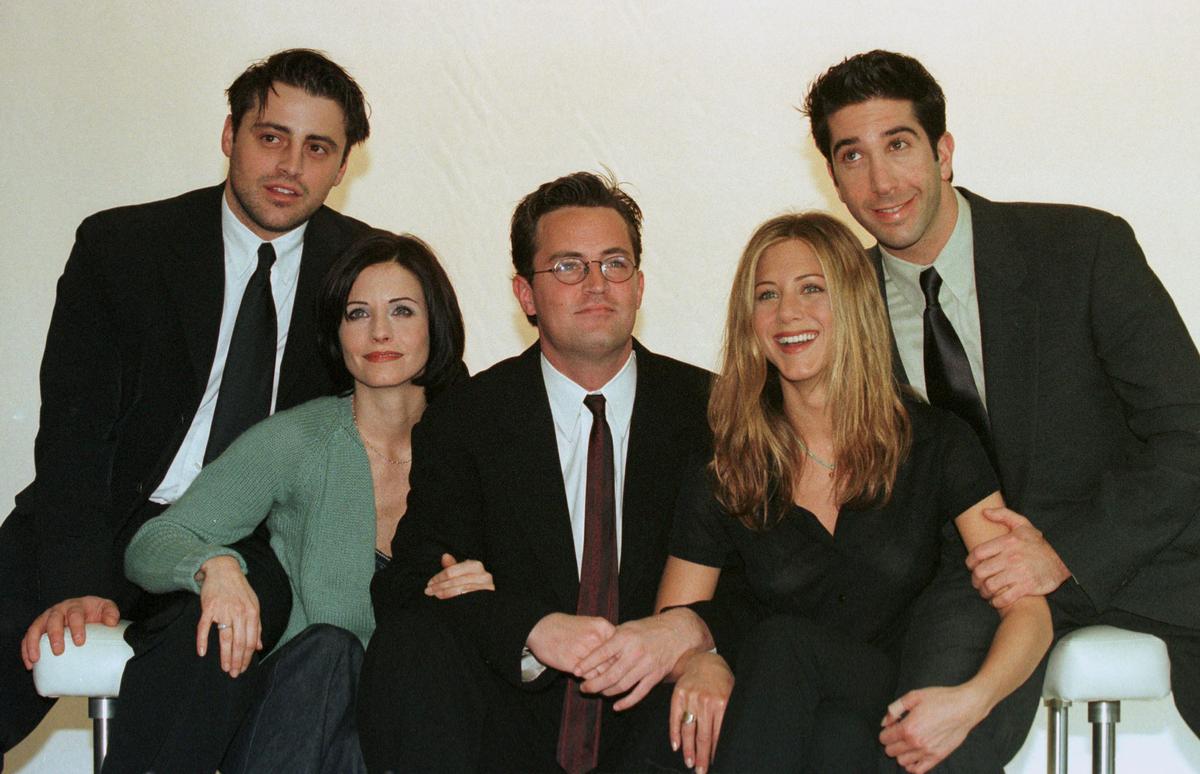