On July 21, the Circle star shared that he was in “throuple” with two women.

“Two girls and me,” he explained to host Alex Warren on the Locked in Podcast. “As we’re still getting to know each other, I’m a midwestern boy—like values, family, all this stuff. I’ll send you a birthday card when it’s time. I was in throuple.”

While Bru did not disclose the names of the women he was allegedly in the three-way relationship with, he is currently a one-woman man.

Back in December, he went public with TikToker and YouTube star Anna Sitar. “You already know :),” she wrote to her more than 11 million followers on Dec. 7. Her post featured several cute clips of the couple dancing, cuddling and kissing. Bru told his nearly 4 million followers to “act shocked” as he shared several sweet snapshots of the pair. 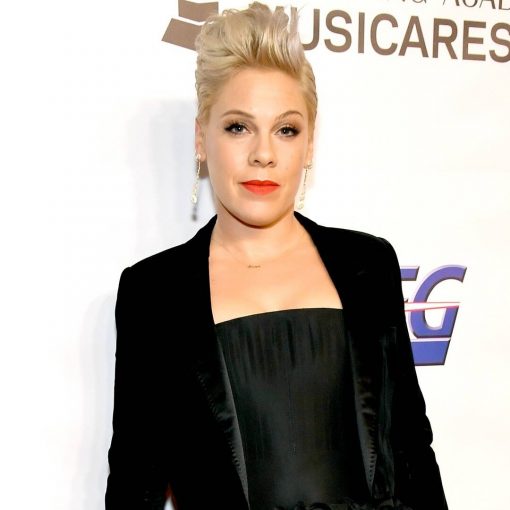 One word: Legendary! The 2021 Billboard Music Awards is shaping up to be an exciting event with each and every announcement. Case in point? On […] 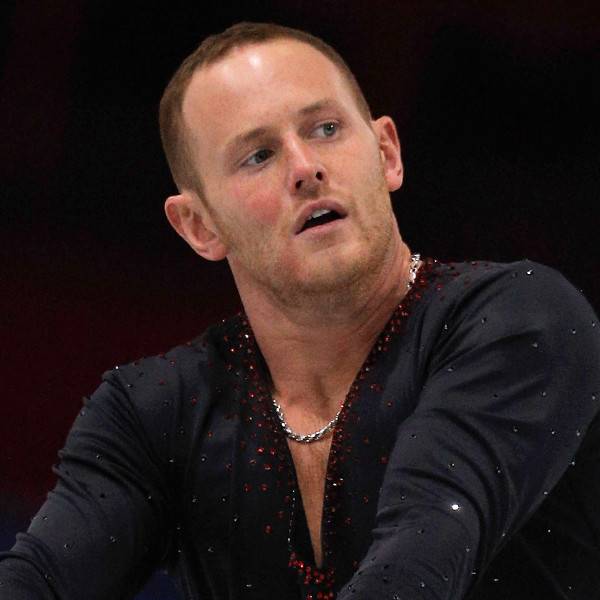 Dean Mouhtaropoulos/Getty Images Champion U.S. figure skater John Coughlin has passed away at the age of 33, his sister confirmed on Facebook. “My […] 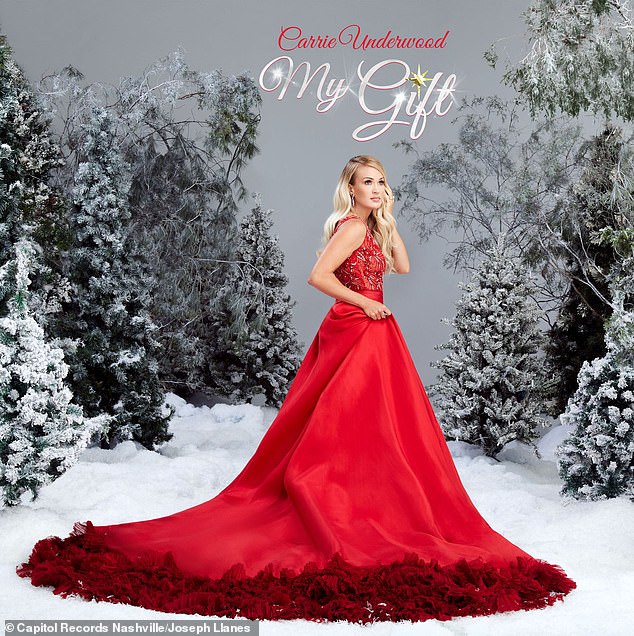 Carrie Underwood has recorded a song with her son Isaiah for new Christmas album titled My Gift: ‘It features my own little […] 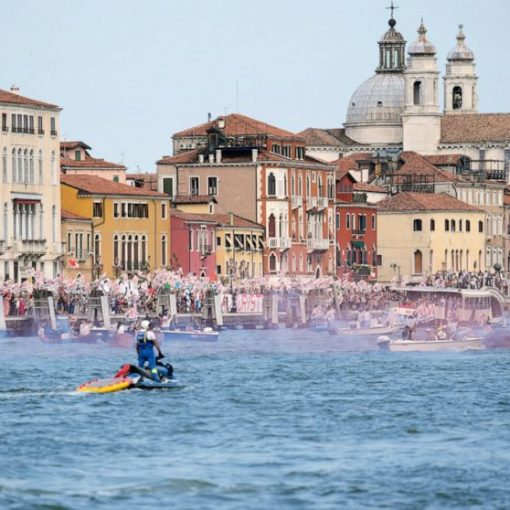