In a statement announcing the cancellation, TBS said it has made “some difficult, business-based decisions” as part of its new programming strategy

TBS was part of WarnerMedia, which merged with Discovery Inc. last April to become the new Warner Bros. Discovery company. Previously, TBS said it would not carry the second season of Nasim Pedrad’s sitcom “Chad” and was seeking a new home for it.

TBS praised Bee and other makers of “Full Frontal” for “groundbreaking work” and said it will explore ways in the future to collaborate with the cast and crew.

Representatives for Bee, who was a producer as well as the host of “Full Frontal,” did not immediately respond to an emailed message seeking comment.

Bee and relative newcomers NBC’s Amber Ruffin and Showtime’s Ziwe have been among the few women to gain a weekly foothold in the realm long dominated by male hosts. 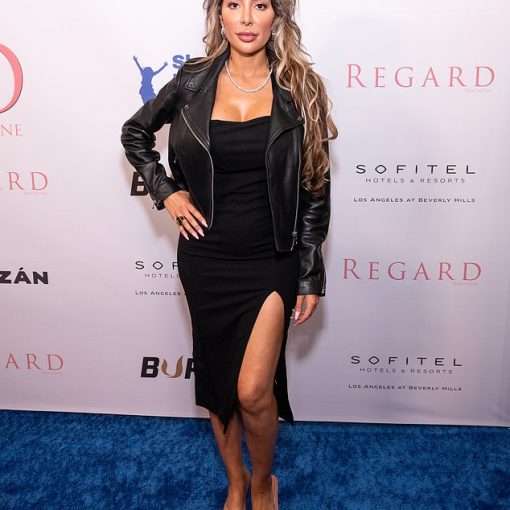 Farrah Abraham is charged with battery in LA over incident at Hollywood nightclub earlier this year Reality star, 31, was arrested January […] 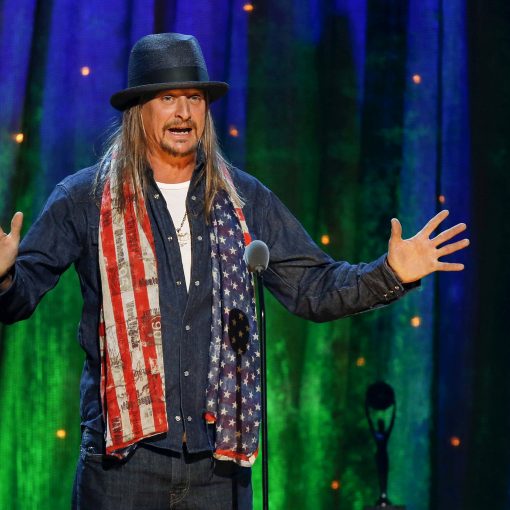 Kid Rock discussed his recent album “Bad Reputation,” and revealed why he hasn’t been canceled Monday on “Tucker Carlson Tonight.” “So if […] Quentin Tarantino is going back to Cannes, after all. The director’s “Once Upon a Time in Hollywood” was announced as a late […] 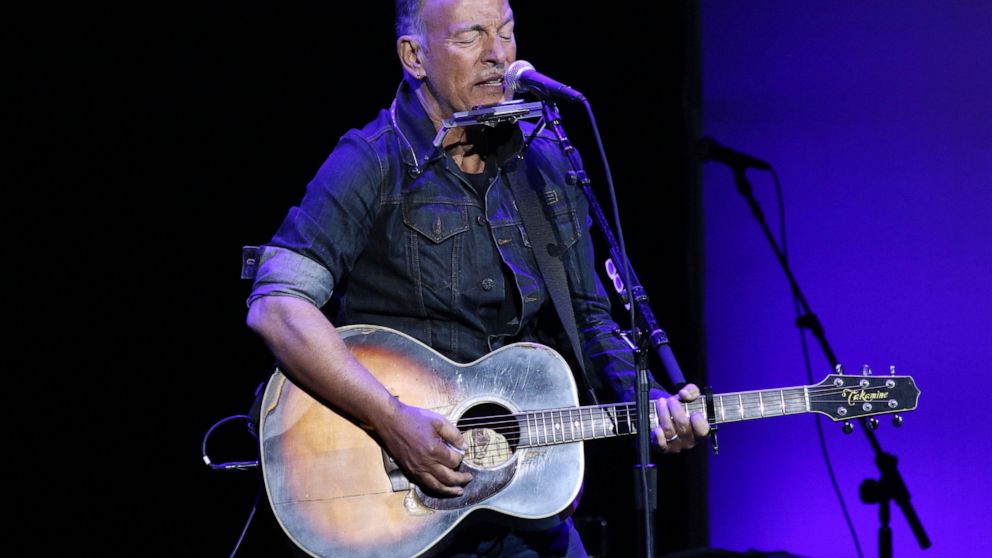 Bruce Springsteen will be presenting a lifetime achievement award next spring to Richard Ford, whose Pulitzer Prize-winning novel “Independence Day” centers on […]