Former cruiserweight world champion Johnny Nelson has stated that Chris Eubank Jr may not ‘stick’ to the rehydration clause for his proposed bout with Conor Benn as another fight option emerges. The pair are reportedly set to meet each other on October 8 at 156lb catchweight.

The agreed limit will be completely foreign to both men with Benn having never fought above welterweight (147lb) and Eubank Jr competing no lower than middleweight (160lb) during the course of his career.

As Benn is giving up a sizeable weight advantage his team is reportedly keen to insert a rehydration clause for Eubank Jr, with a limit currently being agreed for a secret second weigh-in on the morning of the fight (Saturday). But Nelson is uncertain whether Eubank Jr will actually stick to the clause.

Talking recently, he said: “I believe Eubank will want to put him under pressure, put him under it. It’ll be about what punches are thrown, about how the fighters react to getting hit.

“Chris Eubank, we offered you a lot of money to fight me,” Andrade said during a video on social media.

“But there’s a whole lot of money on the table for me, you, to fight for the WBO super—and when I say super I don’t mean super middleweight champion. Like, bro, we are stars. You’re a star, I’m a star—I’m a superstar. You’re a star. You got two losses. You’re gonna make a lot of money.

“Let’s put this fight together, bro. You’re talking about somebody (Benn) that’s not even relevant to the situation. Chris Eubank don’t do that. Stop acting like that. Let’s make this money, let’s feed our kids, let’s give boxing fans what they’re looking for. It’s Demetrius Andrade versus Chris Eubank, October, November, by the end of the year. And everybody, we are going to be millionaires. Stay tuned.” 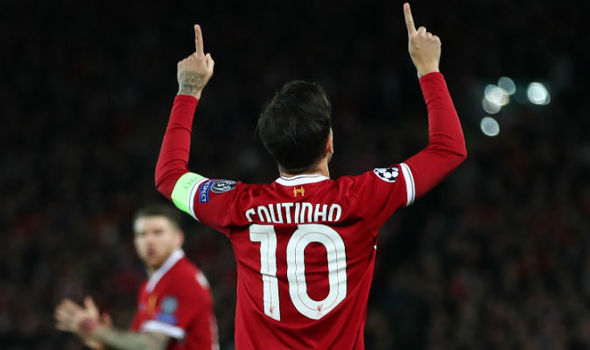 Nike are the current kit suppliers for Barca and they are already advertising official Coutinho shirts for sale. That’s despite no confirmation […] 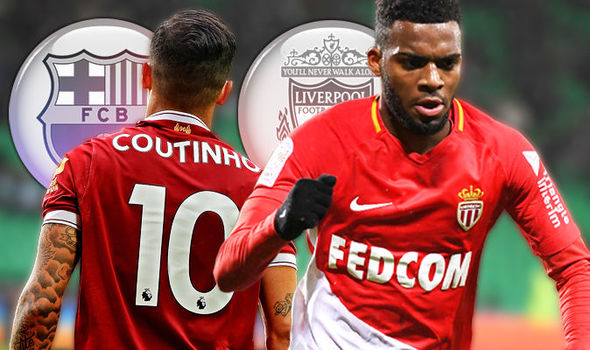 Liverpool are on the lookout for replacements for Barcelona-bound Philippe Coutinho and Lemar is their priority target. With Barcelona ready to pay […]

Paris Saint-Germain coach Thomas Tuchel has extended his contract at the French champions for another year until June 2021, despite a disappointing […]