At least 17 people are dead and three more hospitalized after a suspected Haitian migrant vessel capsized off the coast of the Bahamas, Bahamian officials said in a press conference on Sunday.

The vessel capsized approximately seven miles off of New Providence, Bahamas, at approximately 1 a.m. on Sunday, according to Philip Davis, the prime minister of the Bahamas.

Officials believe the vessel, a speed boat, was bound for Miami, Florida, and that two Bahamians were helping to smuggle the Haitians to the United States. The speed boat is believed to have hit rough waters, which led to the vessel capsizing.

Of the 17 bodies pulled from the water, 15 were male, one was female and one was an infant child, officials said.

“We mourn lives lost of those seeking a better way of life,” said Bahamian Minister of Labour and Immigration Keith Bell, “Those here with families and friends in Haiti, encourage your loved ones not to risk their lives.”

Twenty-five people were rescued from the water and are being watched by health officials, according to Clayton Fernander, commissioner of the Royal Bahamas Police Force.

Twenty of the people who were rescued have since been taken into the custody of Bahamian immigration and are being held in a detention center, officials said. Some of those in custody said they paid between $3,000 to $8,000 for the voyage.

The two Bahamians believed to be smuggling the migrants are in custody, according to Fernander. They are suspected of running a human smuggling operation.

Officials said they believe 50 to 60 people were aboard the vessel and that, so far, 42 have been accounted for. They added that rescue efforts are ongoing.

Davis also confirmed that the migrants had already landed in the Bahamas and were leaving the country when the vessel capsized.

Similar voyages have also ended off course or in tragedy this year. In May, a vessel carrying more than 800 Haitian migrants, which was bound for the United States, strayed off course and washed ashore in Cuba, leaving the country to scramble for humanitarian aid, Reuters reported.

Just days before that incident, 11 Haitian migrant died when their vessel capsized off the coast of Puerto Rico. 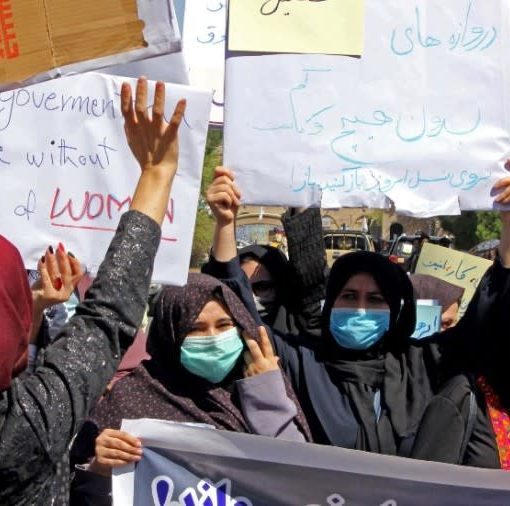 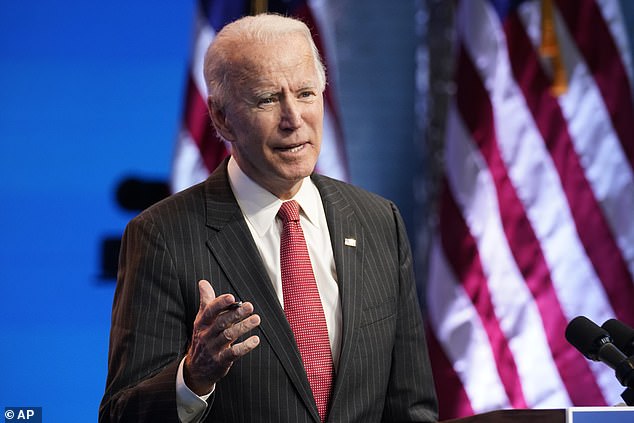 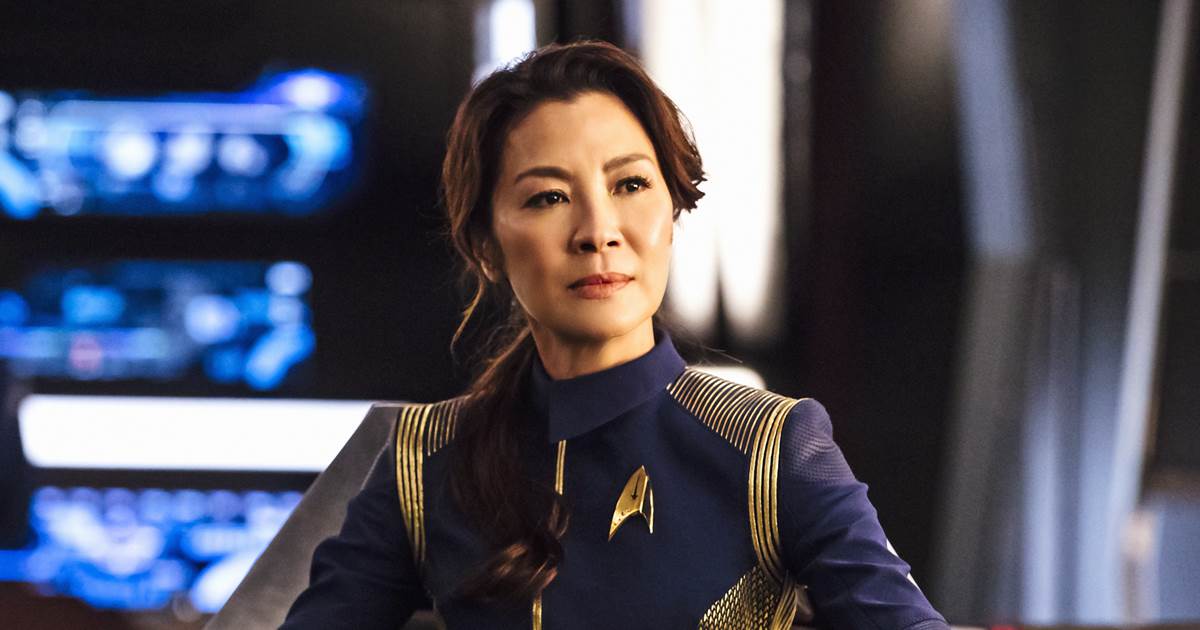 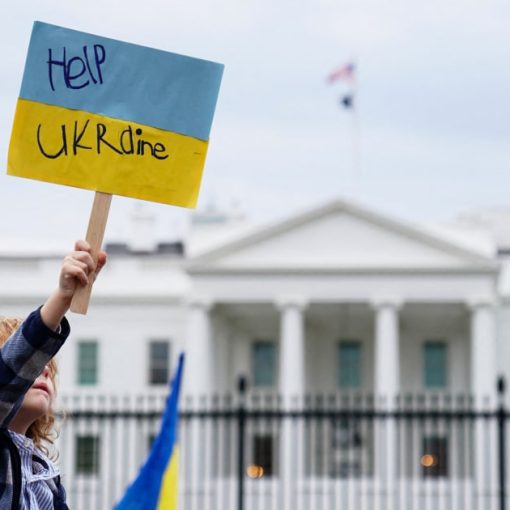 PHILADELPHIA — House Democrats gathered here this week to revive their flagging domestic agenda. They held closed-door strategy sessions about how to […]