Taking to Instagram on Thursday, Wolfe shared the news with fans alongside an image of 56-year-old Fritz in better days.

“I have been very private in the past year in regards to Frank’s life and the journey he’s been on,” Wolfe, 58, wrote.

“There has been lots of opinions in regards to mine and Frank’s friendship and the show but now is not the time to set the record straight. Now is the time to pray for my friend.”

Wolfe asked fans to keep Fritz “in your hearts and thoughts” as he revealed his former co-star is now under the watchful eye of medical professionals.

“Frank I pray more than anything that you make it through this okay. I love you buddy,” Wolfe added.

Fritz’s last episode on the “American Pickers” aired in March 2020. He didn’t return when the show resumed filming after COVID-19 restrictions were lifted.

In June 2021, it was revealed Fritz was leaving the show as a result of a number of health problems, including back surgery and Crohn’s Disease.

American Pickers debuted on History Channel over a decade ago, and followed Fritz, Wolfe, and their co-worker Danielle Colby-Cushman, who ran an antique store in Iowa.

The pair traveled across the country restoring beat-up antiques and other collectibles. 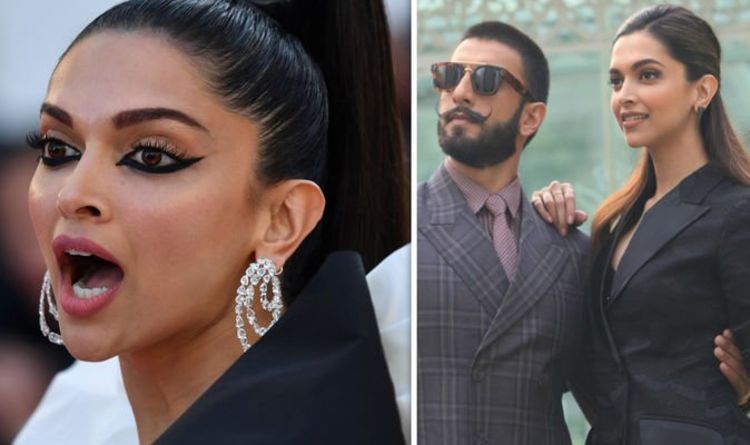 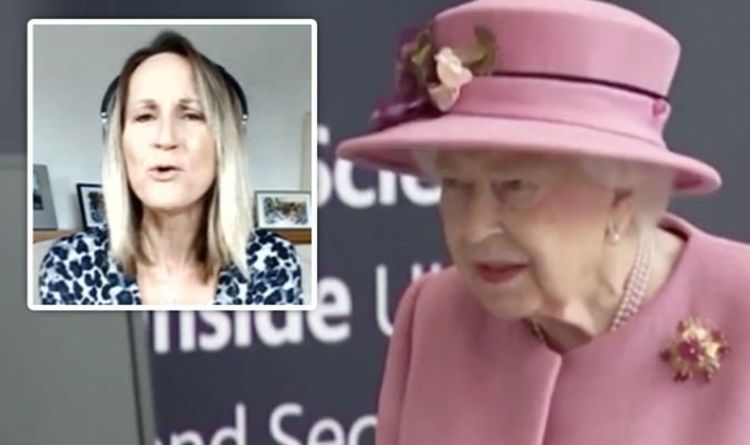 “It’s not going against the rules if they were all tested,” Stacey added, before saying the Queen’s age should be in factor […] 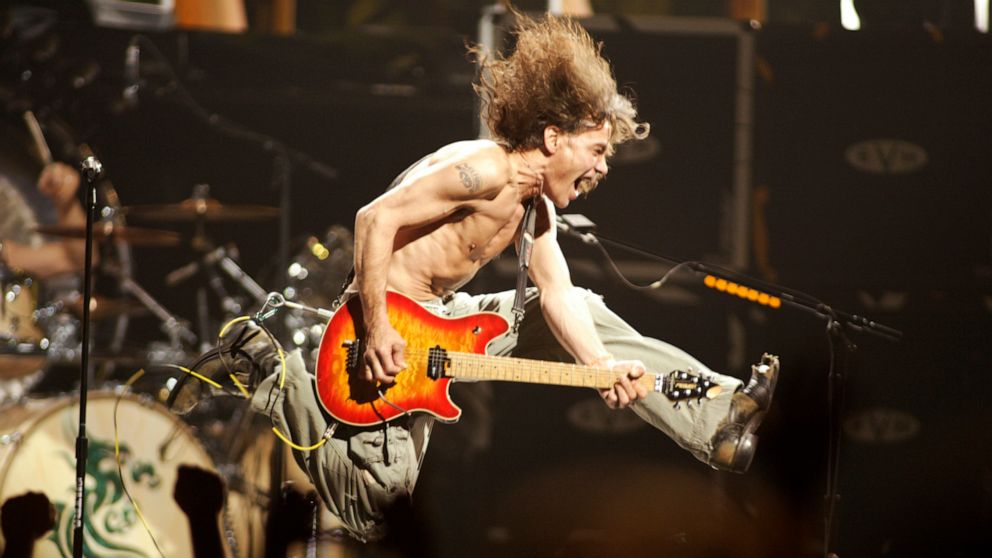 PUBG developer Bluehole is addressing one of the game’s biggest problems in quite spectacular fashion. Ahead of the Xbox One release date, […]