Twitter attached disclaimers and turned off comments and retweets for a post by Rep. Marjorie Taylor Greene in which she mocks Adm. Rachel Levine, the transgender Biden administration official.

In two tweets, Greene (R-Ga.) referred to Levine, a transgender woman who was born a man and given the name Richard Levine, as “Dr. Dick Levine,” a practice known as “deadnaming,” or calling a transgender person by their original name to mock and denigrate them.

“We must do everything we can to prevent Dr. Dick Levine’s pre-teen #WeenieChop,” Greene tweeted from her official account.

Twitter declined to remove the post, citing Greene’s status as a public figure, but prevented other users from liking it or commenting on it.

“However, Twitter has determined that it may be in the public’s interest for the Tweet to remain accessible.”

In a subsequent tweet, Greene wrote: “Now that I think about it. As Dr. Dick Levine advocates for ‘gender affirming care’ for minors, has he undergone the #WeenieChop himself? Or is he just pushing this on children?”

“This account has repeatedly and intentionally violated Twitter’s Hateful Conduct guidelines against targeted deadnaming and misgendering of transgender people,” a spokesperson for the Gay & Lesbian Alliance Against Defamation (GLAAD) told Axios.

“It’s clear that some politicians see pushing malicious, anti-trans content on social media as part of their election strategy, even with the full knowledge that such content is violative.”

This is at least the third time that Greene has been disciplined by Twitter for her posts.

Last year, it suspended Greene’s personal account for a week for similar tweets about the COVID-19 vaccine.

Levine has been subjected to mockery from right-leaning Twitter accounts, such as the satirical news site Babylon Bee.

In March, Twitter suspended the Babylon Bee’s account after it posted a link to a news article proclaiming Levine as its “man of the year.”

Elon Musk, the Tesla CEO, reportedly sided with the Babylon Bee and criticized Twitter’s decision to suspend the account.

Musk, who initially pledged to significantly change the site’s content moderation policies, agreed to pay $44 billion to purchase Twitter, but then called off the deal over a dispute about bots and spam accounts. 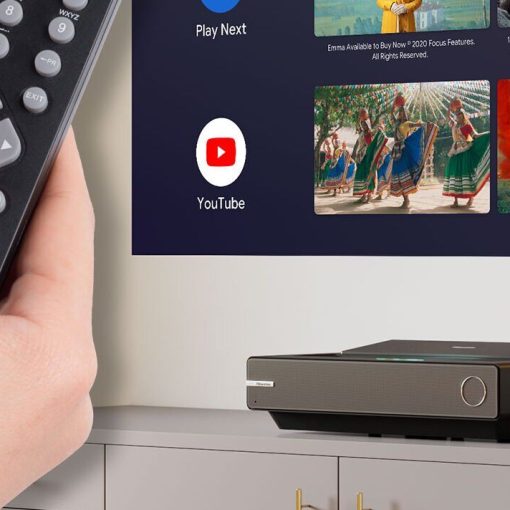 There’s a new way to watch content from the likes of Freeview, Sky and Netflix and it will make your home feel […] 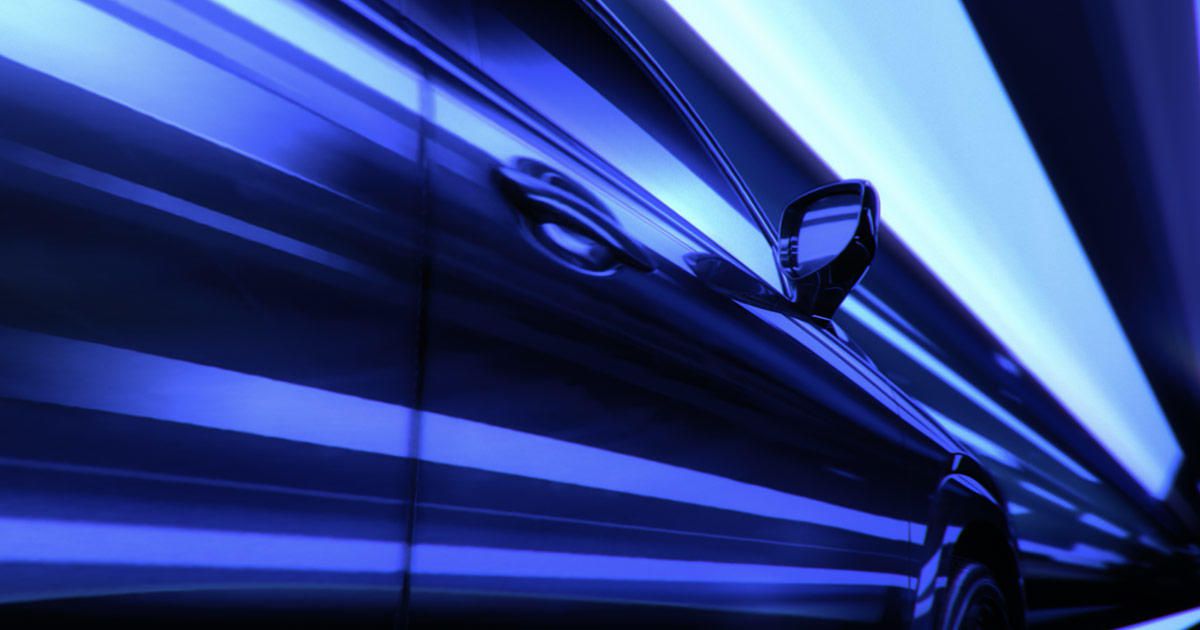 Mazda released more information about its upcoming EV, which will be unveiled at the Tokyo Motor Show next week. The vehicle in […] 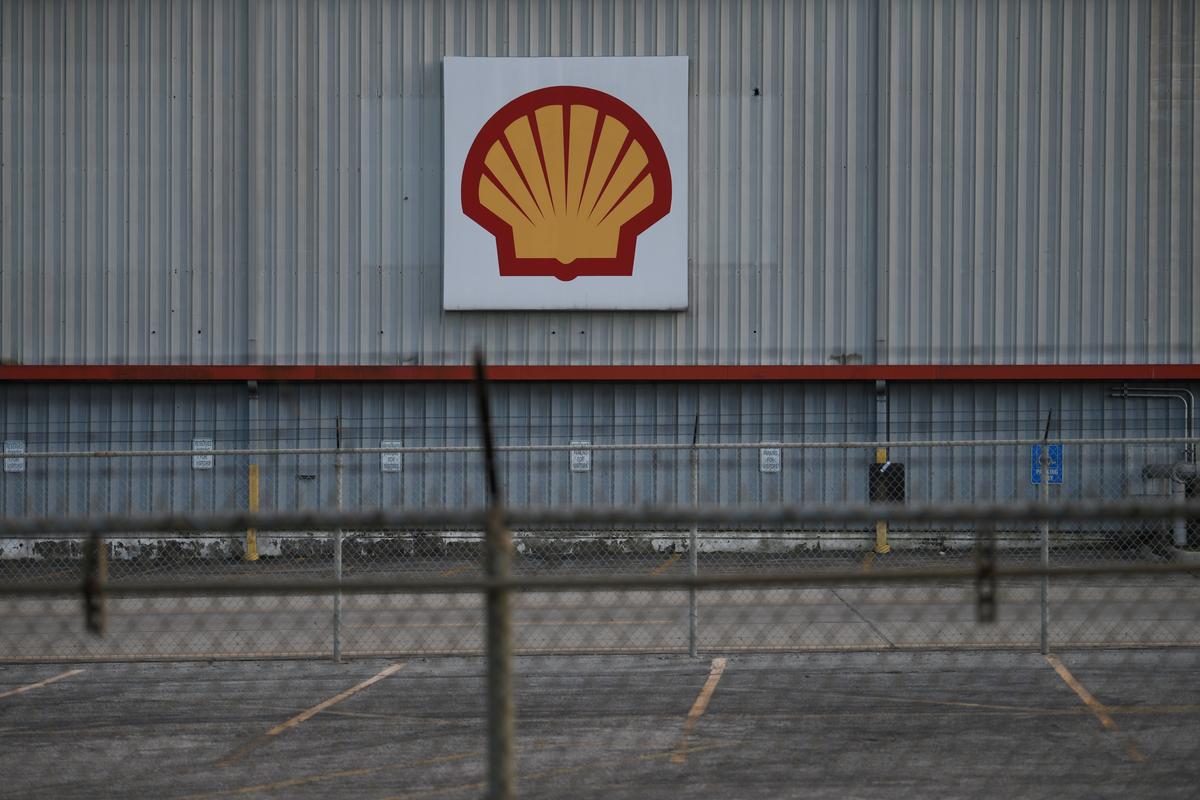 FILE PHOTO – A sign is seen at a Shell facility near the Houston Ship Channel in Galena Park, Texas, U.S., May […] 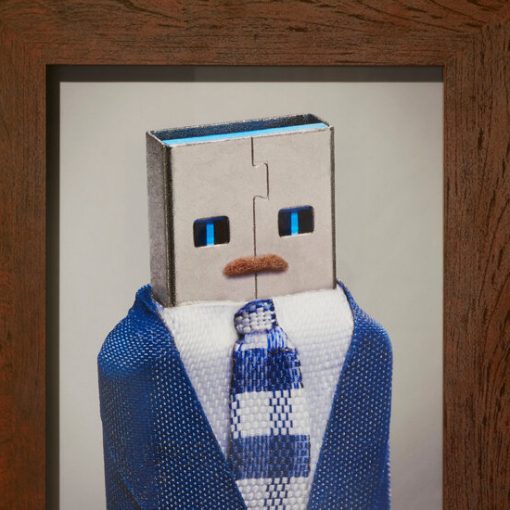 The robots are coming. Not to kill you with lasers, or beat you in chess, or even to ferry you around town […]