The 2022 ESPY Awards were definitely filled with timely jokes and Tristan Thompson, who wasn’t even attending, became the butt of some when Lil Rel Howery grabbed the microphone! The comedian/actor roasted the NBA star by eluding to his cheating scandals with ex Khloe Kardashian when he interacted with the audience, specifically Olympic gold medalist snowboarder Chloe Kim.

Lil Rel Howery with the shade at Tristan Thompson!@ESPYs pic.twitter.com/G3agyHrqdF

“I knew you were gonna be successful ’cause you’ve got two Kardashian names in your name,” Lil Rel teased the superstar athlete, referring to Khloe and her sister, Kim Kardashian. “The only advice I can give you is to watch out for them Tristans, that’s all I got to say.” Reacting to the audience’s shock, he added, “Yeah I said it!! You all were thinking it.”

The joke wasn’t off the cuff either, as Lil Rel spoke about it ahead of the ceremony, saying it landed well in rehearsal, but he wanted to keep it on the down low until the show. “I ain’t telling yet, y’all gotta watch the show, it’s a secret, it’s a secret, cap,” he told ET. “It’s not but, I’m doing it. I’ve already said too much, but I’m doing something. I hope everybody laughs, and at rehearsal, it went well. So, we’ll see. It’s gonna be fun.”

Lil Rel’s trolling of Tristan comes after the basketball player was seen holding hands with a mystery woman in Greece last week. A few days later, Tristan was seen getting flirty with two more women during his Mediterranean getaway. The sightings follow the news that Tristan and Khloe, who share 4-year-old daughter True, are expecting a second baby via surrogate.

Back in January, Tristan also confirmed he fathered a child with fitness model Maralee Nichols, who he had hooked up with in Texas around his 30th birthday while he was still with Khloe. He later apologized to the Good American founder, writing at the time, “Khloe, you don’t deserve this. You don’t deserve the heartache and humiliation I have caused you. You don’t deserve the way I have treated you over the years.” 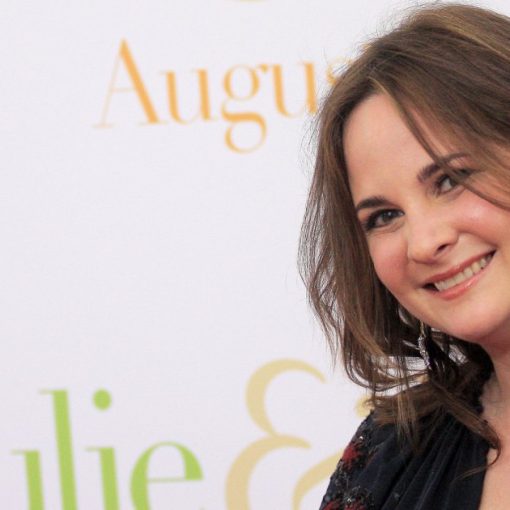 Julie Powell at the Premiere of ‘Julie and Julia’ Henry Lamb/BEI/Shutterstock Julie Powell, the food writer known for her Julia Child recipe […] 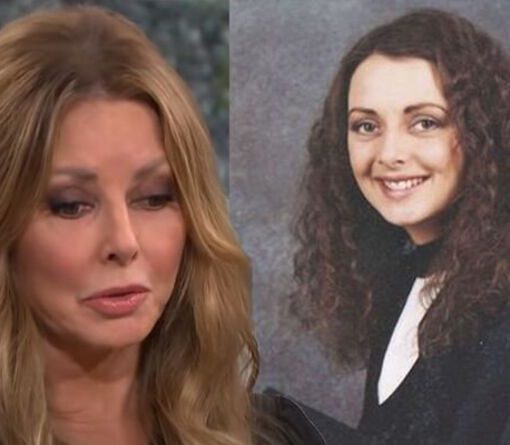 Carol Vorderman, 61, went to read engineering at Sidney Sussex College, Cambridge in 1978 and, at 17, was one of the youngest […] 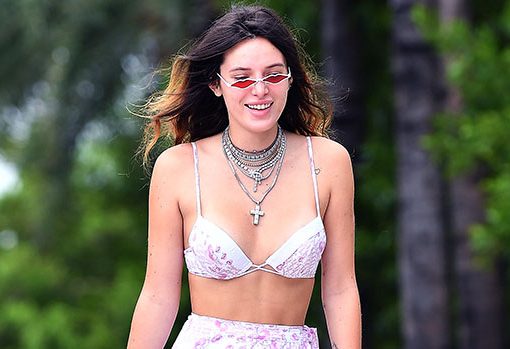 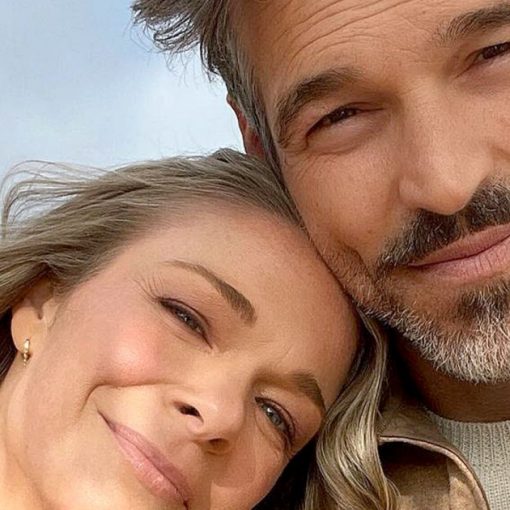