SAN DIEGO — The pop culture extravaganza that is Comic-Con International is back to its old extravagance. Stars, cosplayers and hordes of fans are filling the San Diego Convention Center in full force for the first time since 2019. Here’s a look at this year’s version of the four day festival.

The pandemic necessitated virtual versions of Comic-Con in the summers of 2020 and 2021, and a scaled-back in-person version in November, but none were anything like the usual spectacle, with lovers of all things geeky descending from around the globe and arena-sized panels on films and TV shows that resemble sporting events.

It’s not clear whether the convention will draw the estimated 135,000 people who flooded San Diego before the pandemic. But when the doors of the Convention Center opened for Wednesday’s preview night, the fans came in droves, mobbing the convention floor. As required, nearly all wore masks — the protective kind, not the super-villain kind, though there were plenty of those too — and the excitement amid the crowd was palpable.

“Everybody’s just been cooped up for a while, and they’ve been anticipating this,” said Dinh Truong, 34, who came to Comic-Con for the second time from his hometown of Minneapolis. “It’s nice just to see everybody in the same atmosphere. I’m excited to see the program, see what’s going on, see everybody cosplaying and all that, and just getting back to what we used to be.”

Far bigger crowds are expected Thursday, when the events begin in earnest.

It’s likely no one has missed the in-person convention more than the captains, queens and connoisseurs of cosplay. Comic-Con is their Met Gala, and no getup is too elaborate.

“I had to do one that I could authentically replicate,” McKelvey said. “I went and did my research and found out what were the authentic British officer leathers worn in World War II, and I found manufacturers to actually make those leathers.”

McKelvey came to Comic-Con and worked a booth for 20 straight years. This is her first time coming as a cosplayer, and her second time coming as a trans woman, and she’s excited to be reunited with the cherished friends she’s made here.

“My last convention is the first time they’ve seen me as Lorelei,” McKelvey said. “This is their first time to see me four years later and to see how much I’ve grown since then.”

Others wandered the halls Wednesday as “Star Wars” Stormtroopers, the Mandalorian, Wonder Woman, and Sailor Moon. Chuckie from “Child’s Play” emerged from one cosplayer’s stomach.

Comic-Con makes most of its news as a venue to show off trailers and footage from forthcoming films and TV shows during star-studded mega-panels held in Hall H, which holds some 6,000 people. Announced panels include Warner Bros. and the DC Universe’s “Black Adam.” It will include Dwayne “The Rock” Johnson, who plays the titular antihero, director Jaume Collet-Serra, and the stars playing Hawkman, Dr. Fate, and other members of the Justice Society.

“Get ready, because the hype is real,” Johnson said in pro-wrestler promo mode on Instagram earlier this month. “Guess who’s coming to town, the most electrifying man in all the DC Universe.”

Warner Bros. will also provide a preview of “Shazam: Fury of the Gods.”

Marvel may hold back its best material for Disney’s forthcoming D23 Expo, but is expected to tease its next film, “Black Panther: Wakanda Forever” and the Disney+ TV series “She-Hulk: Attorney at Law.”

A pair of much-anticipated fantasy prequels will also give fans a taste of their worlds. A new trailer dropped Wednesday in advance of a panel from HBO Max that will show off the “Game of Thrones” spinoff “House of the Dragon,” set 200 years before the original series.

Amazon is going back in time 2000 years for “The Lord of the Rings: The Rings of Power,” a tale of the emergence of evil among the elves long before Frodo and Bilbo walked Middle Earth. Their panel this year comes 21 years after director Peter Jackson presented footage from the first of the original films at Comic-Con. 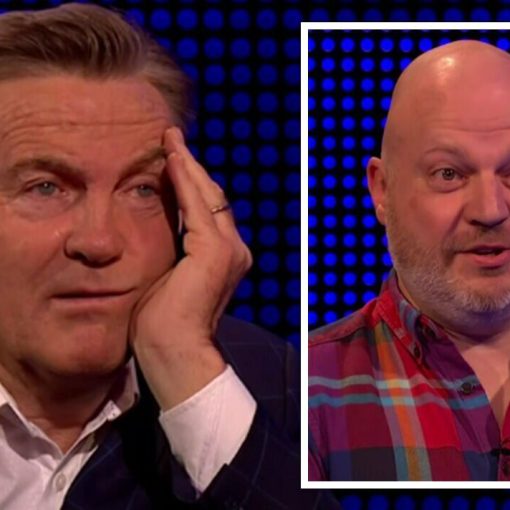 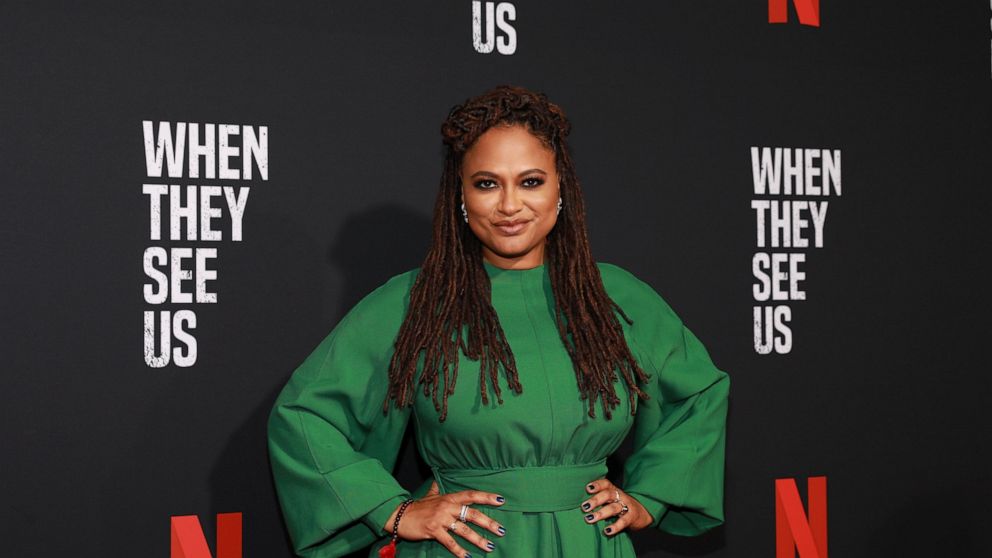 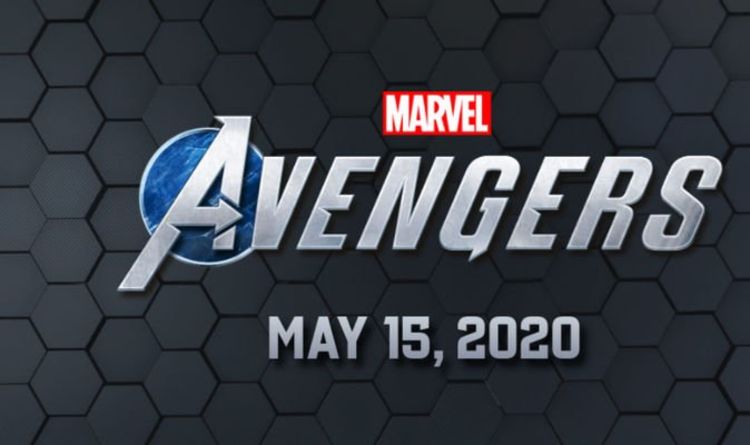 The Square Enix E3 2019 live stream event included a lot of good news for Marvel and RPG fans. Not only is […]