Marco Asensio, Dani Ceballos and Takefusa Kubo are amongst the most prominent names on Real Madrid’s eight-man unwanted list.

Asensio, Ceballos, and Kubo are joined by Jesus Vallejo, Mariano Diaz, Borja Mayoral, Alvaro Odriozola and Reinier Jesus as the European Champions look to clear out their distended squad ahead of the new season. 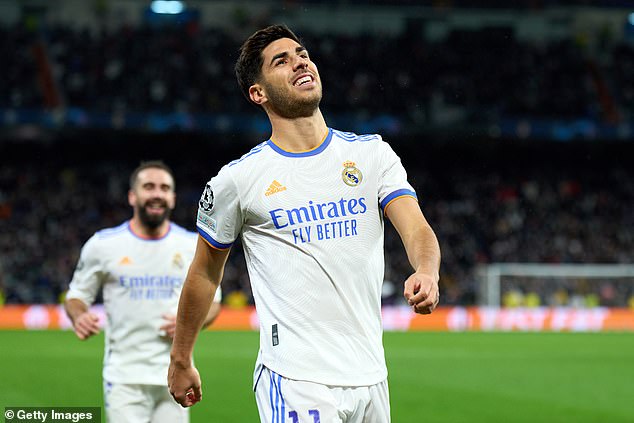 Asensio is perhaps the most surprising name on the list, having played 235 games for Los Blancos, but according to reports from Marca, he will not have his current deal extended at the club.

He has previously been outspoken about his lack of game-time, and although Real have offered no assurances that things would change for him next season, they will not bar the way for a potential exit this summer before he leaves for free next year.

He said: ‘I have one year left on my contract and I have three possibilities, after the international break we will talk.’ 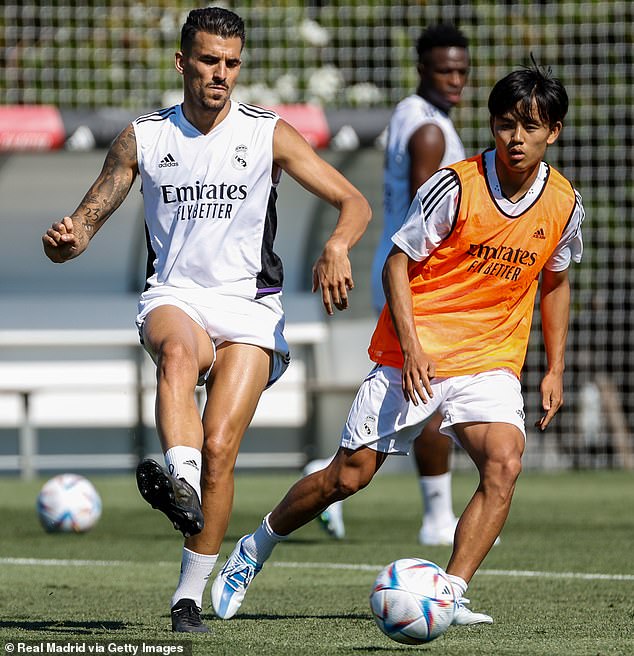 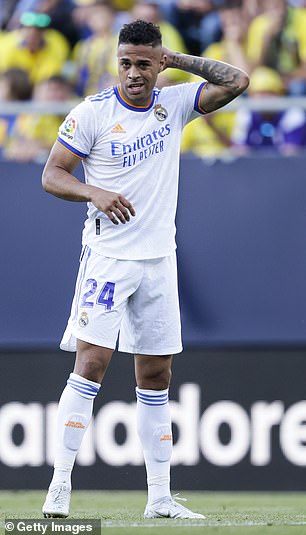 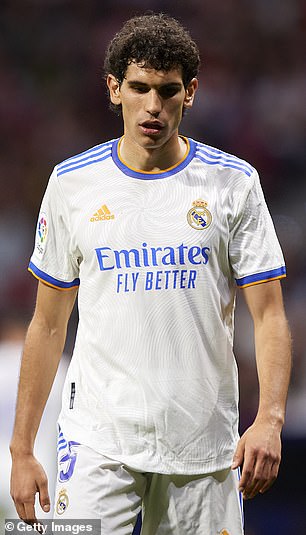 Former Arsenal loanee Ceballos finds himself in a similar position to Asensio, and since returning from a two-year spell at the Emirates has not been able to land himself a starting role in the Real lineup.

He is thought to favour a move to boyhood club Real Betis, but any deal would require him to lower his high wage demands.

Kubo – once branded the Japanese Messi – is another Real starlet to fail to live up to the hype, and is now on the cusp of a switch to Real Sociedad, while Diaz is awaiting offers for the currents season in the knowledge he will likely not play. 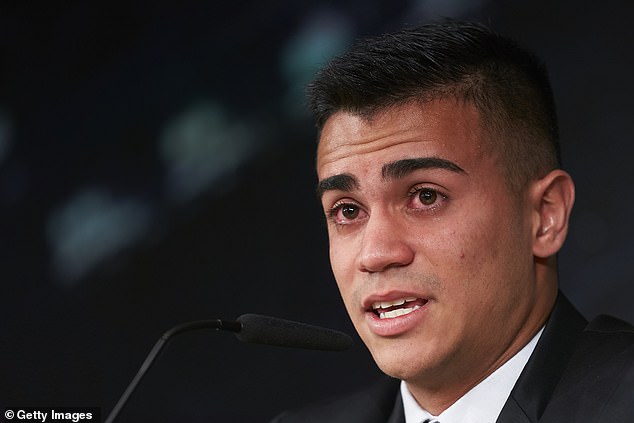 Reiner Jesus, 20, will be made available for a move away from the club in this summer window 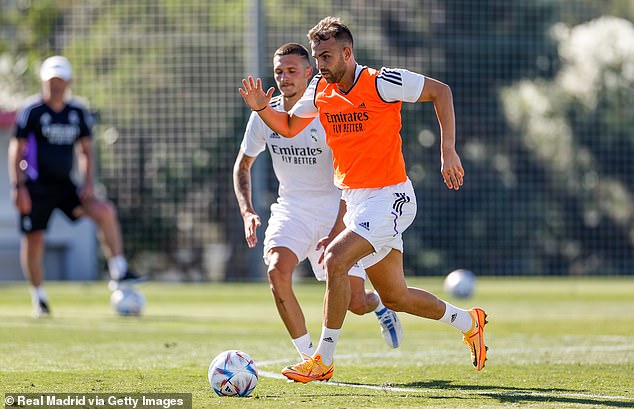 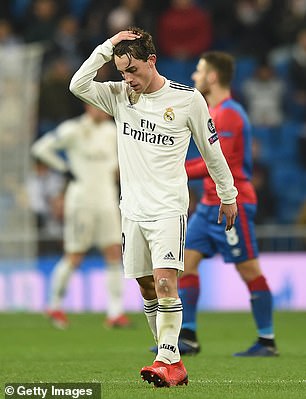 Alvaro Odriozola is yet to attract any interest from other clubs

In the case of the other players being shown the door, it is thought to be a case of taking the club forwards without deadweight holding them back and with the high-profile exits already this summer it is clear Carlo Ancelotti is trying to build a new, fresher squad.

Vallejo and Odriozola have been made available to other clubs for any move away, whilst Reinier is believed to have no place in the current side and is encouraged to play elsewhere.

Mayoral, who has recently returned from loan at Jose Mourinho’s Roma, has offers from LaLiga sides Getafe and Celta Vigo to consider and as such is halfway out the door already.

Real have already parted with three of their longest-serving players in the shape of Gareth Bale, who has joined LAFC, free-agent Isco, and club captain Marcelo who leaves after 15 years and five Champions League titles. 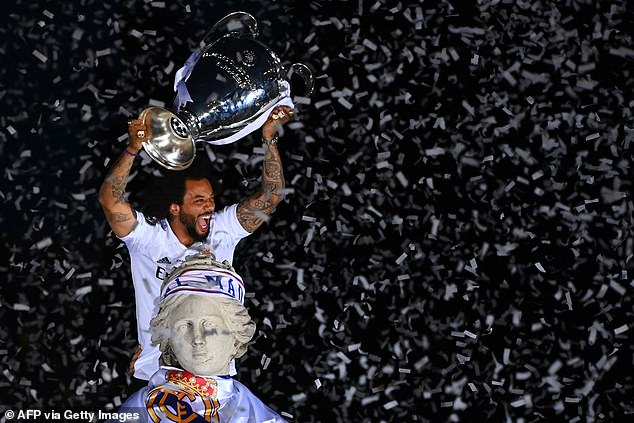 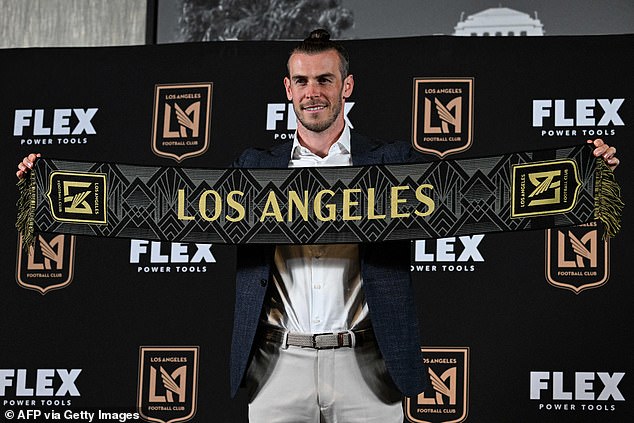 For eight minutes at the Emirates Stadium on Wednesday, everything looked to be going well for Manchester United. And then suddenly it […] 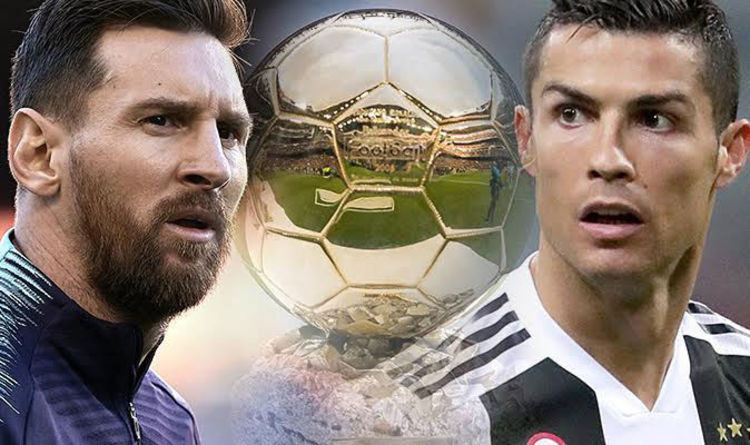 One of the pair have won every single award since 2007, but their their 11-year monopoly on football’s biggest individual prize looks […] 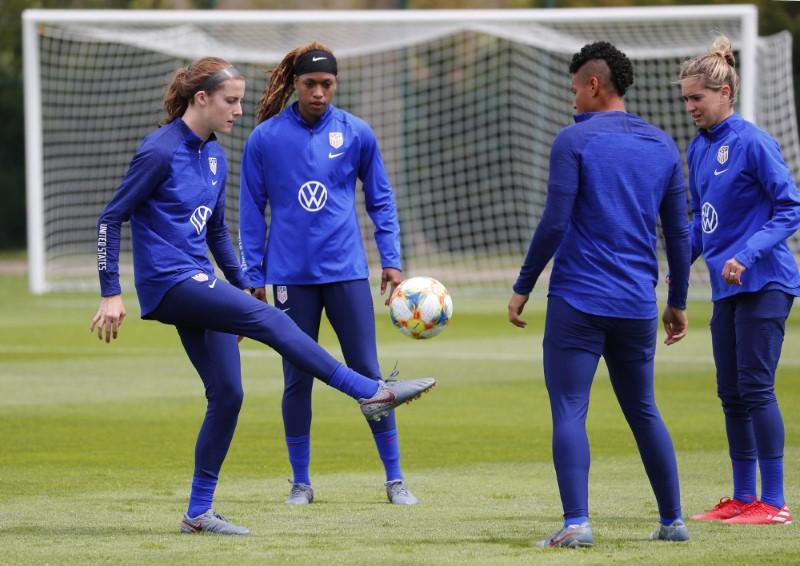 (Reuters) – U.S. women’s national soccer team players said their focus will be on the field when they start their World Cup […]