Musk, who has over 100 million followers on Twitter, was replying to a tweet on Friday that asked if the company had any plans to lower prices that it had raised to beat the pandemic and supply chain woes.

“If inflation calms down, we can lower prices for cars,” Musk said in a tweet.

Tesla has raised car prices a number of times in the past few months by a few thousand dollars as costs of raw materials for aluminum to lithium used in cars and batteries surge, while automakers struggle to source chips and other supplies due to an industry-wide shortage.

Musk, the world’s richest person, in recent weeks warned about the risk of a recession and said he had a “super bad feeling” about the economy.

US consumer prices jumped 9.1% to a nearly 41-year high in June, as gasoline and food costs remained elevated. The surge spells tough times for companies that are now looking to cut costs and alter their hiring plans. 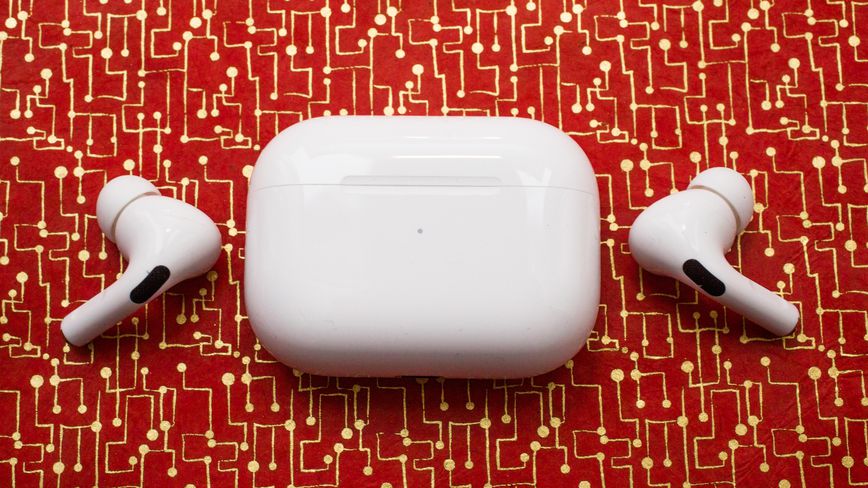 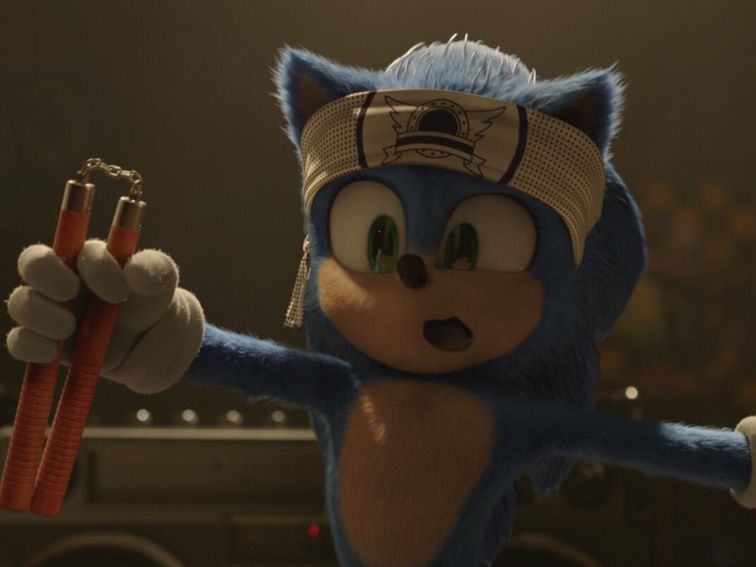 Sonic the Hedgehog is a charmer, even if the script doesn’t quite match up to Ben Schwartz’s excellent performance. Paramount Pictures It’s […] 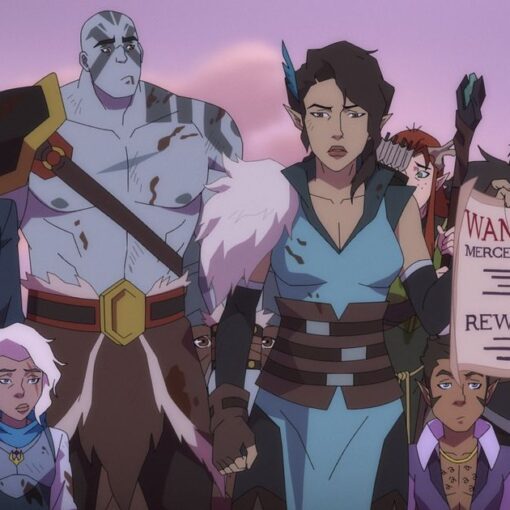 The Legend of Vox Machina (2022) Prime Video Aside from dropping several TV shows at the beginning of each month, Amazon Prime […] 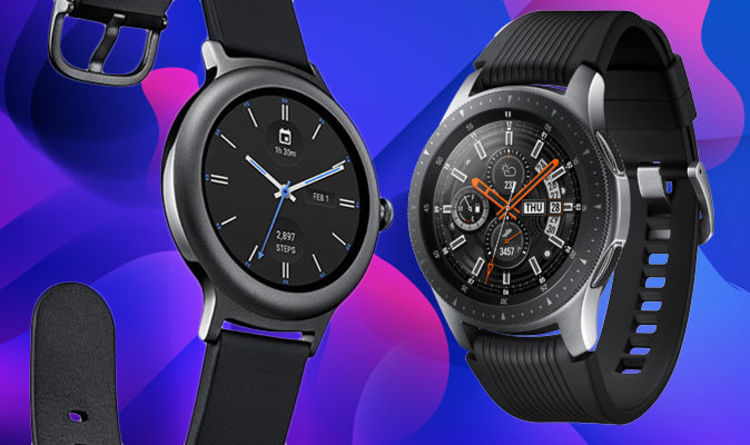