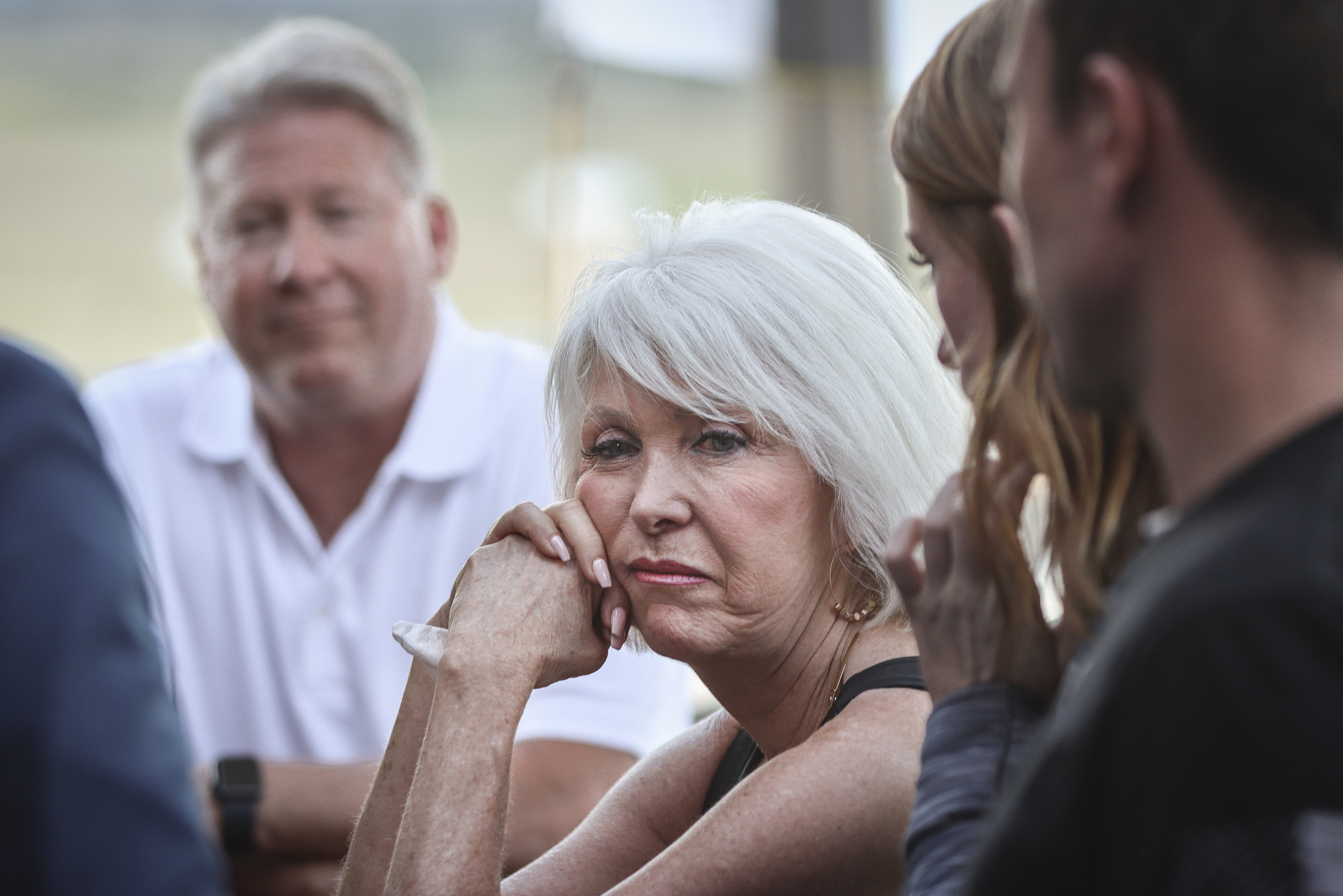 A judge in Colorado issued an arrest warrant Thursday for Tina Peters, the Mesa County clerk who was barred from overseeing elections after she was indicted on charges of tampering with election equipment and official misconduct.

Judge Matthew Barrett of Colorado’s 21st Judicial District said Peters, who recently lost the state’s GOP primary for secretary of state, had violated the conditions of her $25,000 bond, which barred her from traveling. The judge has revoked the bond and ordered her to be held in jail pending a hearing.

Peters, a promoter of former President Donald Trump’s stolen election lie, traveled to Las Vegas this week to speak at a conference of the Constitutional Sheriffs and Peace Officers Association without getting the court’s approval, according to court documents.

The group held the conference in response to a “nationwide call for election fraud investigations by sheriffs and law enforcement” and as part of an effort to pursue “the truth regarding the 2020 election,” according to a news release on its website.

A grand jury in Colorado had indicted Peters on 10 felony and misdemeanor charges in connection with an investigation into an election security breach. Authorities alleged that Peters let an unauthorized person attend a Dominion software installation in May 2021 and copied the hard drives of her county’s voting machines.

Authorities said that after the breach, passwords for the county’s voting machines and other data were published online and the compromised machines had to be replaced. Peters has pleaded not guilty.

In the lead-up to the primary, Peters’ lawyer, Harvey Steinberg, said she needed to travel regularly to campaign. But after she lost the primary last month, prosecutors argued that she no longer had any reason to travel out of state.

“Ms. Peters needs to be treated like all other criminal defendants on bond and needs to file a motion asking for a modification of her bond conditions, and get permission from the court prior to traveling,” Mesa County District Attorney Daniel Rubinstein wrote in a motion Monday. “Ms. Peters has less motivation to appear in court now that she is no longer a candidate. Additionally, she has evidenced through her travel prior to the election that she has the means to flee if she wants to.”

The court held off on ruling on the motion pending a response from the defense, but it ordered her not to travel until the matter is resolved.

Rubinstein said Peters had yet to depart for Las Vegas when Barrett issued the order Monday, alleging that she was at the Mesa County Detention Facility “nearly five hours after the court restricted any out-of-state travel.”

In a motion to quash the warrant for Peters’ arrest later on Thursday, her attorney Harvey Steinberg said Peters left for Las Vegas “without being advised of the Court’s July 11, 2022 travel prohibition.”

Peters also provided notice of her intent to travel July 14-17, according to Steinberg, who also acknowledged what he described as an “oversight” on his part to communicate those plans with the court. 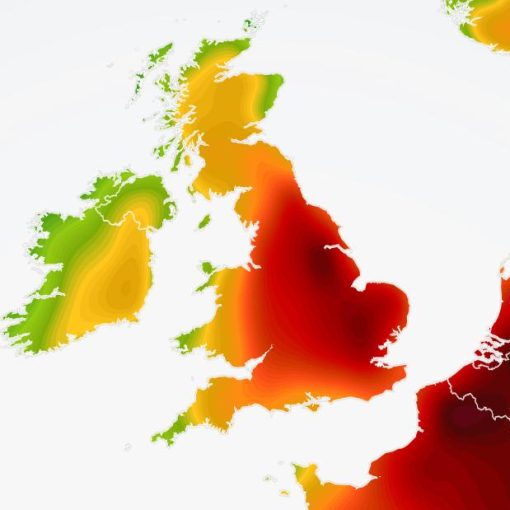 The climate crisis is pushing weather to the extreme all over the world, and temperatures in the northern latitudes have been particularly […] 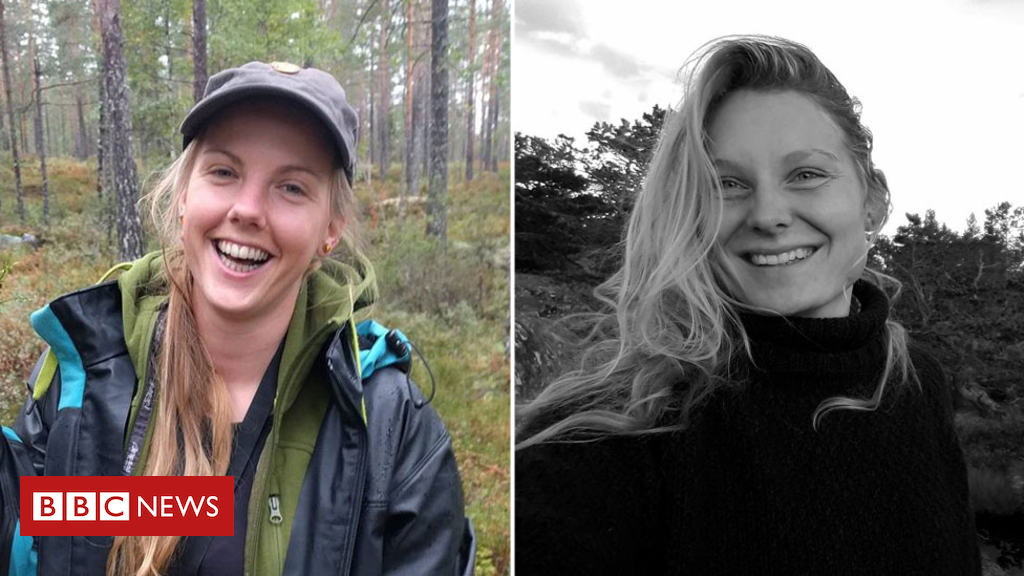 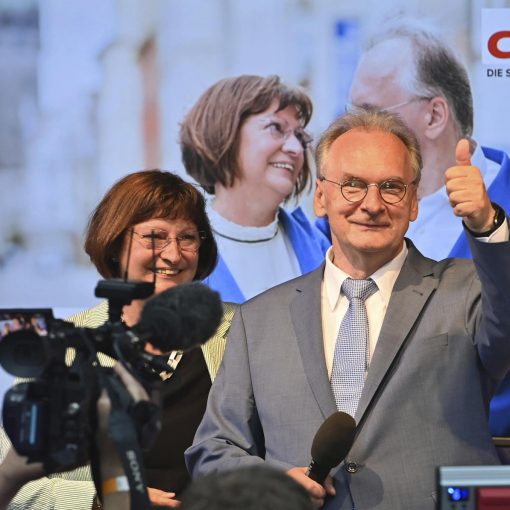